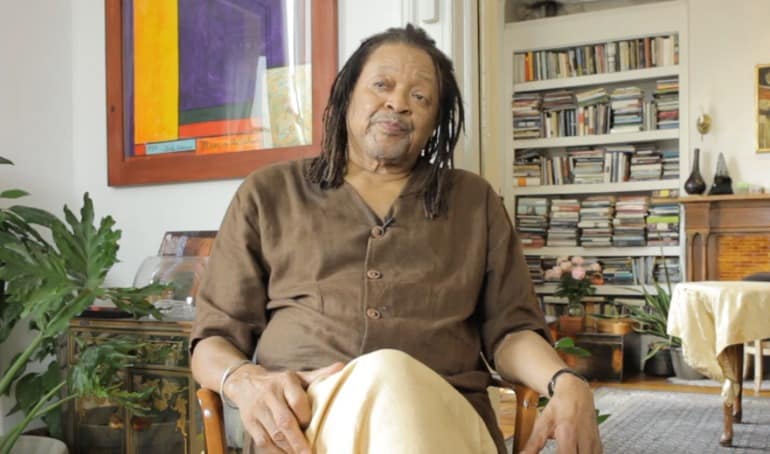 Widely considered as one of the top musicians of the 20th century, Miles Davis (1926–1991) was a major force in jazz. He was not only a gifted trumpeter and composer, but also an innovator who created a nine-member band called the “nonet,” in which unconventional (in jazz) instruments like French horn and tuba were used. He also invented a style known as “cool jazz,” characterized by softer and more subdued tempos than traditional jazz rhythms.

Quincy Troupe is an awarding-winning author of ten volumes of poetry, three children’s books, and six non-fiction works. In 2010 Troupe received the American Book Award for Lifetime Literary Achievement. Among Troupe’s best-selling works are Miles: The Autobiography of Miles Davis and his memoir, Miles & Me soon to become a major motion picture.

He joins us on Culture Insight to share his insight into the life and work of Miles Davis.