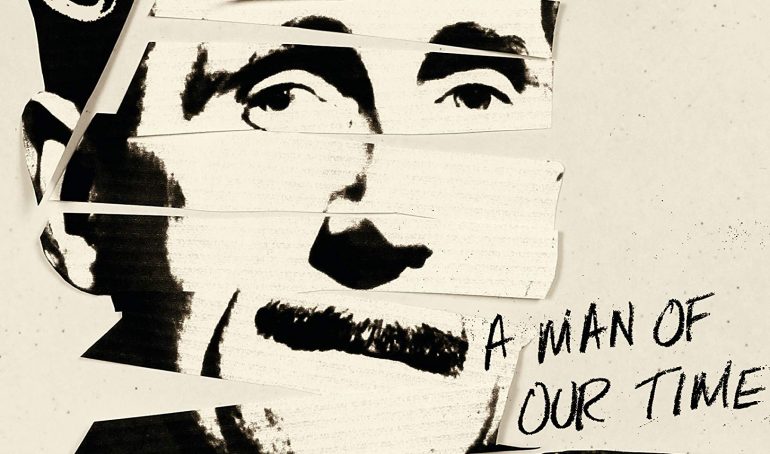 George Orwell Literature Reviews
The year 2020 marks 70 years since the death of George Orwell on January 25, 1950, at University College Hospital in London. Such landmark dates are often the occasion for new works about one of the previous century’s most compelling and best-known authors. D. J....
Read more 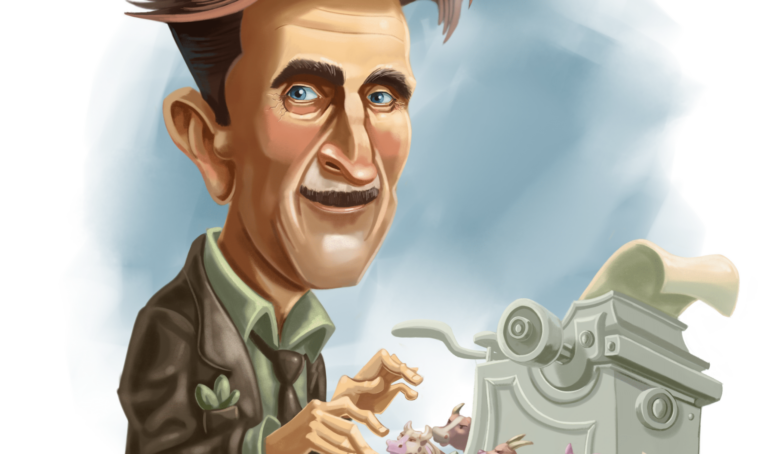