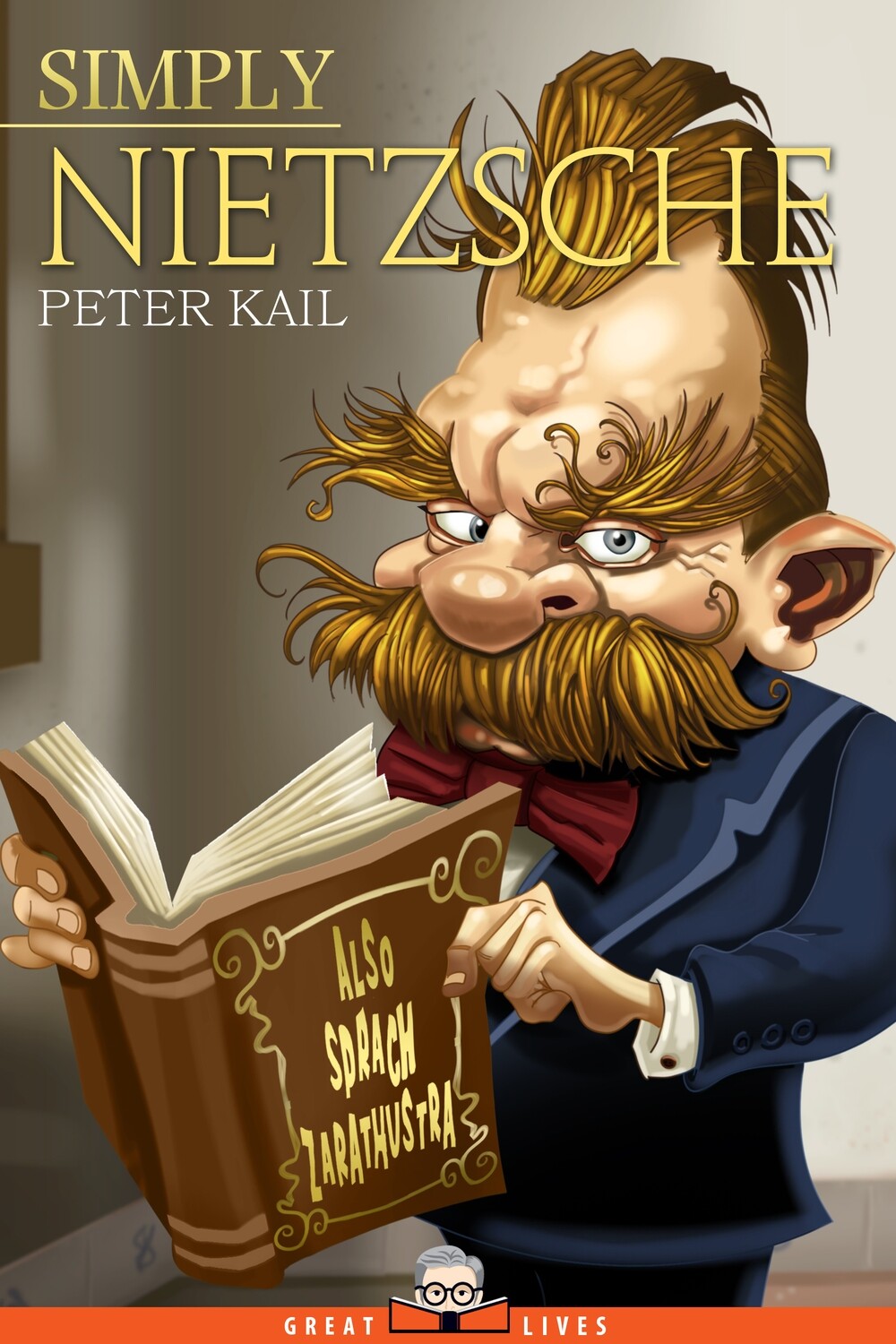 Born and raised in a small town in Prussia, Friedrich Wilhelm Nietzsche (1844-1900) began his career in philology (the study of language), and served as a professor at the University of Basel. In 1879, he was forced to leave due to health issues, which afflicted him throughout his life. Supported by his university pension and aided by friends, he spent the next decade as an independent author, writing the books for which he would become famous, including Thus Spake Zarathustra, Beyond Good and Evil, and On the Genealogy of Morals. In 1889, at the age of 44, Nietzsche had a mental breakdown from which he never recovered, dying in 1900. Yet in just ten years, he produced a body of work that would mark him as one of the most influential philosophers of all time.

In Simply Nietzsche, Professor Peter Kail traces the development of Nietzsche’s thought through the various phases of his life. Emphasizing the philosopher’s critique of modern morality and his revolutionary conception of the self, he also discusses key motifs of Nietzsche’s thought, such as the death of God, the will to power and the eternal recurrence.

Even those who have never read Nietzsche or are unsure of why he’s important have heard his name. With Prof. Kail as a guide, Simply Nietzsche provides an unparalleled and accessible introduction to the life and ideas of this most remarkable thinker.

Peter Kail is Associate Professor in Philosophy at the University of Oxford and Official Fellow and Tutor in Philosophy. He is the author of Projection and Realism in Hume’s Philosophy (2007) and co-editor of Nietzsche on Mind and Nature (2015). He is a founder member of the International Nietzsche Society and serves on its executive committee.