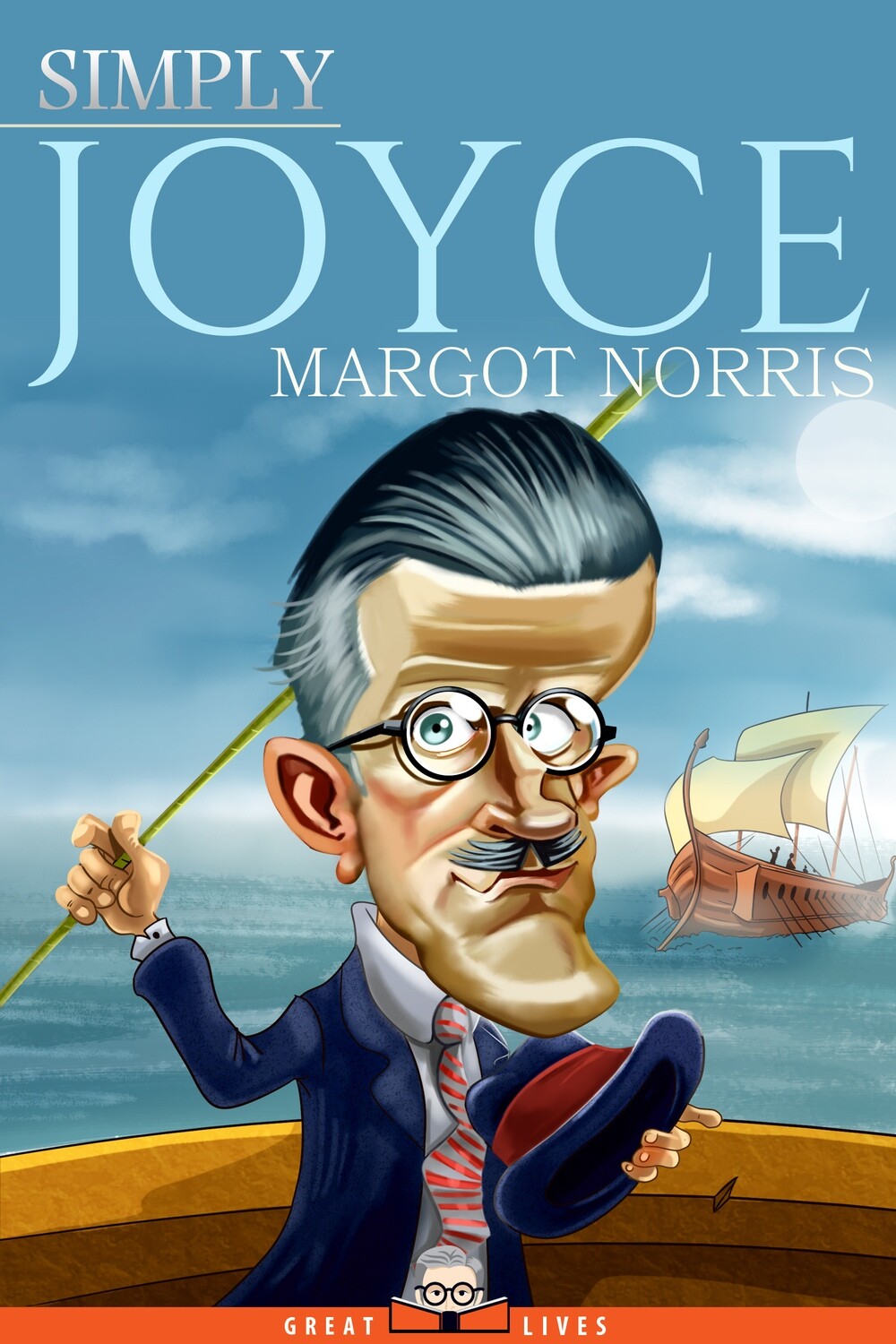 Generally considered one of the greatest modern writers, James Joyce (1882–1941) grew up in Dublin, Ireland, but spent his adult life in the European cities of Trieste, Zurich, and Paris. Yet, while he left his native country behind, he never stopped writing about it. He published his well-known short story collection, Dubliners, in 1914 and the coming-of-age novel A Portrait of the Artist as a Young Man two years later. In 1922 came Ulysses, the book that would make Joyce famous and infamous at the same time: extremely controversial in its time, Ulysses was banned in the U.K. and the U.S. and led to a landmark obscenity case in 1933.

In Simply Joyce, author Margot Norris strips the mystery from Joyce's ground-breaking books by offering a clear introduction to why and how they were produced. Along the way, she offers insights into Joyce’s life and creative inspirations by exploring his stories and novels in depth. Beginning with the more accessible early works and proceeding through Ulysses and the even more challenging Finnegans Wake—Joyce’s final work that was published two years before his death—Norris provides a clear and easily understandable overview of this seminal writer.

Both Ulysses and Portrait of the Artist are included on almost every list of the greatest novels of all time. Simply Joyce shows why this is so and, for those who have never had the pleasure of discovering Joyce’s works, it will serve as a riveting introduction and a jumping-off point into the extraordinary linguistic world of one of the most influential writers of the previous century.

Margot Norris, Chancellor’s Professor of English and Comparative Literature at the University of California, Irvine prior to her retirement in 2011, specializes in early twentieth century literature, with a particular focus on the work of James Joyce. She served as president of the International James Joyce Foundation from 2004 to 2008, and is the author of numerous publications on Joyce. Her books include The Decentered Universe of “Finnegans Wake” (1976), Joyce’s Web: The Social Unraveling of Modernism (1992), and Virgin and Veteran Readings of “Ulysses” (2011).