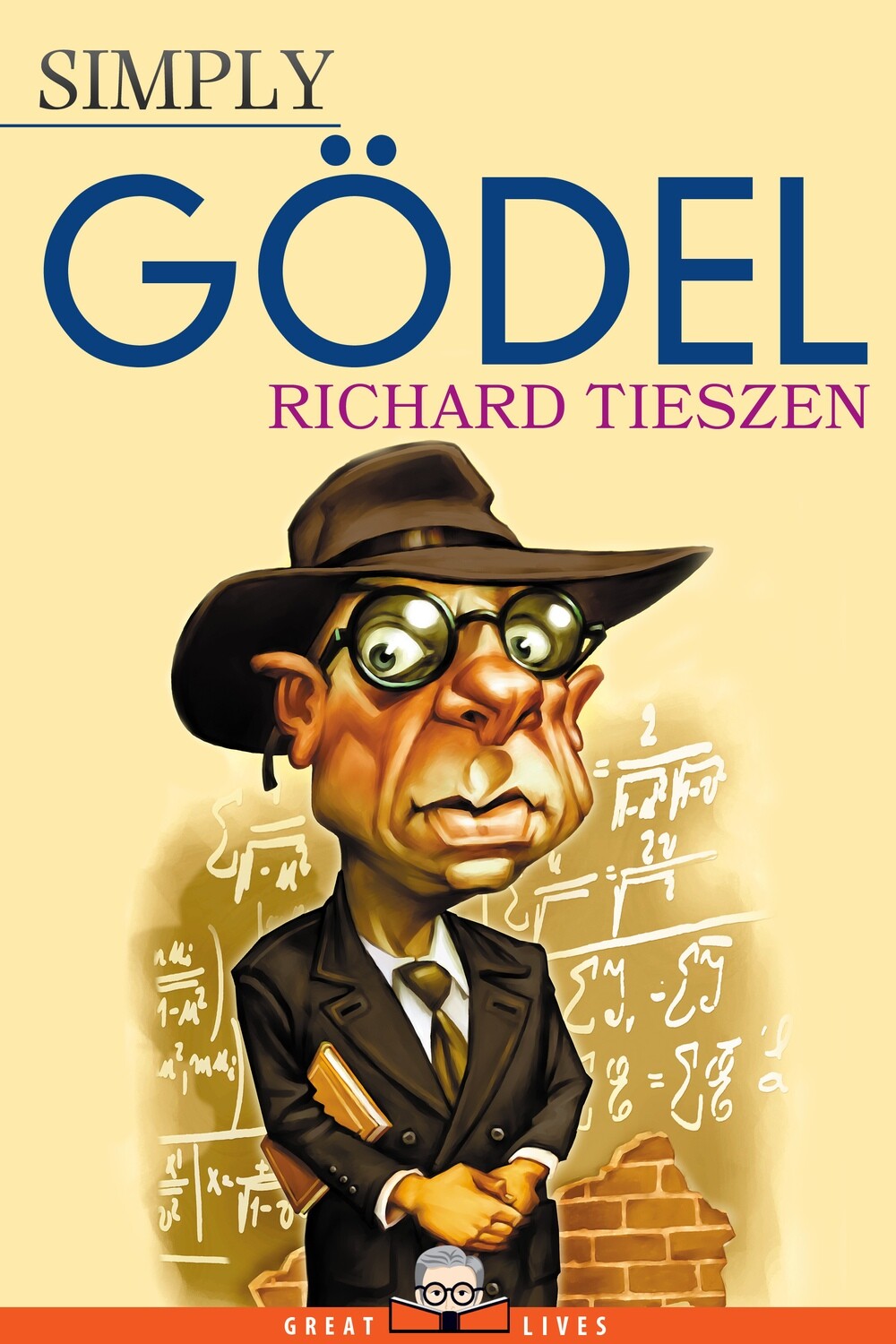 Kurt Gödel (1906–1978) was born in Austria-Hungary (now the Czech Republic) and grew up in an ethnic German family. As a student, he excelled in languages and mathematics, mastering university-level math while still in high school. He received his doctorate from the University of Vienna at the age of 24 and, a year later, published the pioneering theorems on which his fame rests. In 1939, with the rise of Nazism, Gödel and his wife settled in the U.S., where he continued his groundbreaking work at the Institute for Advanced Study (IAS) in Princeton and became a close friend of Albert Einstein’s.

In Simply Gödel, Richard Tieszen traces Gödel’s life and career, from his early years in tumultuous, culturally rich Vienna to his many brilliant achievements as a member of IAS, as well as his repeated battles with mental illness. In discussing Gödel’s ideas, Tieszen not only provides an accessible explanation of the incompleteness theorems, but explores some of his lesser known writings, including his thoughts on time travel and his proof of the existence of God.

With clarity and sympathy, Simply Gödel brings to life Gödel’s fascinating personal and intellectual journey and conveys the lasting impact of his work on our modern world.

Richard Tieszen (1951-2017) was Professor of Philosophy at San José State University, located in California’s Silicon Valley. The author of After Gödel: Platonism and Rationalism in Mathematics and Logic, as well as numerous other books, papers, and reviews on Gödel, the philosophy of mathematics, logic, and phenomenology, he was a visiting professor at Universiteit Utrecht in the Netherlands and Stanford University and lectured throughout the United States, Europe, and other countries.