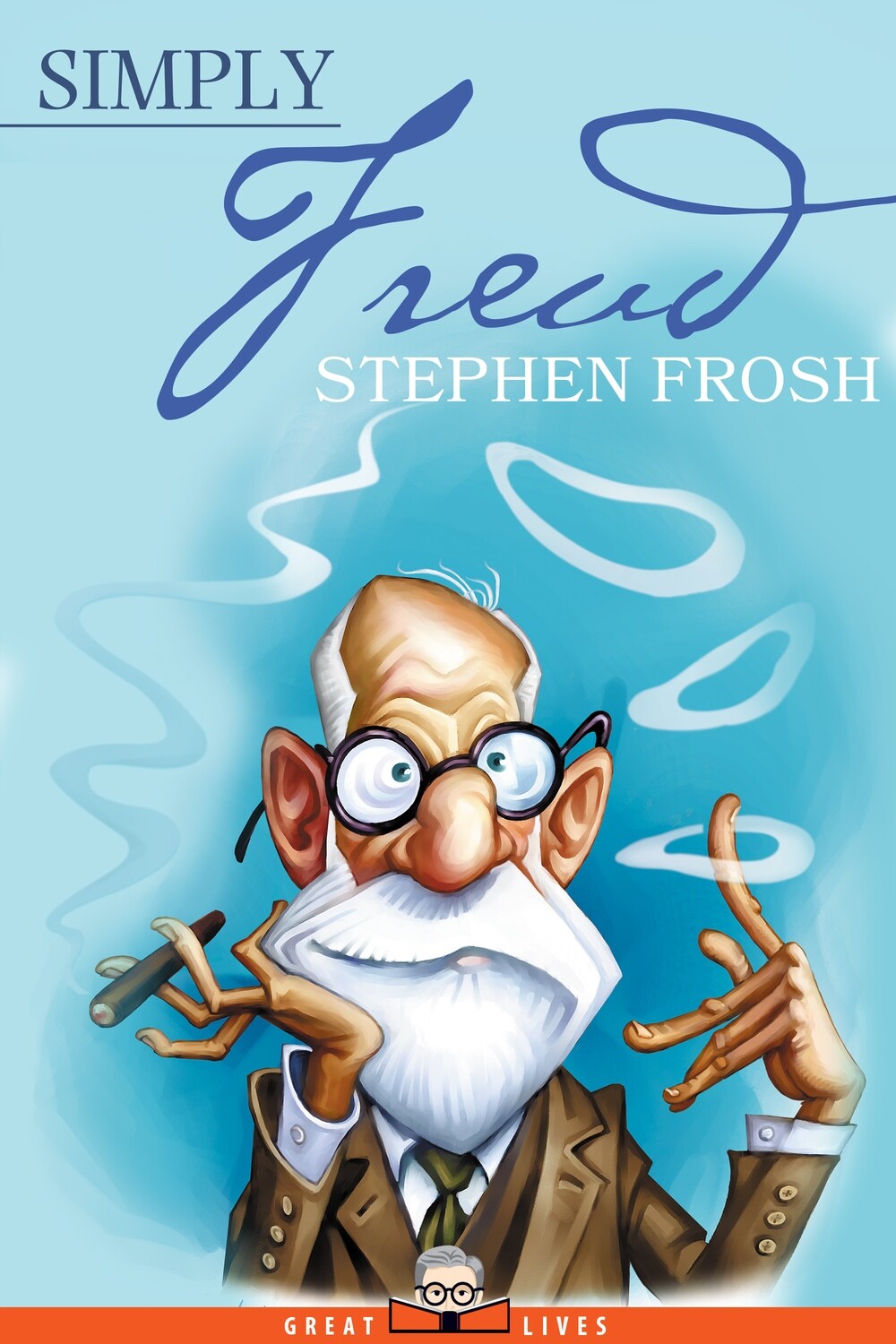 Born into a Jewish family in the Moravian town of Freiberg, Sigmund Freud (1856-1939) entered the University of Vienna at the age of 17 and began his medical career in 1882. Following an 1885 fellowship in Paris, during which he learned about the use of hypnosis to treat hysteria, he embarked on the incredible journey of discovery that would lead to the creation of the “talking cure” and, ultimately, a whole new way to think about human consciousness and experience.

In Simply Freud, Professor Stephen Frosh offers an engaging and accessible introduction to Freud and his major ideas, including the unconscious, sexual repression, free association, and the interpretation of dreams. At the same time, he reminds us that Freud was also a person—ambitious, conflicted, amorous, irritable, blind about some things, prophetically insightful about others. His personality shaped the way psychoanalysis developed, and Professor Frosh shows how the dreams he had, the jokes he told, and the patients he worked with all contributed to the formation of his landmark work.

With its vivid portrait of life in nineteenth-century Vienna—and the enormous social and political upheavals that provided the context for Freud’s work—Simply Freud is an invaluable overview of the life and times of the man whose revolutionary insights remain crucial for our understanding of central aspects of our world.

Stephen Frosh is Pro-Vice-Master and Professor in the Department of Psychosocial Studies at Birkbeck College, University of London. A Consultant Clinical Psychologist at the Tavistock Clinic, London, throughout the 1990s, he is the author of many papers on psychosocial studies and on psychoanalysis. His more than 15 books include A Brief Introduction to Psychoanalytic Theory (2012), Feelings (2011), For and Against Psychoanalysis (2006), The Politics of Psychoanalysis (1999) and the recently published Hauntings: Psychoanalysis and Ghostly Transmissions.