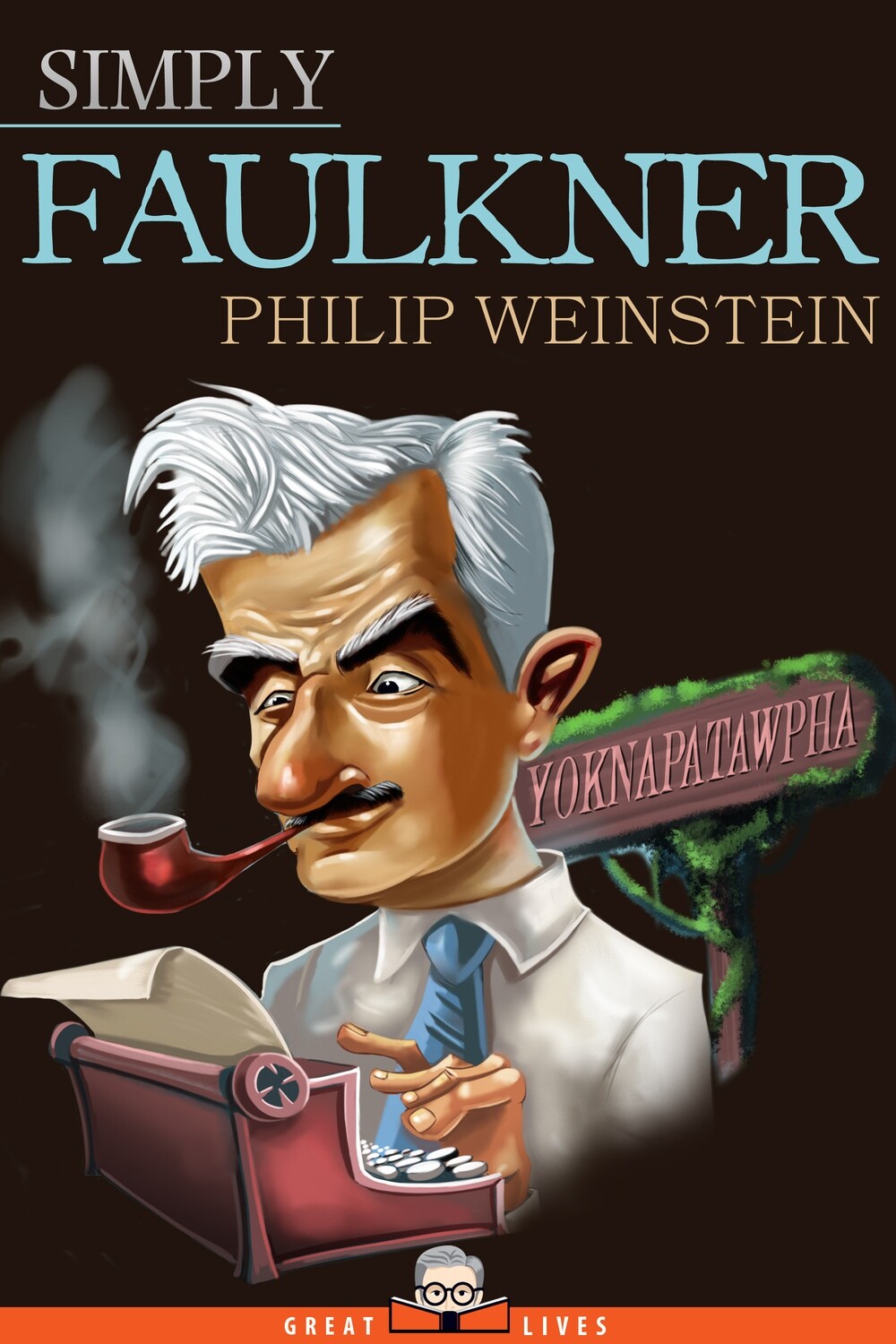 Nobel Laureate and two-time Pulitzer Prize-winner William Faulkner (1897–1962) was one of America’s greatest and most celebrated writers, whose work reflects and, at the same time, questions the South's most deeply held values. His novel The Sound and the Fury is frequently cited as one of the best books of all time, and all of his works powerfully explore complex societal and family issues that continue to be relevant in our own day. Yet, because of his decidedly difficult, stream-of-consciousness style, Faulkner’s books remain sadly unknown to many readers.

In Simply Faulkner, author Philip Weinstein not only helps us understand these challenging works, but also explains why Faulkner had to write them as he did, in an effort to capture the sheer abundance and unruliness of life. Further, in his exploration of the author’s own colorful life—including decades of working for a film industry he despised—Weinstein reveals a fascinating connection between Faulkner’s troubled personal biography and his groundbreaking fiction.

The goal of Simply Faulkner is not to simplify the author, but, rather, to create a framework that allows us to comprehend him in his own idiosyncratic way. It strives to show us the real Faulkner—warts and complications and all—and to demonstrate why his brilliant masterpieces still speak to us in a deeply meaningful way.

Philip Weinstein taught at Harvard University and later at Swarthmore College where, since 1990, he has been Alexander Griswold Cummins Professor of English. Past president of the William Faulkner Society (2000-2003), he has written three books on Faulkner: The Cambridge Companion to William Faulkner (1995), What Else But Love? (1996), and Becoming Faulkner (2010), which won the 2010 Hugh Holman Award as the best book on Southern culture. In addition to his work on Faulkner, Weinstein has published widely on modern European fiction.