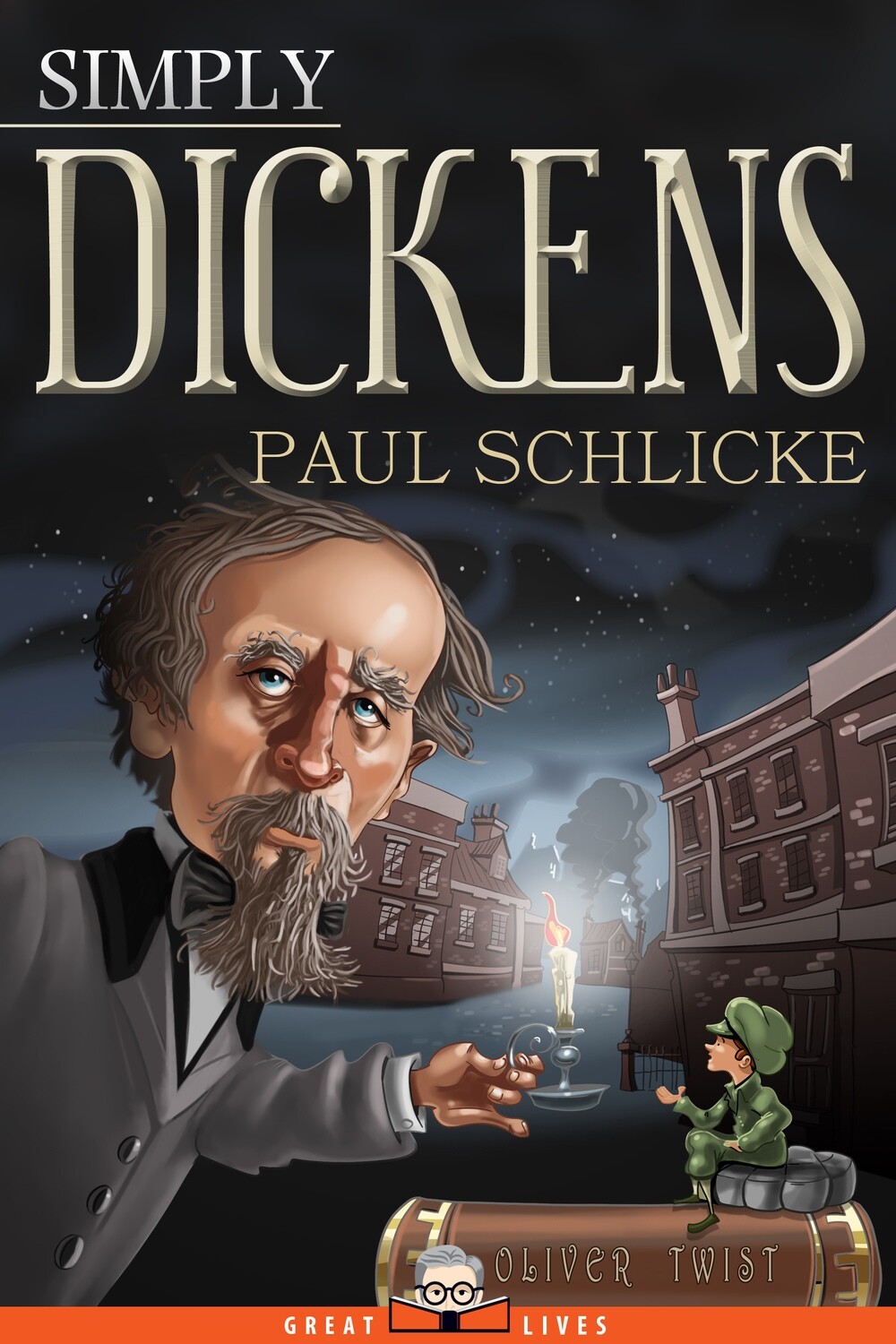 Oliver Twist. A Christmas Carol. David Copperfield. Bleak House. A Tale of Two Cities. Great Expectations. The novels of Charles Dickens (1812–1870) read like a “Who’s Who” of canonical works. Yet, less well known is the fact that Dickens himself was something of a created character, a larger-than-life figure who lived through his art and pursued his many passions with a theatrical zeal that could have belonged to one of his famous protagonists.

Largely self-taught, with little formal education, Dickens was catapulted to fame at the age of 24 with the publication of The Pickwick Papers in 1836. For the next 30 years, he wrote a prodigious number of novels, short stories, essays and other works, while simultaneously campaigning for a variety of social reforms. As Simply Dickens colorfully describes, in life and in art, Dickens threw himself into everything he undertook—from taking on the personalities of his characters as he wrote, to pursuing such causes as children’s rights and universal education.

While some authors have depicted Dickens as a tormented soul or cruel misogynist who compromised his work by pandering to a wide audience, Simply Dickens convincingly shows him as a purposeful, supremely talented, and versatile personality, whose popular appeal was central to his achievement.

Paul Schlicke is the author of Dickens and Popular Entertainment and the editor of the Oxford Companion to Charles Dickens, and has served as president of the Dickens Society and the Dickens Fellowship, and as chairman of the trustees of the Charles Dickens Museum. Prior to his retirement in 2010, he taught English at the University of Aberdeen for 40 years.