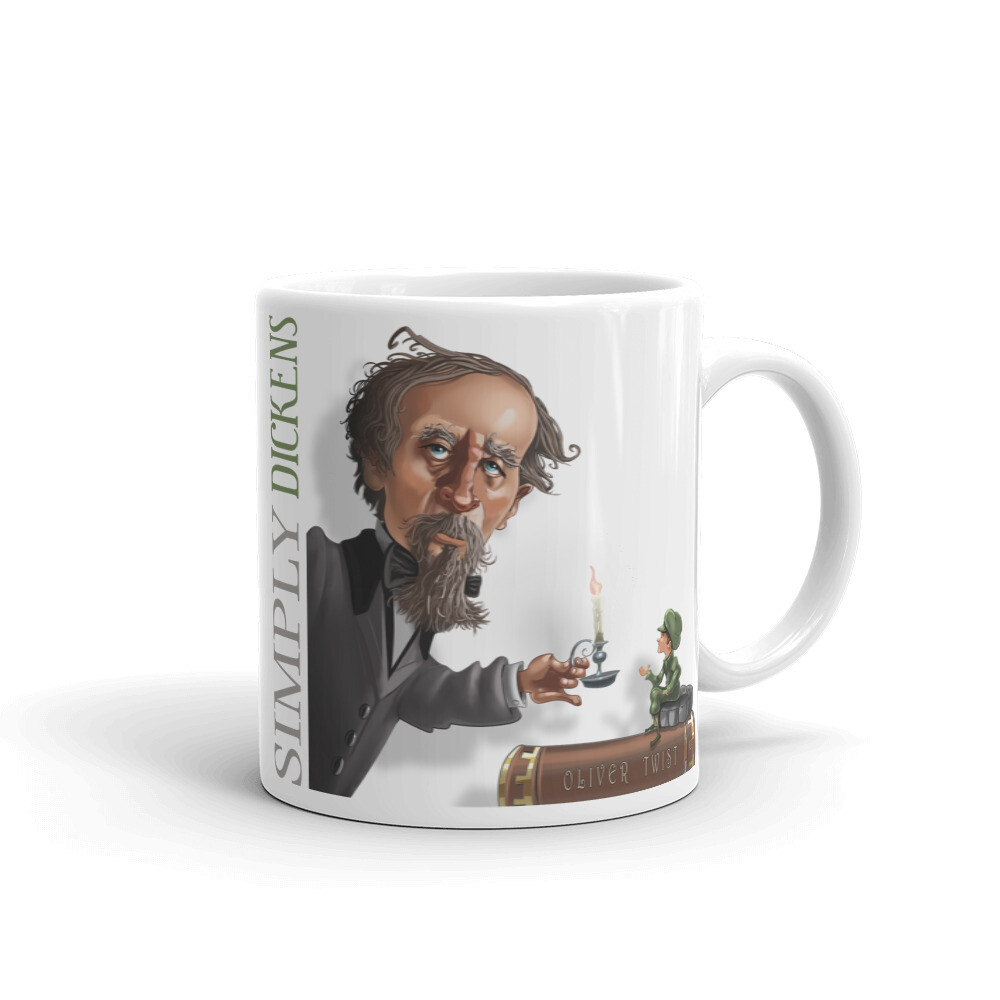 SKU 17380
$15.95
In stock
1
Product Details
Charles Dickens (1812-1870) has been widely regarded as one of the greatest British writers of the 19th century. His novels, including "A Christmas Carol," "Great Expectations," and "A Tale of Two Cities," portray the often-grim existence of ordinary people in the Victorian era—the depiction he based on his own childhood hardships. Whether you're drinking your morning coffee, evening tea, or something in between – this mug's for you! It's sturdy and glossy with a vivid print that'll withstand the microwave and dishwasher. • Ceramic • Dishwasher and microwave safe • White and glossy
Save this product for later
Display prices in: USD