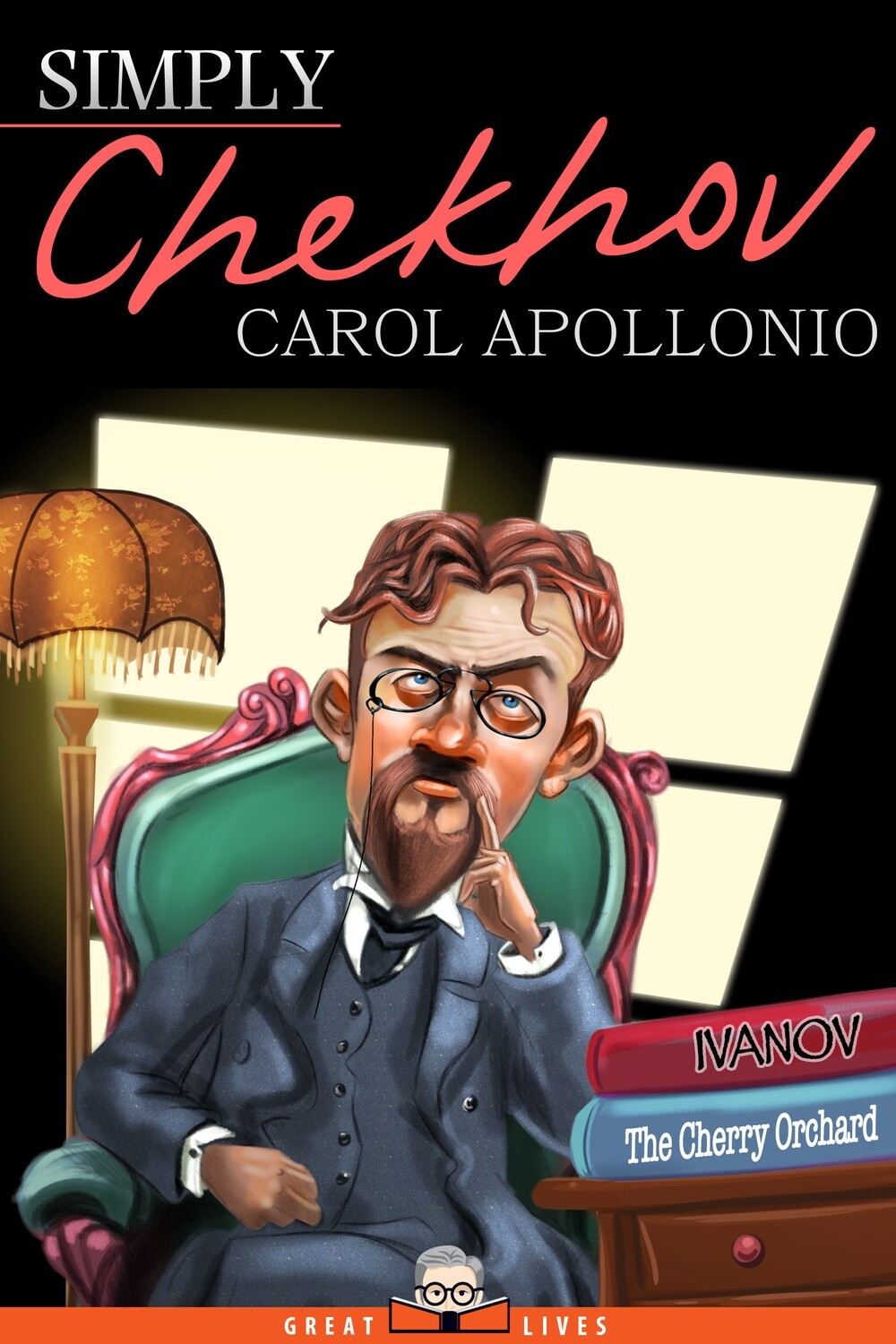 Born in the port city of Taganrog in southern Russia, Anton Chekhov (1860-1904) survived a difficult childhood with an abusive father and put himself through school (while supporting his family), qualifying as a physician in 1884. At the same time he began practicing medicine, he also became celebrated for his short fiction, which redefined the genre with its formal innovations and psychological depth. His first serious play, The Seagull, was booed at its premiere in 1896, but—along with his other plays Uncle Vanya, Three Sisters, and The Cherry Orchard—it came to be seen as a masterpiece, bringing a new realism to the theater and to acting, which continues to reverberate today. Afflicted with ill health for much of his life, Chekhov died of tuberculosis at the age of 44, prematurely depriving the world of a great writer and a great humanist.

In Simply Chekhov, Professor Carol Apollonio provides a concise and accessible introduction to Chekhov, both within his time and place (Russia on the eve of revolution) and as a master of world literature. Readers will meet the major figures of Chekhov’s era—as well as his colorful family, lovers, colleagues, and friends—and gain an appreciation for the ways in which this real-life cast of characters are reflected in Chekhov’s stories and plays.

Drawing on insights from her more than three decades of Chekhov scholarship, Apollonio not only presents strikingly original insights into Chekhov’s major works, but explores the concerns—from the place of humans in the natural world to the threat of homelessness—that made him such a compelling figure and that remain relevant to the crises we face today.

Carol Apollonio is the author, editor, and co-editor of numerous books about Russian literature, including Chekhov’s Letters (2018), Chekhov for the 21st Century (2012), The New Russian Dostoevsky (2010), and Dostoevsky’s Secrets (2009). Currently President of the International Dostoevsky Society, Apollonio holds a Chekhov Centennial medal from the Russian Ministry of Culture. In the fall of 2019, she followed Dostoevsky’s and Chekhov’s trail across Russia to Sakhalin Island, chronicling her adventures in the blog “Chekhov’s Footprints.” Apollonio teaches at Duke University.