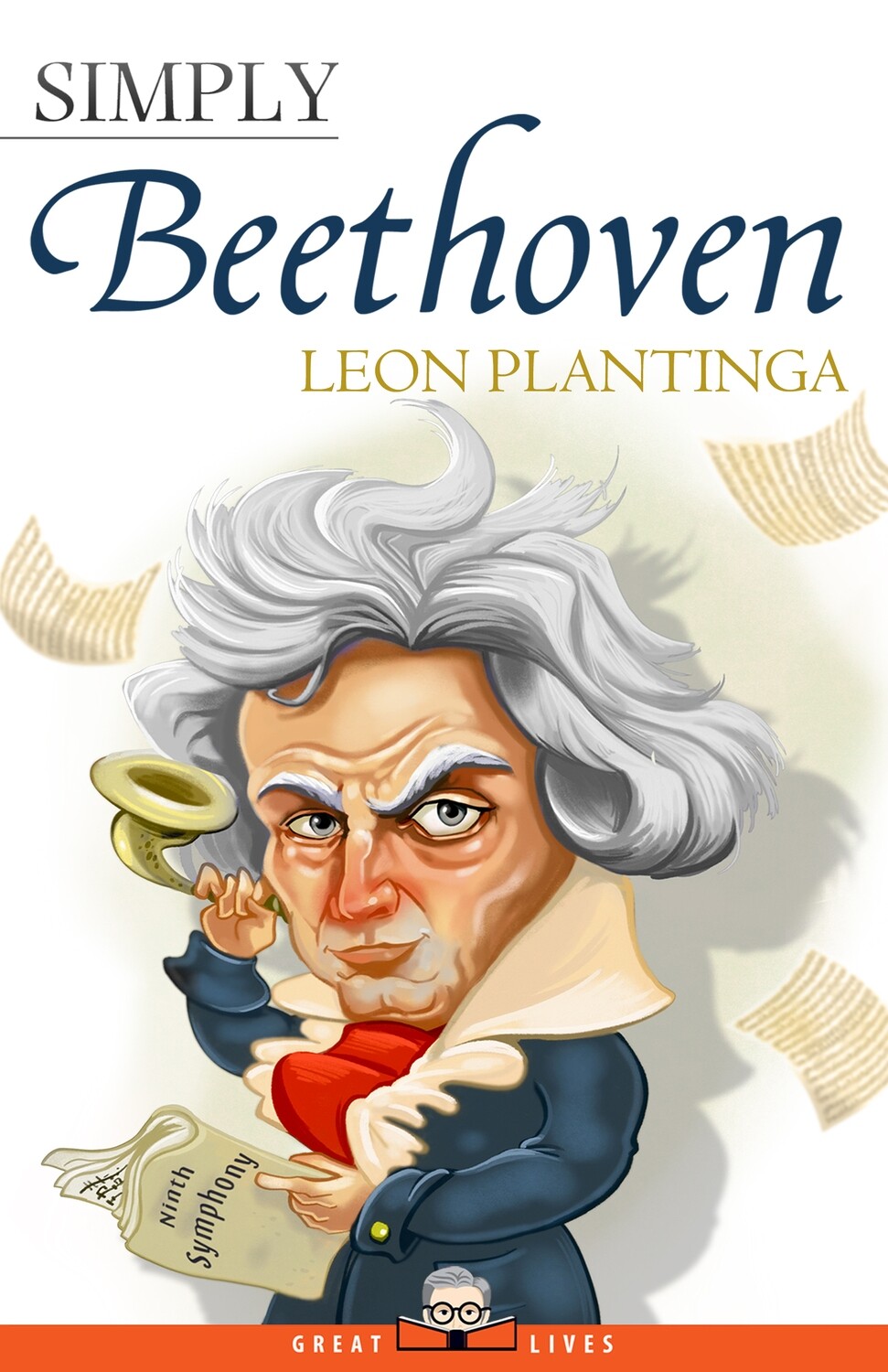 “This is an elegant, delightful, concise and richly informative introduction to Beethoven, the man and his music, written by a distinguished scholar whose breadth of learning and measured judgment are present on every page.” —Leon Botstein, music director and principal conductor of the American Symphony Orchestra and president of Bard College

Born in Bonn, Germany, Ludwig van Beethoven (1770-1827) showed musical talent from an early age and was first taught by his musician father, Johann, an alcoholic who often beat his son. At the age of 21, Beethoven moved to Vienna, where he studied with composer Joseph Haydn, and quickly became renowned as a pianist and conductor, as well as a composer. He continued to perform until 1811 when increasing deafness made it impossible, but until his death in 1827, he continued to create timeless works, including such masterpieces as the Ninth Symphony and the late string quartets. Plagued by illness and repeatedly thwarted in love, Beethoven rarely achieved personal happiness; yet he transcended the many setbacks and disappointments in his life to produce some of the greatest music ever written, which has come to be identified with the indomitableness of the human spirit.

In Simply Beethoven, Professor Leon Plantinga offers the lay reader a fascinating account of Beethoven’s life and music in its singular historical context, a time that saw the upheaval of the French Revolution and the Napoleonic conquests, as well as the rise of the European middle class. It was in this milieu that Beethoven composed the groundbreaking, highly individual works that changed the course of music and have continued to inspire and delight listeners for more than two centuries.

For anyone who is interested in knowing more about the extraordinary music that has become an integral part of Western culture, as well as the troubled genius who created it, Simply Beethoven is a perfect introduction to the man and his work.

Leon Plantinga is Professor Emeritus of Music at Yale University, where he taught from 1963 to 2005. His books include Schumann As Critic (1967), Clementi: His Life and Music (1977), Romantic Music: A History of Musical Style in Nineteenth-Century Europe (1984), which serves as a standard textbook in American universities, and Beethoven’s Concertos: History, Style, Performance (1999). Prof. Plantinga has also written many articles and reviews on European music, ca. 1750-1900.