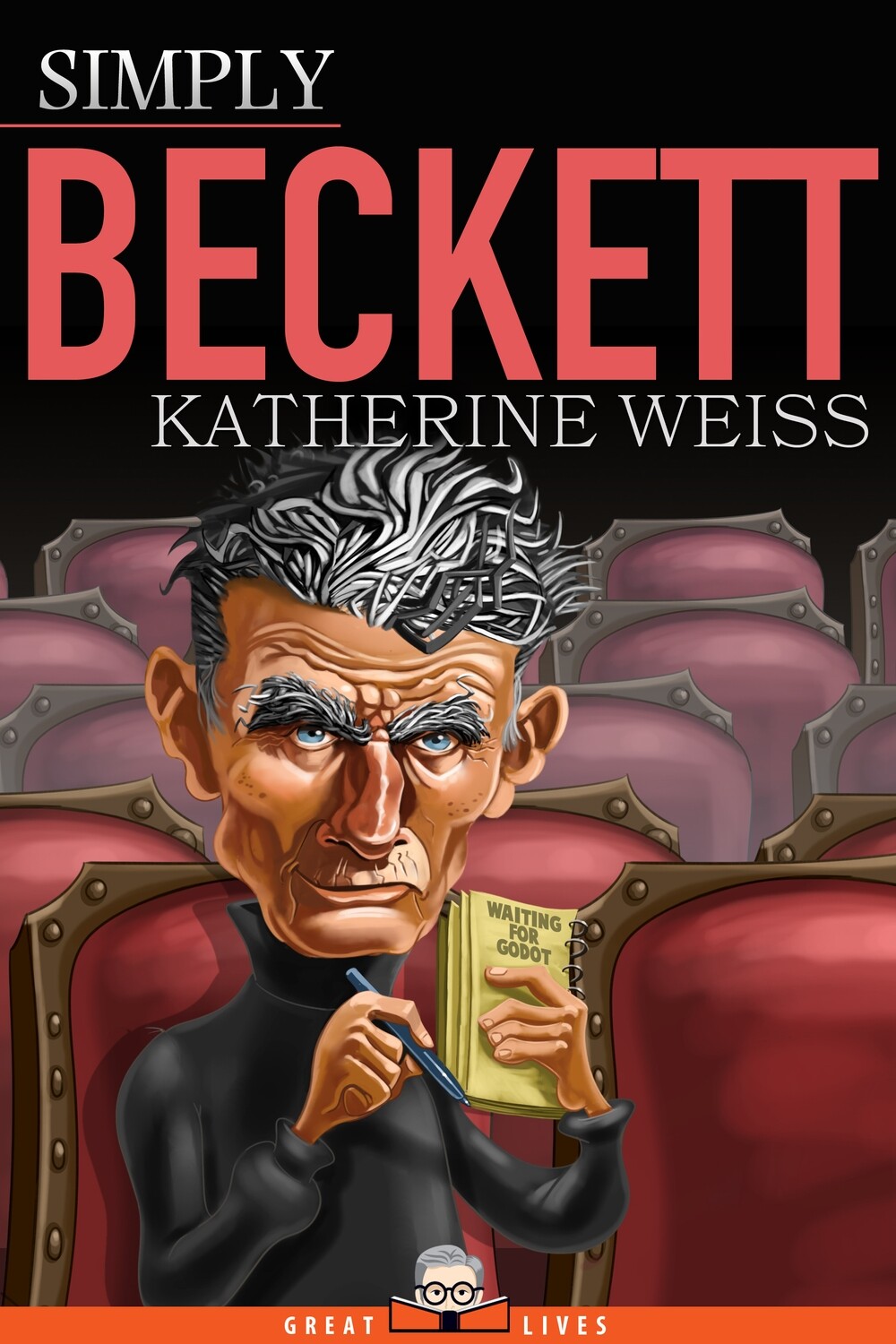 Born in Dublin on Good Friday, Samuel Beckett (1906-1989) attended Trinity College and taught briefly in Belfast before moving to Paris, where he lived for most of his adult life. Deeply influenced by James Joyce, who became a close friend and mentor, he published poetry, novels, essays, and reviews before stunning Paris, and eventually the rest of the world, with his play Waiting for Godot in 1953. Famously described by one critic as “a play in which nothing happens, that yet keeps audiences glued to their seats,” Godot redefined dramatic structure and showcased Beckett’s commitment to an art based on the ideas of “non-knowing” and powerlessness.

In Simply Beckett, professor Katherine Weiss provides a highly accessible and insightful introduction to the award-winning author and his paradoxical works, with a particular focus on Beckett’s theater activities, both as a writer and director. Through discussion of the written texts, significant productions of the plays, and audience and critical reactions to Beckett’s work, Weiss helps the reader understand the groundbreaking nature of his achievements and points the way toward a greater appreciation of his oeuvre.

Combining admirable erudition with reader-friendly style, Simply Beckett is a fascinating journey into the world of an author whose work went to the heart of the human condition.