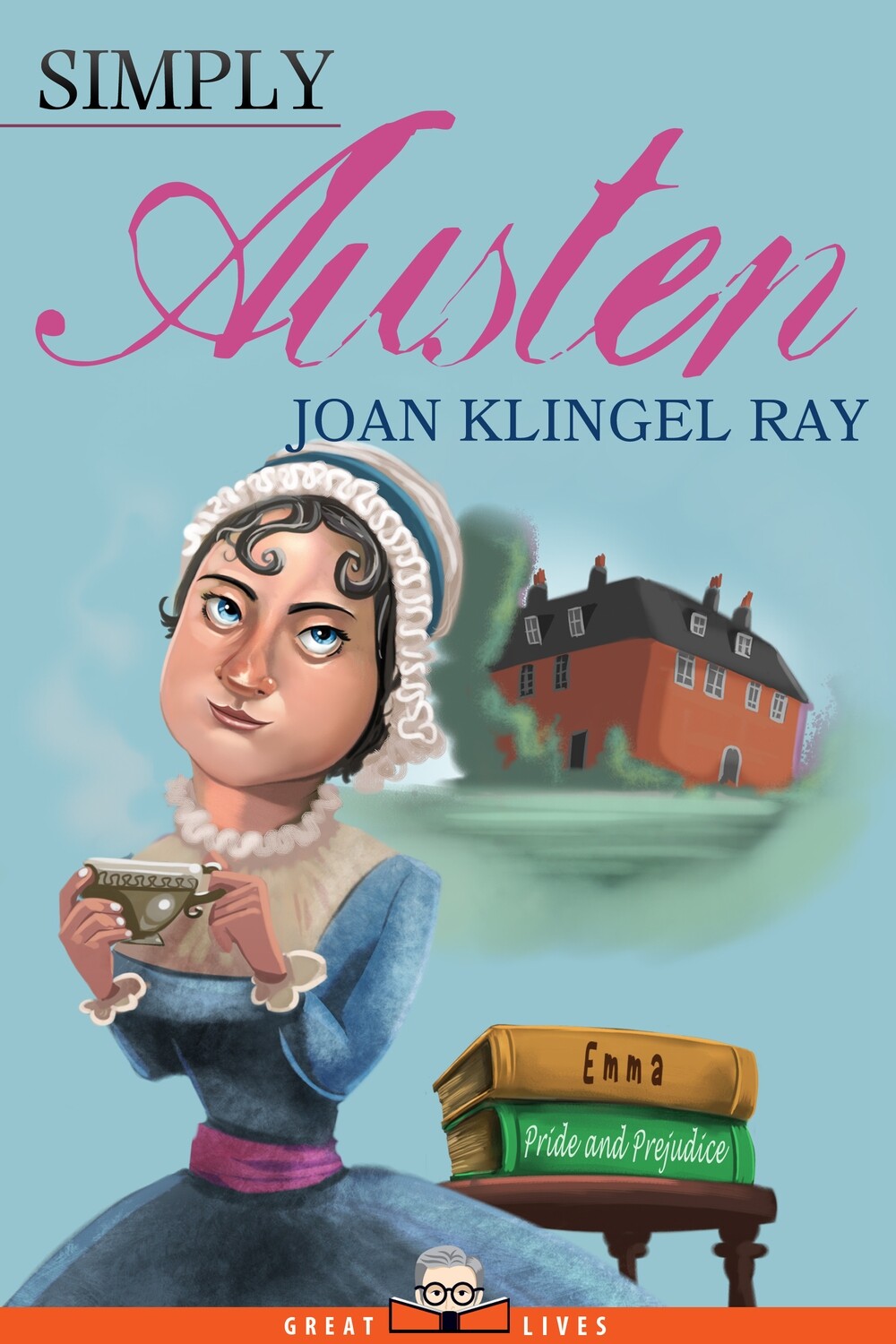 One of the most beloved novelists of all time, Jane Austen (1775—1817) is also one of the most scrutinized. Since the early 20th century, she has been a favorite topic of academic researchers and scholars; at the same time, the popularity of her books has continued to grow. Why are Austen’s novels the subject of scholarly tomes and doctoral dissertations, and also the inspiration for a virtual cottage industry of popular adaptations? And how did this English country parson’s daughter with little formal education become a major literary figure?

In Simply Austen, author Joan Klingel Ray paints a carefully researched, comprehensive, and highly entertaining portrait of the phenomenon that is Jane Austen—an author whose works have been translated into dozens of languages and who critic Harold Bloom placed among the greatest writers of all time. In exploring Austen’s life and books, Ray not only helps us understand the forces that shaped this talented writer, but also offers a wealth of insightful clues that help explain her lasting popularity and continuing relevance for a 21st-century audience.

In Pride and Prejudice, the satirical character Mr. Collins announces, “Oh, I never read novels.” For those of us who do—and especially for confirmed or aspiring Janeites—Simply Austen is an invaluable resource and a great way to discover the author who helped refine the art of novel writing.

Professor Emerita of English at the University of Colorado, Joan Klingel Ray is the editor of the Dictionary of Literary Biography (DLB) volumes on Jane Austen, as well as the author of Jane Austen for Dummies and numerous scholarly articles about Austen and other novelists and poets. She has been interviewed on radio and television, and appears on the DVDs of the films The Jane Austen Book Club and Becoming Jane. Professor Ray is also the only three-term president of the Jane Austen Society of North America.