The Fabric of the Cosmos: Space, Time and the Texture of Reality 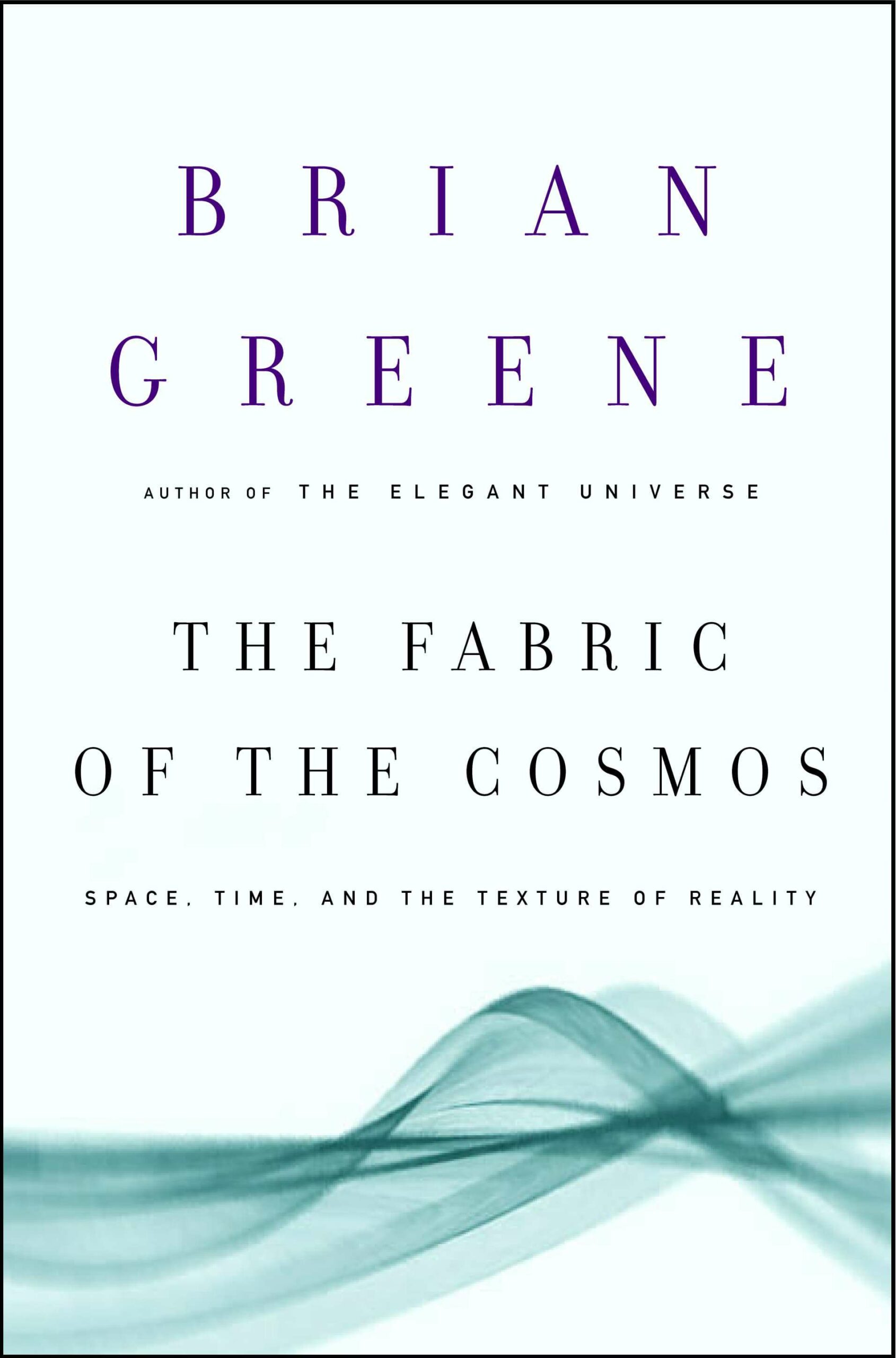 The Fabric of the Cosmos: Space, Time and the Texture of Reality

For those of us who love science but don’t have a degree in it (or even a working knowledge of the recent theories), The Fabric of the Cosmos is a must-read. Physicist Brian Greene, a well-known string theorist, does his best to explain complex and abstract theoretical physics to the average layperson, which, no doubt, is a monumental feat. The book, first published in 2005, has become a national bestseller.

In The Fabric of the Cosmos, Greene, professor and co-director of Columbia University’s Institute for Strings, Cosmology, and Astroparticle Physics discusses theories that will blow anyone’s mind. While most people are secure in their understanding of the world, believing in absolute laws and a four-dimensional existence, Greene instantly turns those ideas upside down. His goal has always been “to assess life and to experience the universe at all possible levels, not just those that happen to be accessible to our frail human senses,” and he convinces readers to do the same. No one will ever look at the universe the same way after reading this book, which deals with 11 dimensions, parallel universes, the possibility of teleportation, and difficult to grasp mathematical concepts like the Heisenberg Uncertainty Principle, String Theory, and Inflationary Cosmology.

The book treats science chronologically, starting with the beginnings of physical understanding and moving towards more recent theories. By starting with Newton and traveling all the way to Einstein, the author gives his readers a beginning-to-end view of science in the same way that mankind has viewed it.

Although Greene does a superb job explaining these concepts step-by-step for the non-science-savvy public, it is still not an easy read. Audiences have to stretch their brains way beyond the limits of comfort to even conceive of some of his ideas, and grasping them is another thing entirely. Within the introduction, Greene throws out compound questions like, “What is Space and Time?” “Why does Time seem to travel in only one direction?” It’s as if the author is trying to announce to readers that they’re in for a roller coaster of mind-boggling experiences.

Yet at the same time, the voyage is surprisingly pleasant. Greene uses simple analogies that have been drawn from experiences common to every human being (such as Homer Simpson, ants, and earthworms) to demonstrate his complex ideas. Although the reader may not fully grasp the “big picture” behind each chapter, anyone can follow the analogies and simplified descriptions to gain a greater appreciation for the universe’s mysterious structure. And when push comes to shove, the theories do not have to be 100% understood to enjoy the book itself.

To make the text even stronger, Greene also explains why each subject matters and what the point is behind learning it. He never takes for granted that the reader has an unquenchable thirst for all things scientific, and he never fails to answer the question, “So what?” This allows readers to understand how such concepts affect them and teaches them why they should care.

The Fabric of the Cosmos was never meant to be a comprehensive scientific course. Rather, it is more like an invitation to those of us who are outside the physics community to enter Greene’s fascinating world. His book functions as a portal to physics, whetting the reader’s appetite for more.

For anyone who enjoyed planetariums as a child but hated physics in high school, this book will be a great read. Witty, fun, and imaginative, Greene’s journey through history and the universe is as breathtaking as it is informative. Readers will reach the last page feeling significantly smarter, without feeling like they had to work and sweat to get that way.

Tags: Physics, Review, Stephen Hawking, The Fabric of the Cosmos