Newton’s Gift: How Sir Isaac Newton Unlocked the System of the World 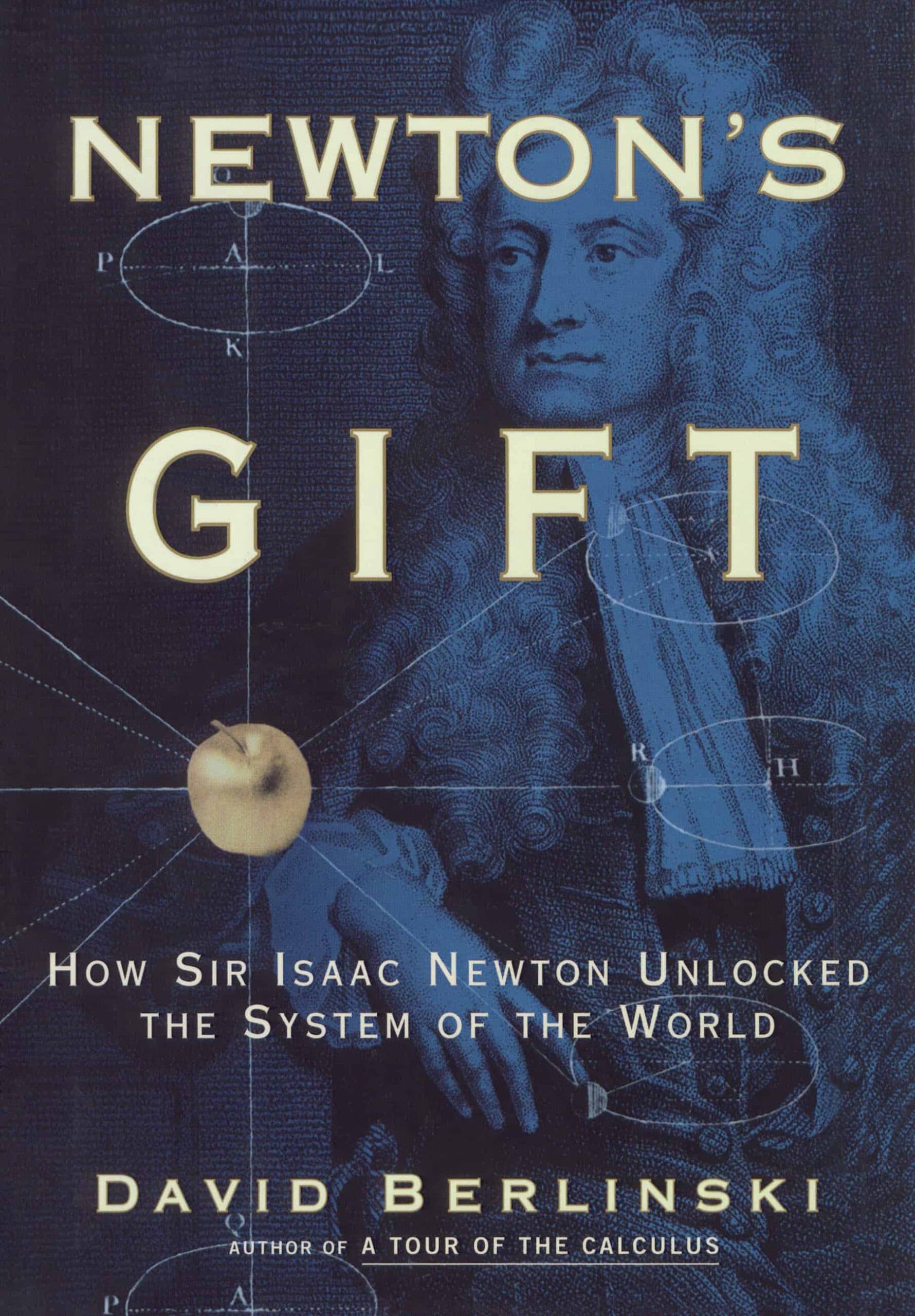 Newton's Gift: How Sir Isaac Newton Unlocked the System of the World

In our dumbed-down age, when even the most grounded scientific theory is often distrusted by too many, it may be hard for the ordinary reader to recall how a single genius once bestrode the world. But Isaac Newton’s contemporaries knew how thoroughly he had changed our understanding and perception of the universe. Writing Newton’s epitaph, Alexander Pope famously summed up the scientist’s enduring contributions:

“Nature and nature’s laws lay hid in night;
God said ‘Let Newton be’ and all was light.”

Although Albert Einstein overthrew Newton’s rigid concepts of time and space, most of the Newtonian universe still exists. Newton’s laws of gravity and motion, his pioneering experiments in optics, and his shared masterpiece, the calculus, remain the ground floor of physics and the penthouse of mathematics. But beyond his well-known phrases—“To every action there is an equal and opposite reaction”—just what did Newton (1642-1727) give the world? Mathematician and author David Berlinski set out to summarize Newton’s work in a short, readable book. Despite a few excesses, he has succeeded admirably.

As Berlinski admits, Newton’s Gift is no biography. (If you’re looking for a brief bio, try James Gleick’s, Isaac Newton.) Instead, Berlinski, author of A Tour of the Calculus, aims to “offer a sense of the man without specifying in detail his day-to-day activities.” And in just 174 pages (plus a barely readable appendix laden with equations) he does just that.

The opening chapters of Newton’s Gift sparkle with Berlinski’s deft prose. Though eschewing biographical detail, he offers more than a mere “sense”  of this obsessive, secretive, and wildly eccentric genius. We learn not just of Newton’s breakthroughs but also of his dead ends—hours spent pursuing alchemy and astrology. While some chapters may baffle those who never took a college math course, most of Berlinski’s book is as illuminating as Newton’s own gift.

This much comes through on every page—Newton’s claim to have seen far by standing “on the shoulders of giants” was false modesty. Newton saw much farther than anyone before him; so far, in fact, that his work defined the mechanical and mathematical world for the next 250 years. And Berlinski, when he’s not doing the math, masterfully describes the genius at work:

“Enter now Isaac Newton, but twenty-four, newly retired to the countryside, never clean, never personally scrupulous. There is ink in the crotch of his fingers. Books on the table in disorderly stacks in Latin, Greek, French, and English. . . . The windows are closed, the air unmoving, the bed unmade, Newton’s disheveled linen piled in a corner of the room and the remains of supper congealed on a pewter plate left standing on the top of a walnut armoire. I believe the chamber pot has not been emptied. Newton moves from his bed to his chair, entwines his long fingers, stares into space, and then . . . . begins to cover a new sheet of parchment with small crabbed numbers.”

If only Berlinski’s mathematics were as compelling as his writing. While his early explanations are understandable even to an average algebra student, as he goes deeper into Newton’s work, clarity eludes him. “The average vector velocity of a particle is just the ratio of displacement over time, in this case, Δz/Δt. Involving nothing more than the multiplication of a vector—z—by a number—1/Δt—this is plainly another vector in turn, vectors now demonstrating a gratifying ability to pupate in space.” Plainly, indeed.

Fortunately, once we non-math majors have skimmed or skipped like a stone over the 30 pages of AP calculus, Berlinski returns to earth bearing more wonderful stories of Newton’s later life. In 1696, tired and seeking a sinecure, he was made England’s Warden of the Mint. To everyone’s surprise, Newton himself came down to earth and became an amazingly effective civil servant. Under his aegis, England streamlined its Mint, eliminating waste and fraud and stamping out rampant counterfeiting. Imagine Einstein running the Treasury Department, and you get an idea of how this late-life career switch proved Newton’s remarkable acuity.

What, then, was Newton’s gift? In describing it, he was again falsely modest. “I don’t know what I may seem to the world,” he wrote toward the end of his life, “but as to myself, I seem to have been only like a boy playing on the seashore, and diverting myself in now and then finding a smoother pebble or a prettier shell than ordinary, while the great ocean of truth lay all undiscovered before me.” Berlinski, however, knows better. This single genius gave a haphazard world the bedrock on which to rest its belief in observation, calculation, and proof. “Before Newton,” Berlinski writes, “no one quite believed that those methods could provide a comprehensive system of the world; after Newton, no one doubted it.”