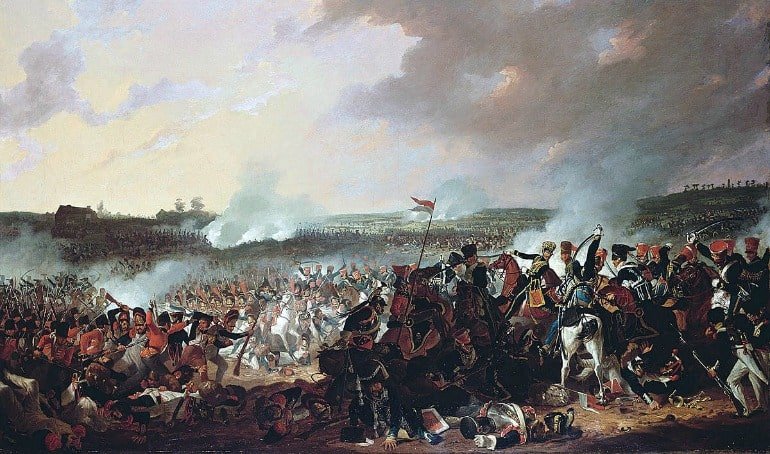 Why ABBA Got It Wrong: Napoleon Did Not “Surrender at Waterloo!”

Ah, the vagaries of history! It seems that two centuries after British forces defeated Napoleon Bonaparte’s army in Belgium, another battle is brewing in the region.

Just as we are done commemorating (or commiserating, depending on which side of the fence you sit) the 200th anniversary of Napoleon’s defeat at Waterloo, we are learning that the great Emperor (1769–1821) had never actually set his boot in the Belgian town.

Instead, he met his military end on June 18, 1815 in the nearby Braine-l’Alleud, https://on.wsj.com/1BDouVG, now a picturesque town of just over 38,000 residents, but at that time a bloody battlefield.

The battle got its name because the British victor, the Duke of Wellington, wrote his official report from his Waterloo headquarters. But now, Braine-l’Alleud’s authorities want to correct the error of history and geography by setting the record straight. And they are hoping to conquer the tourist traffic by revamping the old battlefield site.

Waterloo, however, is not admitting defeat. So far, the Braine-l’Alleudites had sued Michelin, which didn’t comply with their request to identify the true site of the battle in its guides. Another hearing on the case is set for next year.

While the battle continues on both fronts, this is what each party agrees on: the defeat at Waterloo / Braine-l’Alleud ended Napoleon’s rule as Emperor of the French and, with it, more than two decades of wars across Europe.

Although Napoleon died in exile and the Duke of Wellington outlived him by 30 years, both military men can claim a victory of sorts, at least in the culinary realm. The Emperor had a pastry named after him, while the British general was commemorated with a beef dish.

In this respect, the battle was a win-win for both sides.