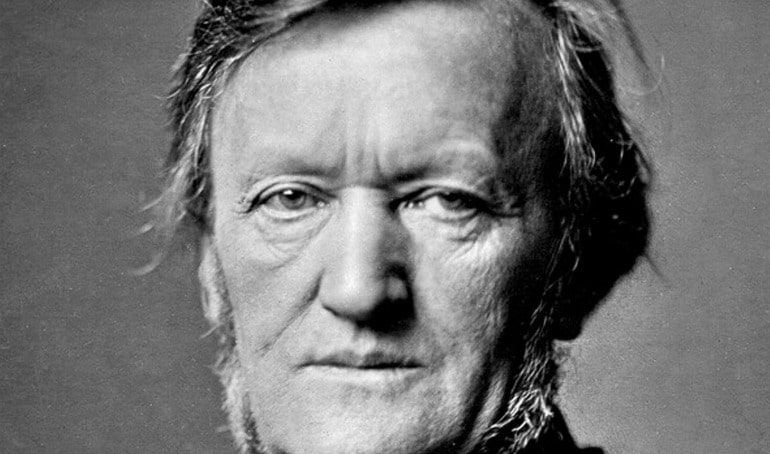 This week marks important milestones for two personalities: composer Richard Wagner (who was born on May 22) and philosopher Martin Heidegger (who died on May 26).

This may seem like a tenuous link between the two historical figures who lived in different centuries. But if we look closely enough, some similarities become apparent.

Both made significant contributions to their respective fields: Wagner (1813–1883) composed a number of operas such as “Tristan and Isolde,” “Parsifal,” “The Flying Dutchman,” and others, all of which are still performed and acclaimed today.

Heidegger (1889–1976) was one of the most important thinkers of the 20th century who influenced the development of contemporary European philosophy.

Both were German, not just by birth but—even more importantly—by conviction. Wagner and Heidegger shared pride in their national identity, a sentiment that embroiled them in controversies that endure to this day.

In Wagner’s case, it was his avowed antisemitism. He often criticized the role of Jews in German arts and society, and his nationalist fervor earned him the admiration of Adolf Hitler, which, in a post-WWII world, has not been good for the composer’s image.

As for Heidegger, he was a Nazi sympathizer who helped implement Nazi educational programs at Freiburg University, where he was rector in the 1930s.

The views of these two personalities have been criticized by many. The question is whether their personal beliefs and actions should color their arguably important contributions to their respective fields?

Is Wagner’s musical genius diminished because of his association (albeit a posthumous one) with Hitler?

And should Heidegger be judged through a different prism because he embraced Nazis’ virulent propaganda?

There is no simple answer to these complex questions, but it doesn’t mean they shouldn’t be asked.