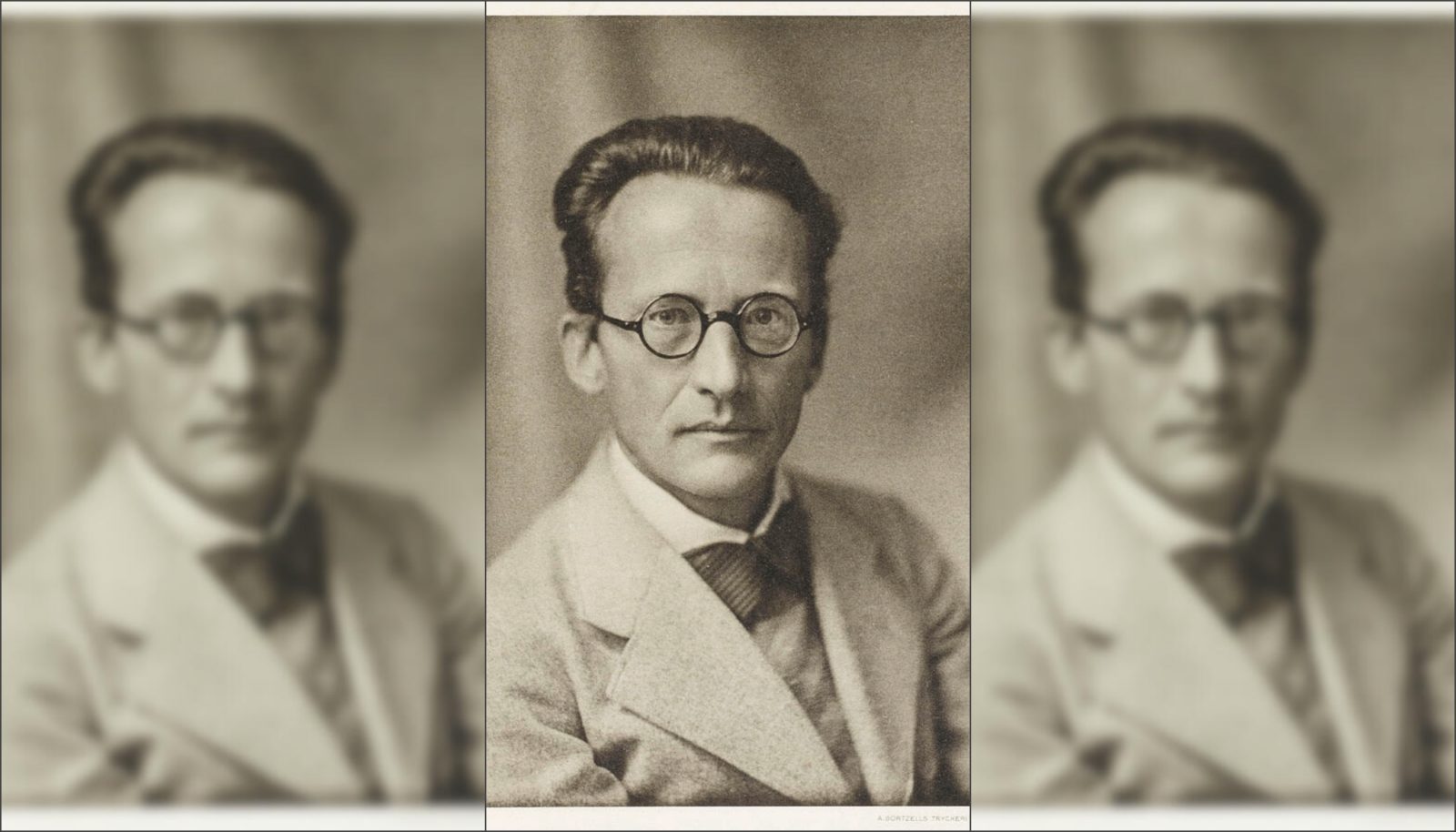 The Cat’s Out of the Bag: What do Erwin Schrödinger and T. S. Eliot have in common?

At first glance, a Nobel Prize-winning Austrian physicist and American-born poet stand as far apart as science and literature usually do.

But in fact, the two do have some things in common.

Beyond this detail in their biographies, the two shared another common bond: cats.

In Schrödinger’s case,  the feline was purely imaginary, but the central figure nevertheless in a hypothetical quantum physics experiment, in which a cat is placed in a box with a bit of radioactive substance. When that substance decays, it triggers poison or explosion to be activated. The cat’s fate is not known until the box is opened; until then, the cat is simultaneously both dead and alive.

What this means, in essence, is that we won’t know if any scientific theory is right or wrong until it can be tested and (dis)proven.

In Eliot’s life too, cats played an important role.

According to his wife Valerie, the felines “had a special place in his affection.”

So much so, that in 1939 the poet wrote Old Possum’s Book of Practical Cats. This collection of whimsical poems about 15 rambunctious felines was eventually put to music by Andrew Lloyd Webber and turned into a long-running, multi-award-winning Broadway musical, “Cats.”

All this goes to prove that the role that felines played in Schrödinger’s and Eliot’s lives was not just catty nonsense.