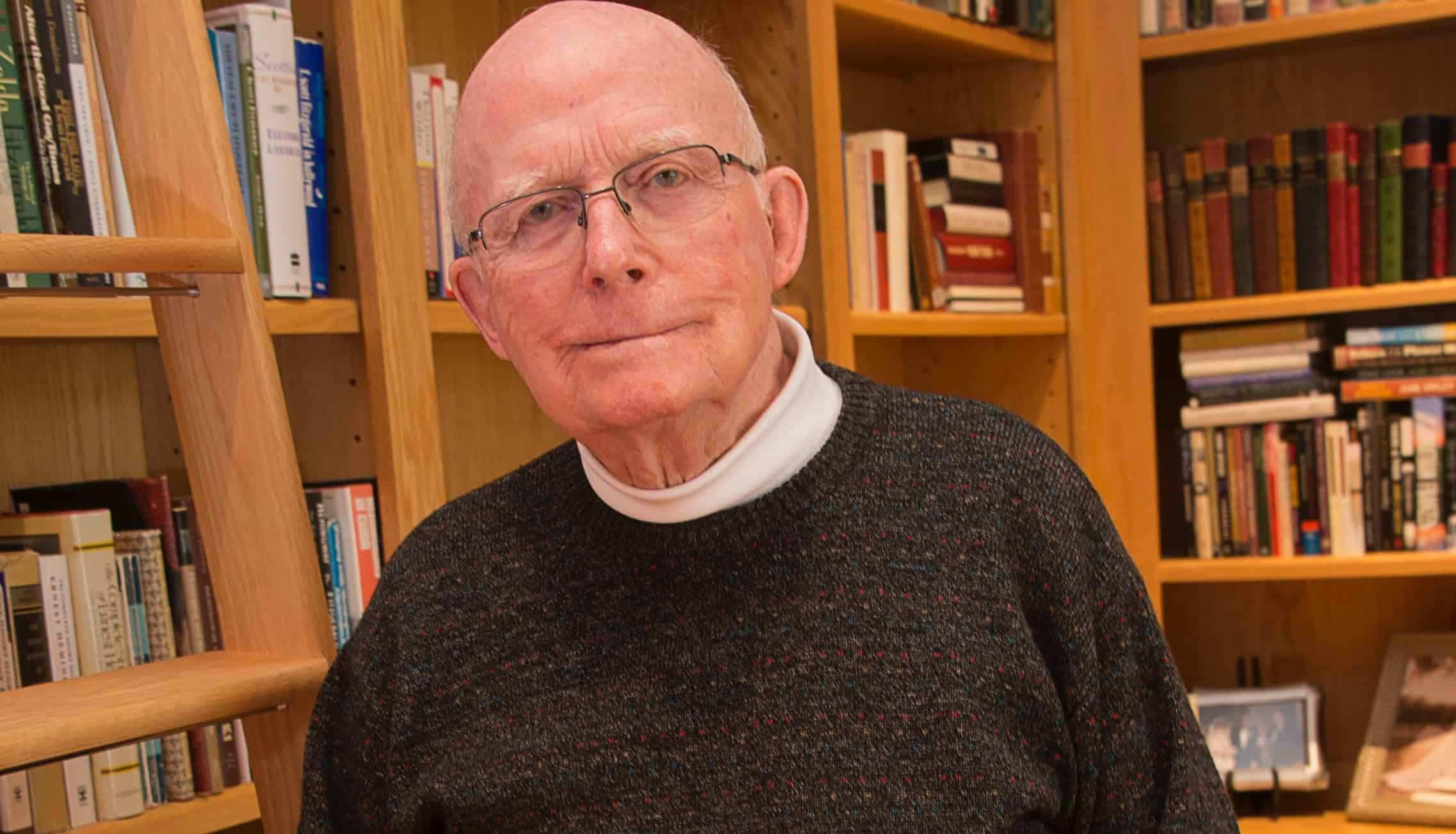 The Paris Husband, published by Simply Charly in 2018, explores one of the key events in Ernest Hemingway’s life—his first marriage to Hadley Richardson—and his years in Paris in the early 1920s.

Its author Scott Donaldson (1928–2020), who died on December 1st at his home in Scottsdale, Arizona, was well suited to pen this work.

The author of 21 books and more than a hundred articles and essays, Donaldson was a prominent Hemingway scholar, widely acclaimed as one of the nation’s leading literary biographers.

But it was Hemingway and his contemporary, F. Scott Fitzgerald, who grabbed Donaldson’s attention for much of his literary career.

The fruit of this interest was a dual biography, Hemingway vs. Fitzgerald: The Rise and Fall of a Literary Friendship, for which he won the Ambassador Book Award.

In fact, the two have monopolized much of Donaldson’s time: three biographies, contributions to three volumes of criticism, and 42 articles.

In an interview he gave to the College of William & Mary, where he worked from 1966 until 1994, Donaldson explained why he devoted so much time to the two writers.

“I guess I have an identification with them because of their midwestern origins and mine,” explained Donaldson, a native of Minneapolis.

“Fitzgerald was from St. Paul. I guess I was an early worshipper of Hemingway; I did my senior thesis at Yale on him.”

Donaldson’s expertise and contributions are well recognized in the literary community.

“If there were a Mount Rushmore of Hemingway scholars, Scott Donaldson would belong,” said Mark Cirino, co-editor of Hemingway and Italy: 21st Century Perspectives and editor of the Reading Hemingway Series.

And the Hemingway Society also paid a heartfelt tribute to its former president.

Donaldson, it said, “was a great teacher and a generous mentor to generations of young Hemingway scholars.”