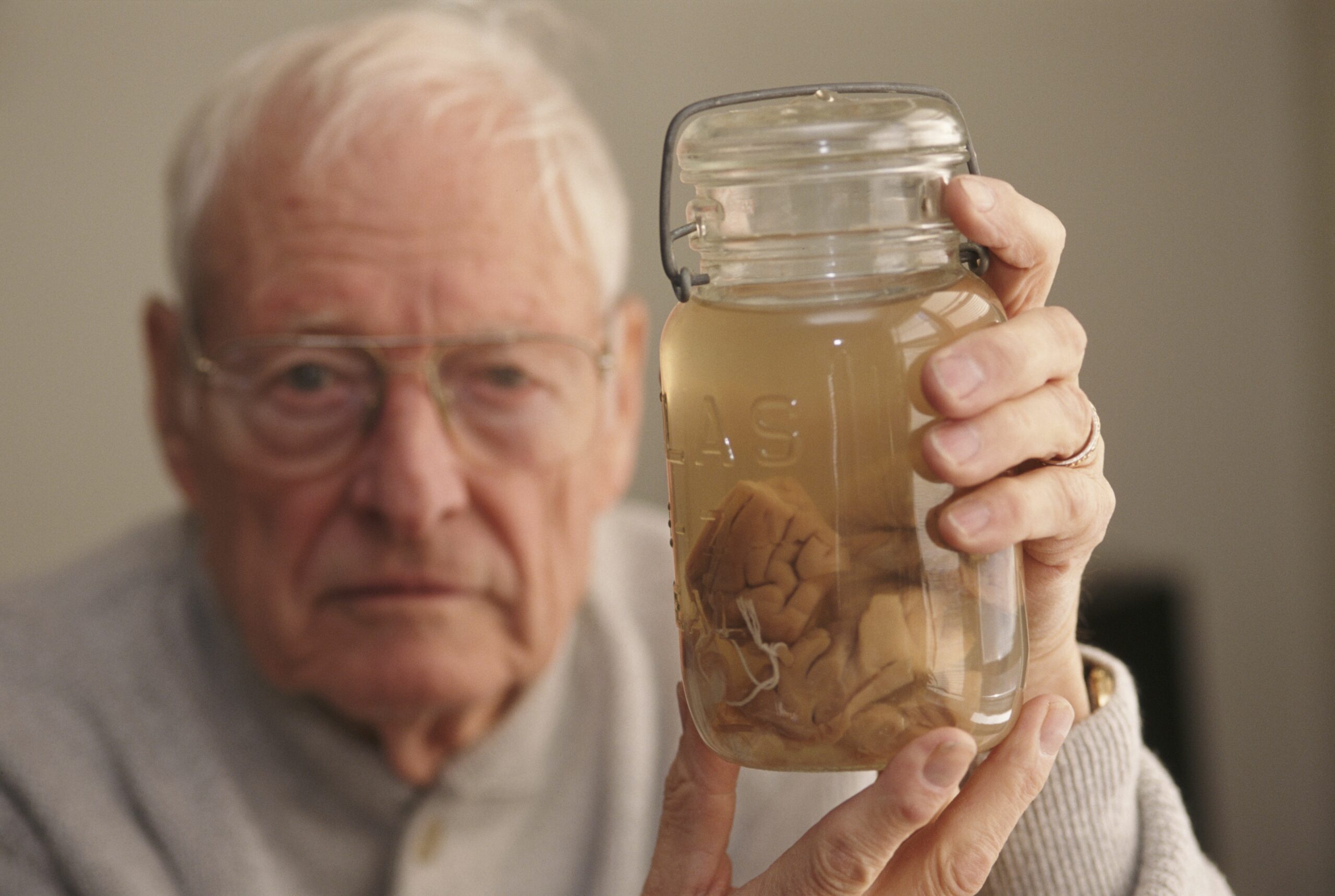 Einstein’s Brain: It’s All About Connections!

Was Albert Einstein (1879–1955) really one of the smartest people who ever lived? Judging by his corpus callosum, he probably was.

These words don’t exactly roll off the tongue, and they are not in most people’s vernacular, but corpus callosum is a dense network of nerve fibers that join the brain’s right and left hemispheres. According to a new study just published in the journal Brain, Einstein’s corpus callosum was particularly large, implying great connectivity between the hemispheres and, subsequently, superior mental ability and intelligence.

Of course, this is not the first time that Einstein’s brain is attracting neuroscientists’ attention and making news. When he died in 1955, his brain was removed in the hope that its analysis would eventually shed light on the mystery of the physicist’s genius. Dozens of histological slides had been made at the time; some are housed at Princeton University, where Einstein worked, and at the National Museum of Health and Medicine. Many, however, have been lost or stolen.

In 2010, some never-before-seen photographs were found among the belongings left behind by Thomas Harvey, the pathologist who had removed Einstein’s brain 55 years earlier. Those new images, cross-sectional views of the physicist’s corpus callosum, were used in the new study. Previous findings also suggested that the physicist’s gray matter was well above average: his parietal lobe, part of the brain responsible for three-dimensional and spatial reasoning, as well as mathematical skills, was 15 percent larger than the average person.

Do these findings fully explain Einstein’s genius—in other words, can intelligence be attributed solely to the right combination of brain cells? And if so, what about those of us who have ordinary brains but aspire to be high-achievers?

Interestingly enough, Einstein himself had given us the answer to this question. He said: “It’s not that I am so smart, it’s just that I stay with problems longer.” This means that perseverance, discipline,  determination, as well as creative—and often out of the box—thinking are just as important in achieving success as an extraordinary brain.

You don’t have to be an Einstein to figure this out!