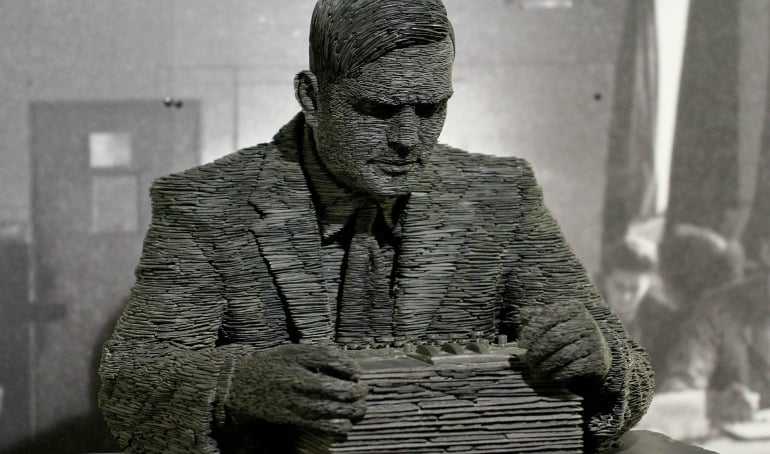 Alan Turing’s 100th Birthday to be Celebrated at Cambridge University

A celebration to mark the 100th anniversary of Codebreaker and Computer Pioneer Alan Turing’s birth has been scheduled at King’s College, Cambridge for June 15-16, 2012.

Over a dozen of the world’s leading scholars and experts including several family members and friends along with a special appearance by Turing’s last surviving wartime colleague from Station X will be on hand to celebrate Turing’s unique impact on mathematics, computing, computer science, informatics, morphogenesis, artificial intelligence, philosophy, and the wider scientific world.

A series of lectures has been organized covering the Second World War, the development of our technological society, Artificial Intelligence, Artificial Life, the theory and practice of computing, and the understanding of the human mind. Not to be missed!