MAIN MENU
Igor Stravinsky Music
Igor Stravinsky (1882–1971) was one of the most influential composers of the 20th-century. His career spanned from the early twentieth century when he composed ballets inspired by Russian myth and the era’s revived interest in distinctly Russian culture, to the experimentation in compositional styles that followed the Second World War. Though born in the nineteenth century, he… 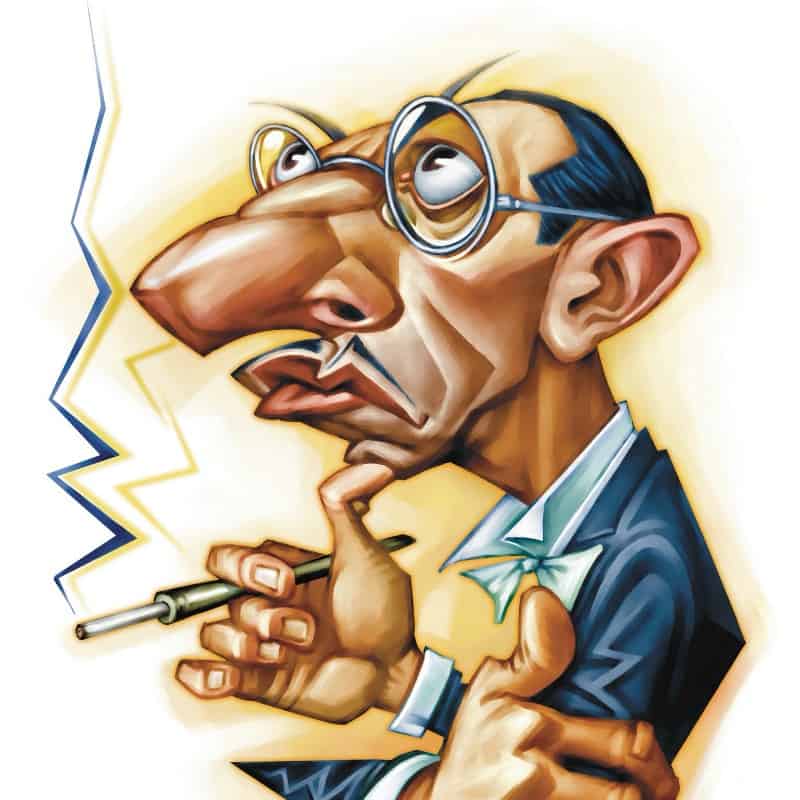 Igor Stravinsky was one of the most influential composers of the 20th-century. His career spanned from the early twentieth century when he composed ballets inspired by Russian myth and the era’s revived interest in distinctly Russian culture, to the experimentation in compositional styles that followed the Second World War. Though born in the nineteenth century, he lived and worked long enough to see his works inspire progressive rock music, just as he had been inspired by earlier masters like Bach and Tchaikovsky. His importance in the history of music is unquestionable.

A lonely but brilliant boy, Igor Stravinsky grew up in St Petersburg, Russia, and found early solace in music. Though his father was a singer, young Igor pursued music theory and instruments, following in the footsteps of Pyotr Tchaikovsky, who died when Igor was 11. Tchaikovsky was the first major composer to approach Russian music with its broader European context in mind, and that blend was one Stravinsky would continue as he became older. He became a lawyer at his parents’ insistence, but trained with Nikolai Rimsky-Korsakov, the brilliant composer (one of “The Five,” a group of Russian nationalist composers) who recognized the young man’s genius.

His early work greatly resembles Rimsky-Korsakov’s, though Stravinsky’s own compositional voice developed rapidly. After the 1908 premiere of Feu D’artifice (Fireworks), a five-minute orchestral fantasy written for the wedding of Rimsky-Korsakov’s daughter Nadezhda, Stravinsky was commissioned by the director of the Ballets Russes to compose a full-length ballet. Rimsky-Korsakov had died between Feu D’artifice ‘s composition and its premiere and Stravinsky gradually came into his own. The ballet was L’Oiseau de Feu (The Firebird), still one of his best-known pieces. The Firebird takes its name from the famous mythological creature from Russian legend; like many artists in the early twentieth century, Stravinsky was interested in combining the traditional and distinct ideas of his country with those of an increasingly global culture.

The story of The Firebird is reminiscent of Russian hero-tales: Prince Ivan catches the Firebird in the realm of the evil immortal Kashchei. The Firebird promises a favor in exchange for its life. Ivan falls in love with one of the princesses of the realm, whom Kashchei won’t permit him to marry, and the Firebird helps to defeat the evil wizard, freeing the realm.

EARLY CAREER AND RISE TO FAME

The ballet was a success, and Stravinsky left Russia to pursue his career in Europe. He wrote three more ballets for the Ballets Russes, completing his Russian period: Petrushka, Le Sacre du Printemps (The Rite of Spring), and Pulcinella. The Rite of Spring is especially famous. While The Firebird drew on Russian mythology and fairy tale, The Rite was grounded more specifically in pre-Christian Russian religion and pagan rituals. The choreography called for rhythmic pelvic motions; the music was complex and intense, and the audience was shocked. Comments were shouted at the female dancers, while arguments and fistfights broke out among audience members, some of whom defended the piece as avant-garde, while others accused it of being brazenly sexual and burlesque. The disagreements and general mayhem escalated into a riot, and the police were unable to contain it—but the ballet went on amidst the clamor.

Stravinsky’s fame was sealed, and the piece was the apex of his Russian period, though he composed a few more pieces influenced by Russian folk motifs in the next few years. Pulcinella, though, began his Neo-Classical period. Now that he was established as Russia’s first truly twentieth-century composer, he looked backwards to the great classical composers in emulation, stripping away the large orchestration of his ballet pieces and focusing on piano and wind instruments. This is the longest period of Stravinsky’s work, lasting some thirty years. Much of his work recalled classical themes—the Orpheus symphony and Oedipus Rex are explicitly focused on the mythology of ancient Greece, to which Russia had considered itself as much an heir as western Europe was of Rome. His 1951 opera The Rake’s Progress reflected his voracious reading and the wandering of his tastes—in recent years he had become especially interested in English literature, and the opera’s libretto was written by the Anglo-American poet W. H. Auden (based on the eighteenth-century paintings by William Hogarth).

In the 1950s and 60s, Stravinsky experimented with dodecaphony, Arnold Schoenberg’s compositional technique in which all twelve notes of the chromatic scale are given equal importance and works cannot be said to be “in a key.” Many of his later works used Biblical themes the way he had earlier used Russian folklore and classical motifs.

Meanwhile, for years Stravinsky had romanced two women—his wife Katerina and his mistress Vera. Though Katerina learned of the affair, there seemed to be nothing she could do about it. When she contracted tuberculosis, it infected both Stravinsky and their daughter Ludmila. Ludmila and Katerina died; Stravinsky survived after months spent in the hospital and moved to the United States soon after, where he married Vera. It was in the United States that he met Auden, as he became involved with the artistic community in Los Angeles, and Stravinsky had a number of high-profile affairs but remained married (happily, by all accounts) to Vera for the rest of his life. He died in 1971.

His work is well-known for its use in movies and its influence on later artists: both “The Firebird” and “The Rite of Spring” are featured in Walt Disney’s Fantasia cartoons, and his Russian period proved profoundly influential on the progressive rock movement that was building in momentum at the time of his death. He’s one of the few classical composers to receive a posthumous Lifetime Achievement Award from the Grammys.