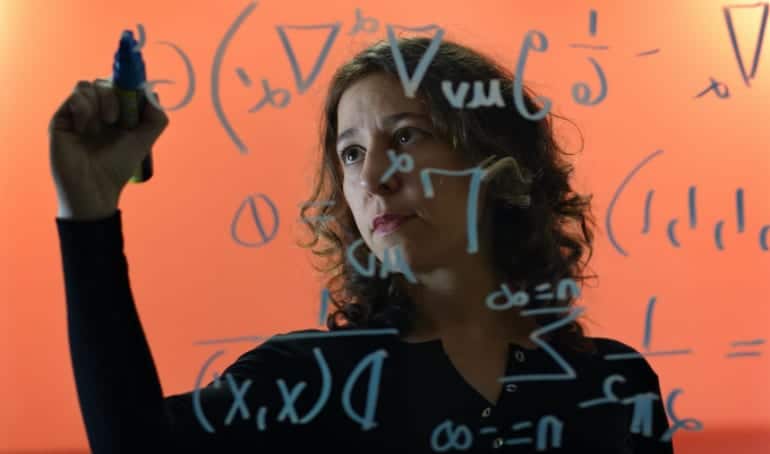 Janna Levin On Kurt Gödel: Incompleteness Theorem Is Not Just A Numbers Game

Janna Levin is a Professor of Physics and Astronomy at Barnard College of Columbia University. Her scientific research concerns the Early Universe, Chaos, and Black Holes. Her recent book, the novel A Madman Dreams of Turing Machines (Knopf, 2006), won the PEN/Bingham Fellowship for Writers, which “honors an exceptionally talented fiction writer whose debut work . . . represents distinguished literary achievement.” She is also the author of the popular science book How the Universe Got Its Spots: Diary of a Finite Time in a Finite Space.

She joins us on Culture Insight to share her insight into the life and work of Kurt Gödel.