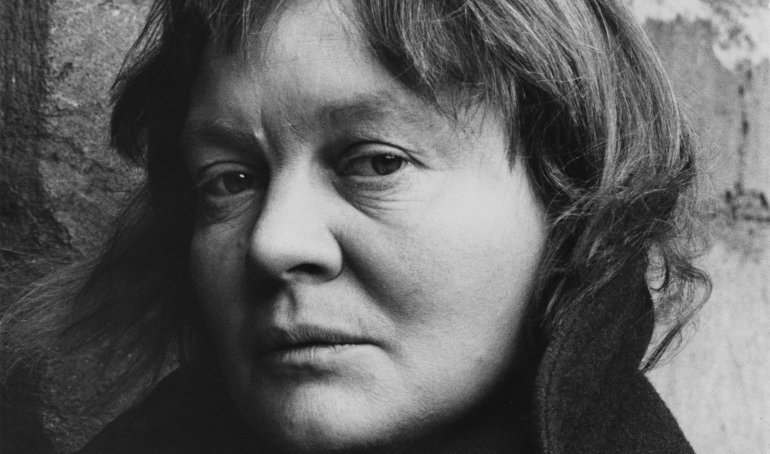 A Forgotten Genius? Why Iris Murdoch Fell Out of Favor

When you think about the accomplished Irish writers of the past two centuries, literary giants like Oscar Wilde, James Joyce, and W. B. Yeats are probably among the names that come to mind.

But what about Iris Murdoch?

When she died in 1999 from complications of Alzheimer’s disease, The New York Times hailed her as “a prodigiously inventive” writer. A movie titled “Iris” and starring Judi Dench was made about her life.

But in the two decades since her passing, Murdoch, whose 100thbirthday last year on July 15, has become, as a recent article in Britain’s The Telegraph newspaper termed it, “about as unfashionable as a novelist can be without falling out of print.”

The reason for this “fall from grace,” as it were, is debatable—and debated—but not clearly explained. Yes, she was, according to those who knew her, unconventional, idiosyncratic, and even eccentric. But then, many creative people fall into that category and yet remain popular long after their deaths.

So why did Iris not continue to blossom? In a 2010 book called Iris Murdoch: Philosophical Novelist, author Miles Leeson wrote (and many agreed) that her novels were overrated.

And according to a recent piece in The Sydney Morning Herald, “it hasn’t helped her posthumous reputation that The Sea, The Sea, the novel which won her the Booker Prize and which many new readers are tempted to start with, is one of her longest and hardest to like. Then there are the plots, so neatly patterned and capriciously symmetrical that they verge on the grotesque.”

But there are also scores of die-hard fans who still see Murdoch as a brilliant novelist—“a 20th-century giant,” as The New York Times calls her.

And that is perhaps the most fitting way to remember and rediscover Iris Murdoch on the centennial of her birth and beyond.