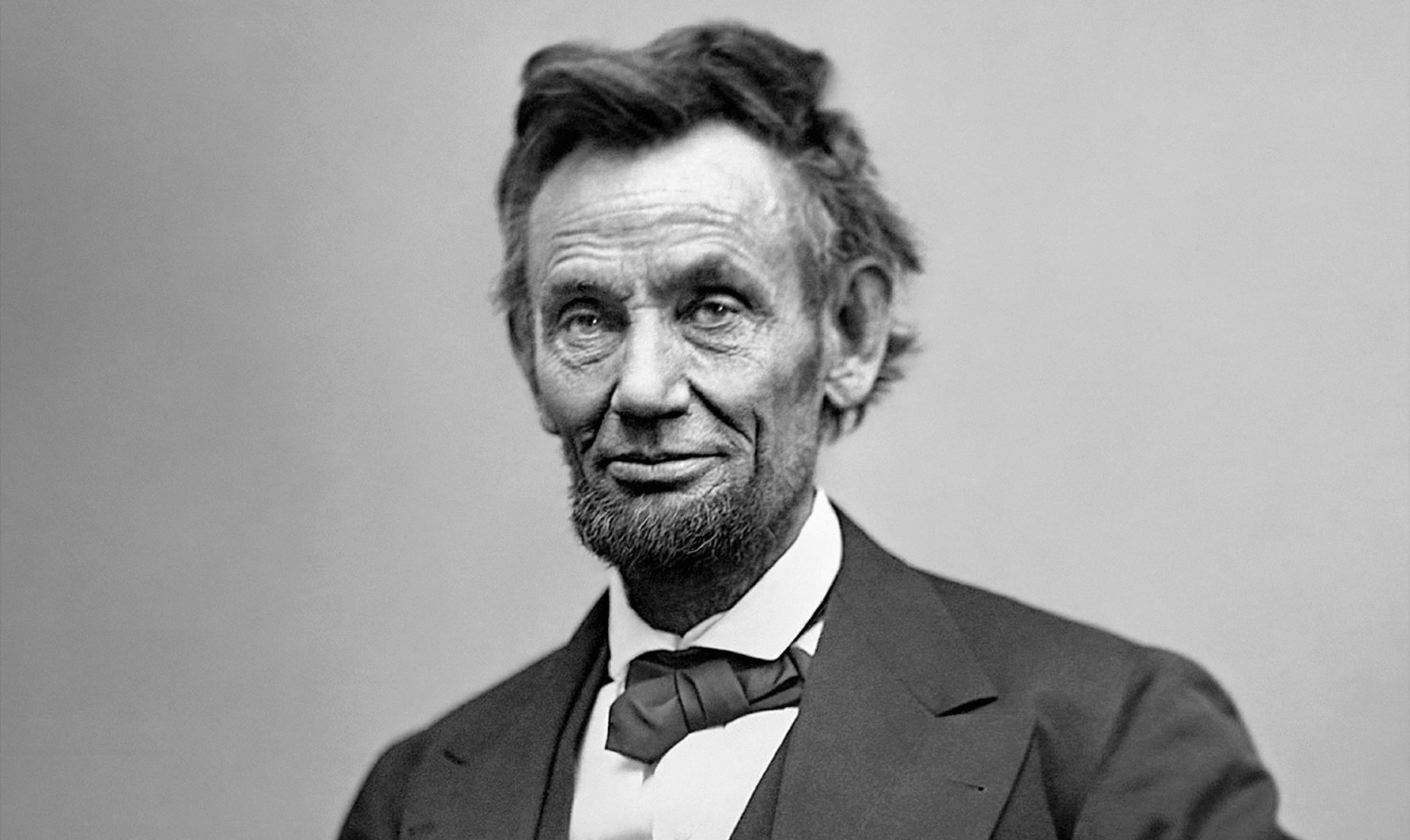 “A large Confederate flag can be seen flying over the Washington Navy Yard,” General Ben Butler told the English war correspondent of the London Times in February 1861.1  It was a fantasy, inconceivable, of course, a Confederate flag hoisted in Washington, D.C. on the eve of the inauguration of President Abraham Lincoln. But as the president’s Navy Secretary, Gideon Welles, later recalled, “a strange state of things existed [in Washington] at that time, the atmosphere was thick with treason.”2 Southern sympathizers—and the federal city was still largely a “southern city”—made no secret of their hatred of the president-elect, whose train was even now en route from Illinois, of their call for his death and the prevention of his inauguration, at all costs, on the 4th of March. “Various rumors are in circulation that a mob will attempt to possess themselves of the [Navy] Yard [armory],” its commandant, Franklin Buchanan, warned the Navy Department, before himself abandoning his post and fleeing to Richmond.3 As Gideon Welles pointed out, there was no shortage of traitors amongst politicians and military officers, men “tainted with secessionism.”4 “You see, we are driven to take up arms to defend our rights and liberties,” Jefferson Davis protested to that same London Times correspondent, W. H. Russell.5 The number and violence of these threats increased as Lincoln’s train approached the nation’s capital. But it was the Army, not the Navy, that now lined Pennsylvania Avenue from the White House to the Halls of Congress on March 4, 1861. “I shall consider myself responsible for Lincoln’s safety,” General Winfield Scott declared, and if the Rebels “show their heads [at the inauguration] . . . I shall [personally] blow them to hell!.”6 As Admiral David Porter put it, “The question of the Republic’s future baffled all human ingenuity.”7

Long ago, church bells rang across Massachusetts to warn the citizens that a foreign army was marching against the American people. On the 6th of January 2021, ghost bells rang across every State of this country to warn us of another invader intent on seizing our government, but this time, as in 1861, from within, by our own people. History has its many ghosts, and they are again amongst us. In 1861 the secessionist traitors failed to hoist the Confederate flag over Washington, but on this Holy January 6, 2021, they finally succeeded in doing what General Robert E. Lee’s armies failed to do, carrying it, the traitor’s flag, unopposed, through the Sacred Halls of Congress, led by the war cry of the president of United States of America. As the courageous Civil War patriot Admiral David Porter, reminds us, the future of this Republic is never sure, with traitors in our midst, traitors willing to defile our flag and Constitution, for the sake of lucre, the lucre of party politics and petty egos.