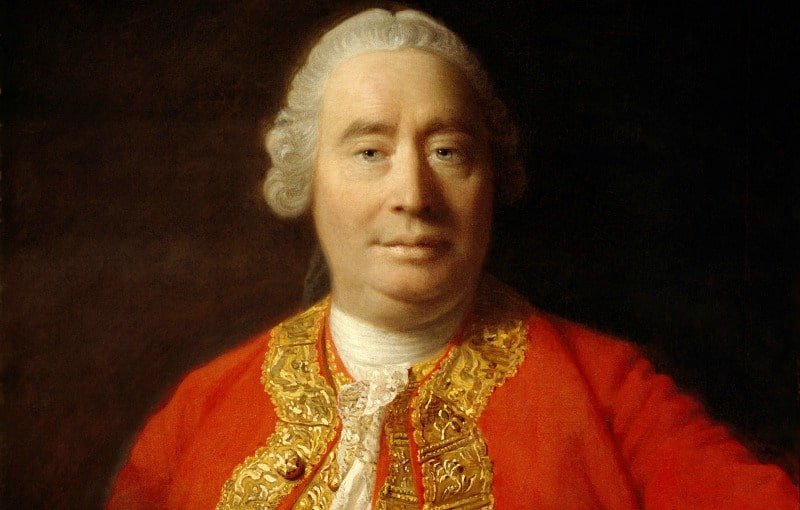 Scotland’s greatest philosopher, David Hume (1711–1776) was a key figure of the Scottish Enlightenment. He is generally considered one of the three main figureheads, along with John Locke and Bishop George Berkley of the influential British Empiricism movement. Although not well-received in his own time, his A Treatise on Human Nature, published in 1739, is now a classic text.

Paul Russell is Professor of Philosophy at the University of British Columbia where he teaches courses on Metaphysics, Philosophy of Religion, and the History of Modern Philosophy among others. His research interests focus primarily on free will and moral responsibility and the history of early modern philosophy (particularly the philosophy of David Hume). His most recent work is entitled The Riddle of Hume’s Treatise: Skepticism, Naturalism, and Irreligion (Oxford University Press: 2008).

Russell joins us on Culture Insight to share his insight into the life and work of David Hume.