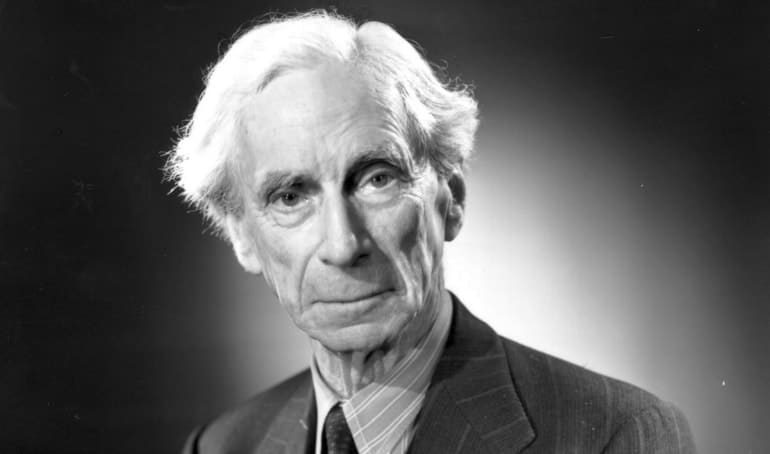 A British philosopher, logician, and mathematician, Bertrand Russell (1872-1970) made significant contributions to the fields of mathematical logic, analytic philosophy, metaphysics, ethics, and epistemology. He also wrote extensively on a wide variety of subjects in science and the humanities, and in 1950 he was awarded the Nobel Prize in Literature.

Stephen Neale, Distinguished Professor of Philosophy at the CUNY Graduate Center, discusses Bertrand Russell’s seminal paper “On Denoting” published in the journal MIND in 1905 and the ensuing philosophical debate centered on it.

He shares his insight into the life and work of Bertrand Russell.