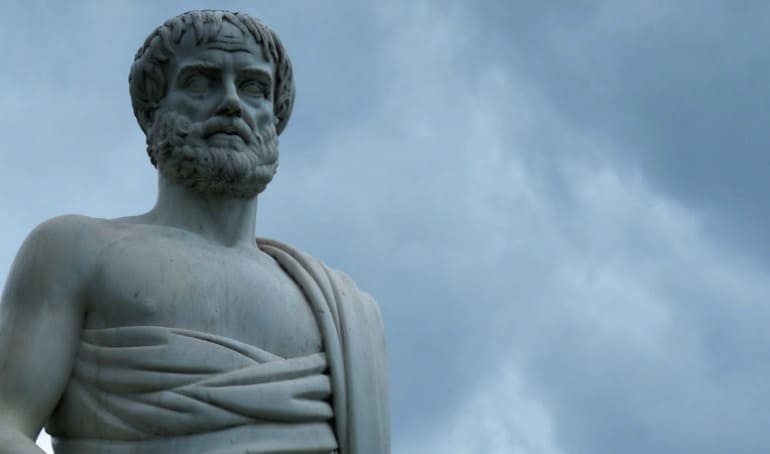 From Here to Antiquity: Could Aristotle Be a Turkish Delight?

Aristotle Blog Philosophy
Greeks and Turks have been at odds with each other pretty much since Greece won independence from the Ottoman Empire in 1832. Hostility between the two nations intensified after the Turkish invasion of Cyprus in July 1974, and the subsequent Turkish occupation of the northern...
Read more
Page 1 of 1 results