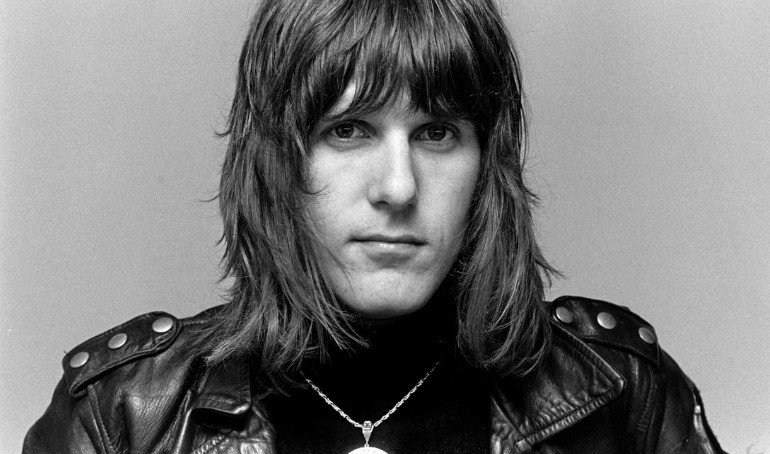 Blog Keith Emerson Music
He was a classically trained pianist who, as a rocker in the 1970s, fostered what some critics described as a “flamboyant and aggressive approach to keyboards.” And until his death on March 11, Keith Emerson (1944–2016) was—just like the title of one of his group’s early...
Read more
Page 1 of 1 results