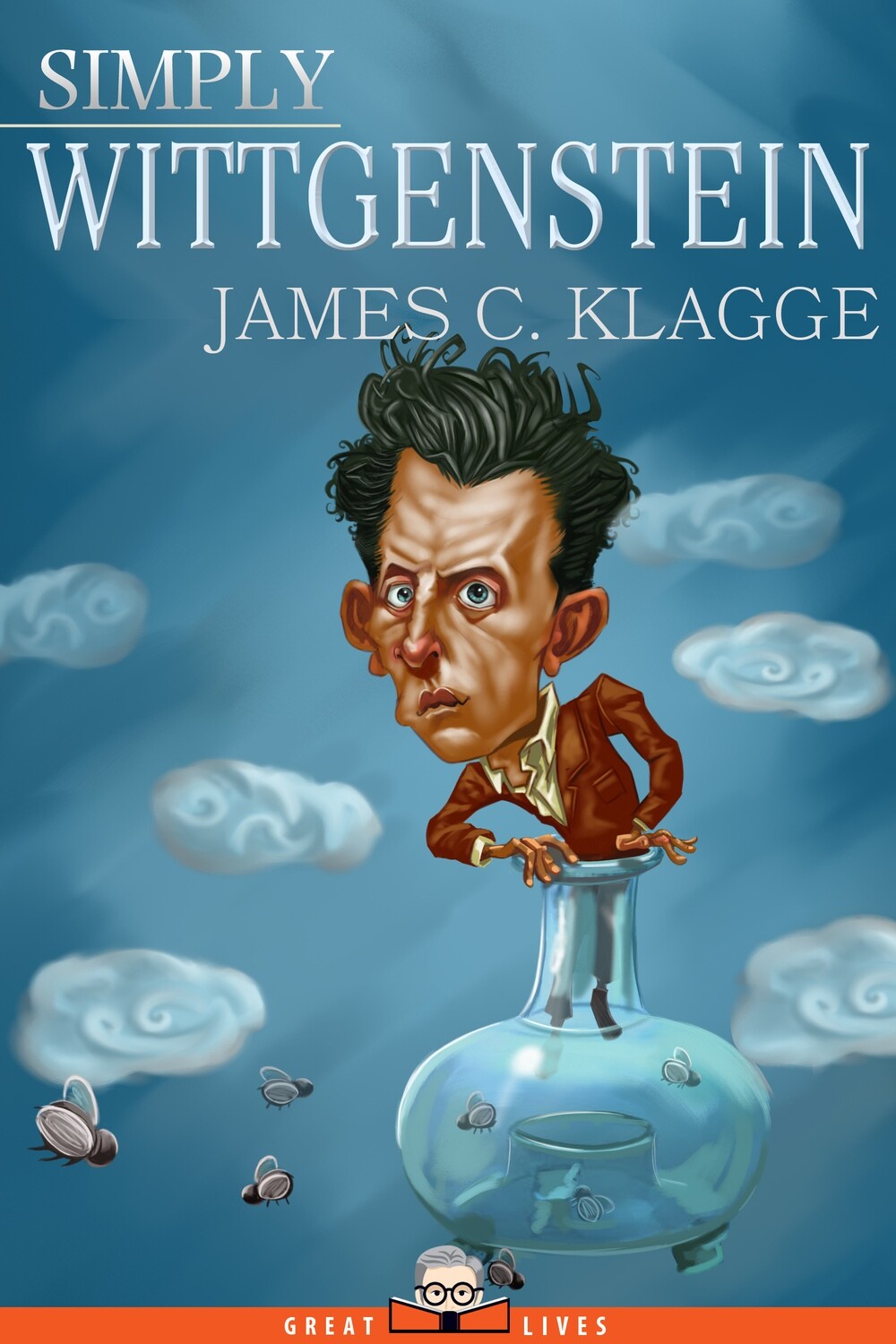 Born in Vienna into an extremely wealthy and highly cultured family, Ludwig Wittgenstein (1889-1951) grew up surrounded by art, music, and a disturbing amount of dysfunctional behavior. After studying mechanical engineering and developing an interest in aeronautics, he became obsessed with mathematics and logic, which led to his life’s work exploring the relationship between language, philosophy, and reality.

In Simply Wittgenstein, James Klagge presents a fascinating portrait of this brilliant and troubled man, while exploring his two extraordinary books—the Tractatus Logico-Philosophicus and Philosophical Investigations—in which he gave concrete form to his singular and perplexing ideas. Drawing on 30 years of teaching about Wittgenstein at both the undergraduate and graduate level, Klagge provides a clear and accessible introduction to these seminal works, helping the reader understand the revolutionary nature of Wittgenstein’s insights and the reason they continue to resonate in our own time.

Though Wittgenstein himself was convinced that he would never be properly understood, Simply Wittgenstein shows, with brevity and lucidity, that his ideas have had a profound and enduring effect on how we think about language and life.

James C. Klagge is Professor of Philosophy at Virginia Tech, where he has taught for 30 years. He has written, edited or co-edited four books on Wittgenstein, including Wittgenstein in Exile (2011), Ludwig Wittgenstein: Public and Private Occasions(2003), and Wittgenstein: Biography and Philosophy (2001). Klagge has a special interest in Wittgenstein's experiences as a teacher, and how they influenced his thought and writing.