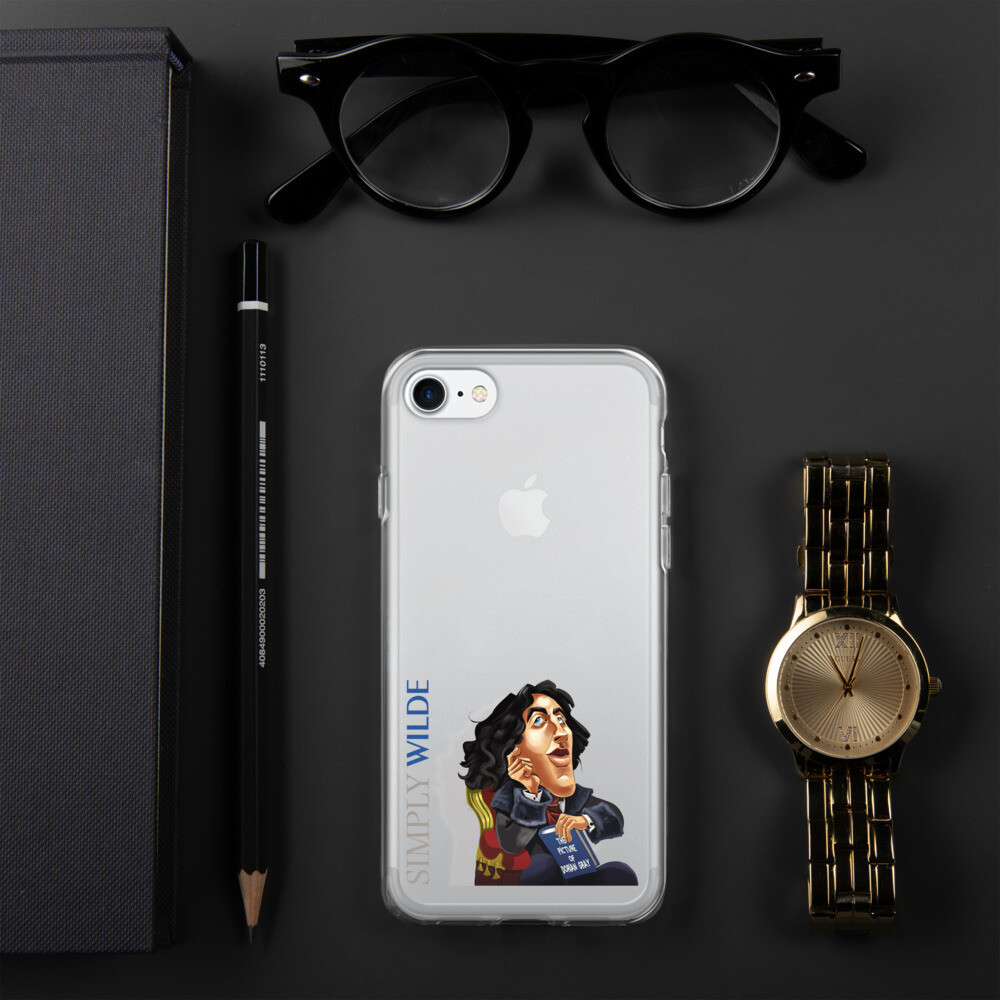 SKU 17451
$20.00
In stock
1
Product Details
Before James Joyce, there was another Irish writer who took the world by storm: Oscar Wilde (1854–1900), the famously eccentric poet and novelist of the later 19th century. One of the most pre-eminent voices of the Victorian era, Wilde was a London celebrity whose works were read around the world and continue to be appreciated today. Despite being exiled and disgraced for accusations of homosexuality, Wilde left behind a legacy of timeless plays and novels exploring the human condition. This sleek iPhone case protects your phone from scratches, dust, oil, and dirt. It has a solid back and flexible sides that make it easy to take on and off, with precisely aligned port openings. • BPA free Hybrid Thermoplastic Polyurethane (TPU) and Polycarbonate (PC) material • Solid polycarbonate back • Flexible, see-through polyurethane sides • .5 mm raised bezel • Wireless charging compatible • The SE case fits the 2020 iPhone SE model
Save this product for later
Display prices in: USD