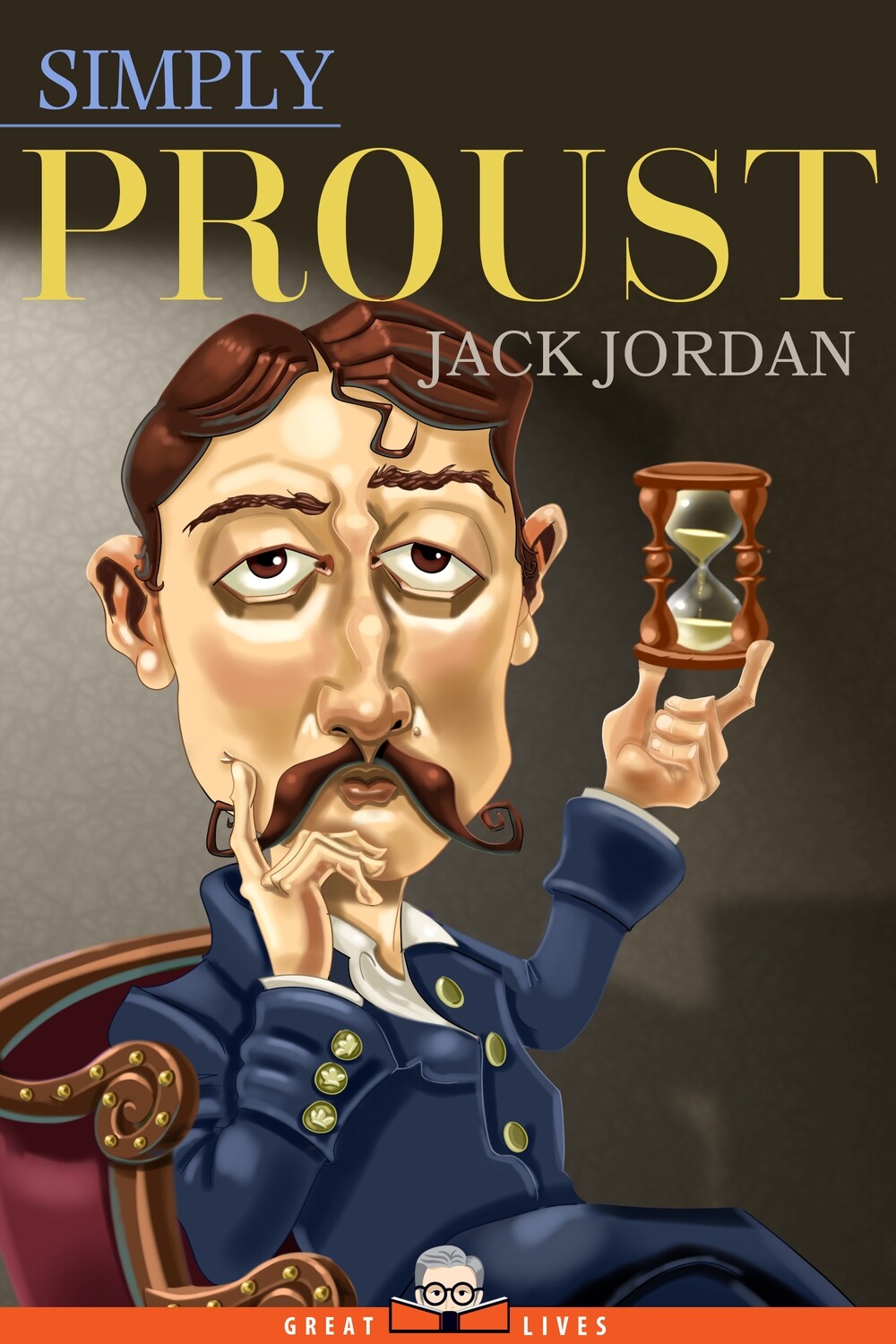 Marcel Proust (1871-1922) was born in Paris during a time of great social and political upheaval, a ferment that is dealt with extensively in his monumental work In Search of Lost Time. He was a sickly child and spent the earlier part of his short life pursuing a variety of sometimes frivolous activities, which led to his not being taken seriously as a writer. It was not until 1909, when he was 38 years old, that he began work on the groundbreaking novel for which he is known, a task that consumed the rest of his life.

In Simply Proust, Professor Jack Louis Jordan presents an incisive, yet thoroughly accessible, introduction to Proust’s landmark work, helping the reader to fully appreciate the scope of the author’s achievement, as well as the fascinating process that underlay its creation. Emphasizing the fundamental role of psychology and the unconscious, Jordan shows how Proust’s methodology and our understanding of his novel are connected, and how this makes for a unique and endlessly revealing literary experience.

At once philosophical, psychological and deeply human, Simply Proust offers an invaluable entry point into a masterpiece of world literature and takes the measure of the flawed and brilliant man who transformed the material of his life into a transcendent work of art.

A professor of French who served seven years as department head at Mississippi State University before his retirement in 2015, Jack Louis Jordan (1952-2017) specialized in twentieth-century French literature, with an emphasis on Marcel Proust.He has written many articles on both Proust and the French literature of the Caribbean, and is the author of Marcel Proust’s "A la Recherche du Temps Perdu": A Search for Certainty (1993) and the chapter “The Unconscious” in The Cambridge Companion to Proust (2001).