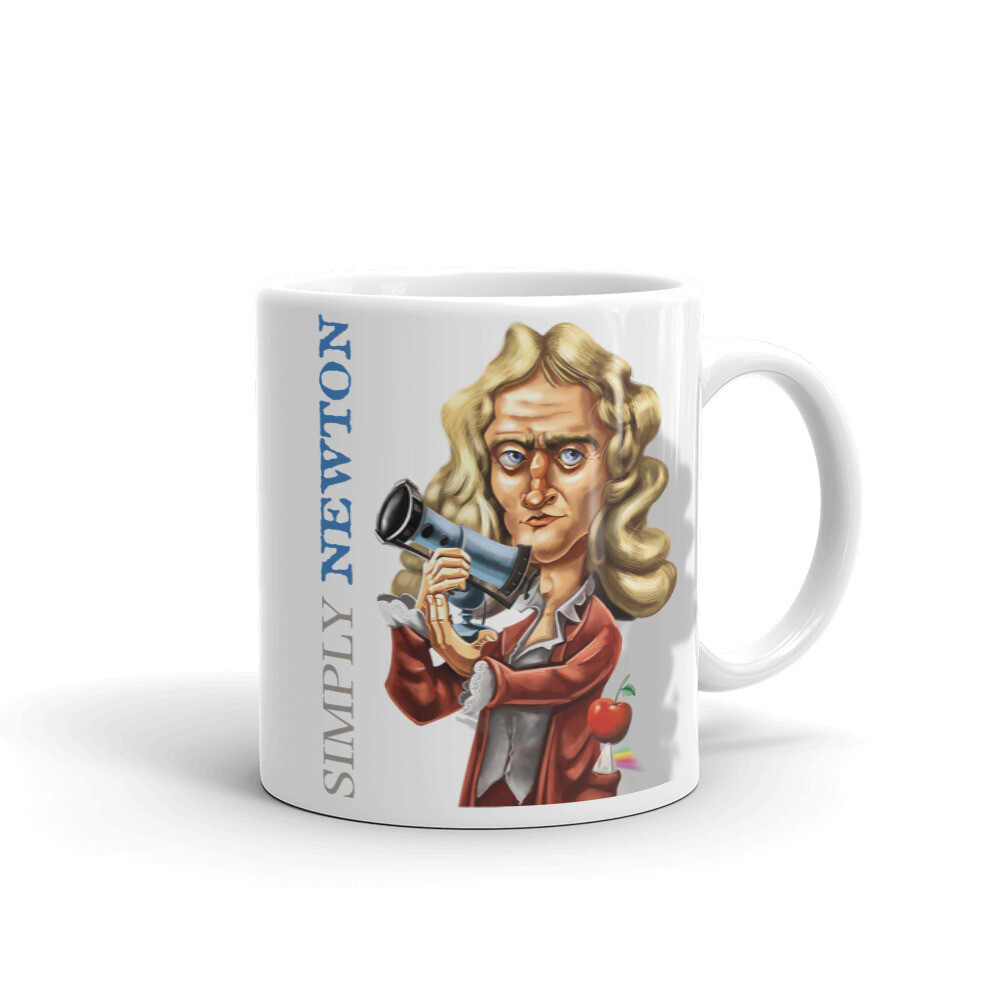 SKU 17418
$15.95
In stock
1
Product Details
One of the most important and influential scientific minds of all time, Isaac Newton (1643–1727) stands among the ranks of Galileo and Copernicus as men who changed the face of scientific discovery forever. The creator of the “three laws of motion” was not only a scientist, but a natural philosopher, mathematician, and theologian whose writings would significantly influence the coming Enlightenment. Whether you're drinking your morning coffee, evening tea, or something in between – this mug's for you! It's sturdy and glossy with a vivid print that'll withstand the microwave and dishwasher. • Ceramic • Dishwasher and microwave safe • White and glossy
Save this product for later
Display prices in: USD