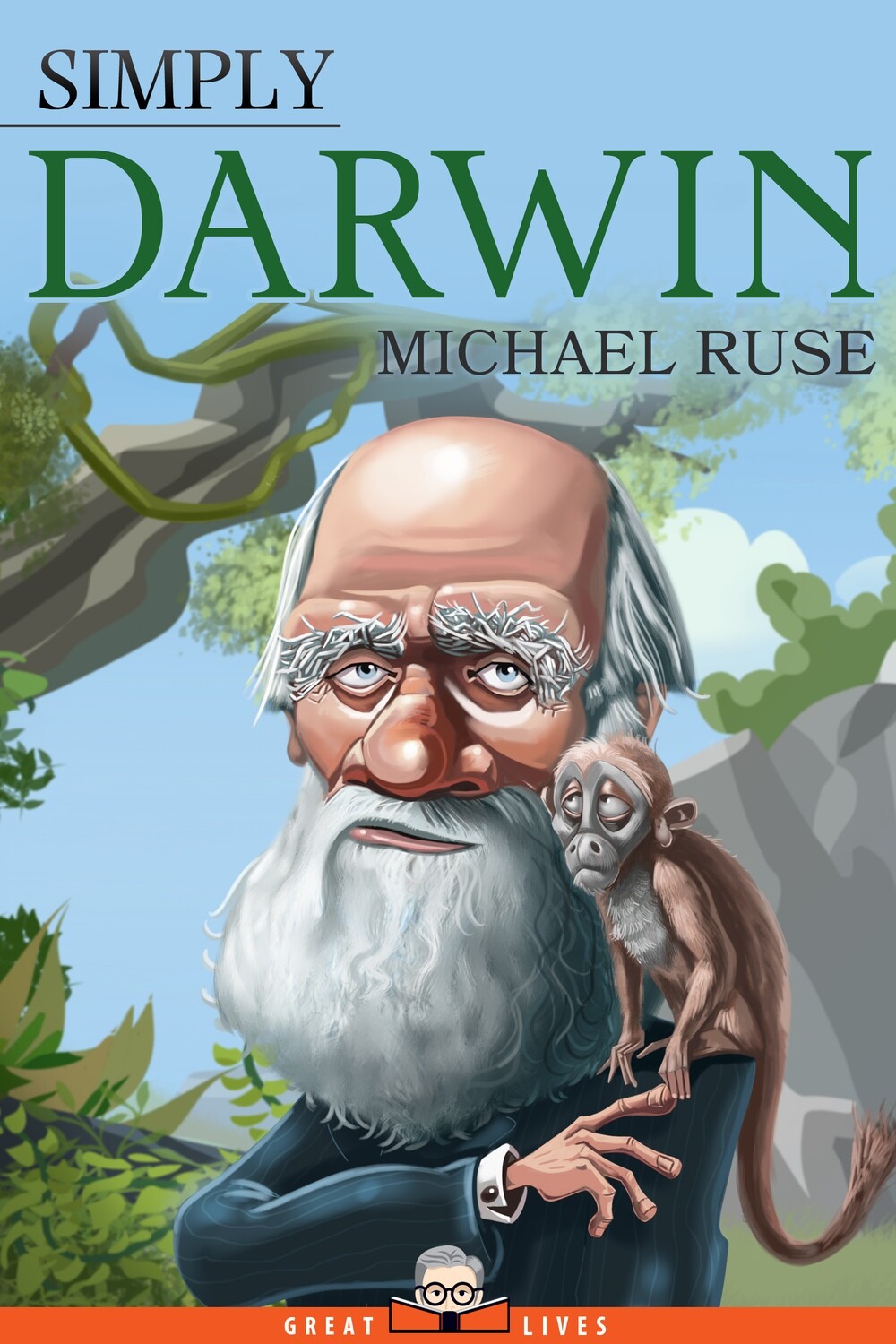 Simply Darwin tells the story of Charles Robert Darwin (1809–1882) and his theory of evolution through natural selection. On one level, the book portrays a dedicated scientist who, through careful observation and brilliant insight, became convinced that organisms were the end product of a long, slow, and natural process of development. On another level, it is an account of a cataclysmic change in our ideas about ourselves—a conceptual upheaval that continues to generate aftershocks—and heated debates—to this day.

In Simply Darwin, author Michael Ruse puts Darwin and his ideas in their proper context, clearly showing that, while the father of evolutionary biology was a true trailblazer, he was no rebel. He was simply following an evidentiary trail that led to an inevitable conclusion about the origin of species and natural selection. Eventually, as Darwin and his fellow scientists began to apply his ideas to humans, long-held notions about the nature and origins of religion, morality, race, sexuality, and much more, were called into question. Then, as now, some of us embraced these provocative ideas, while others reacted with horror and disbelief.

In recounting this fascinating and inspiring story, Ruse doesn’t neglect the visual component that has always been an inherent part of evolutionary thought. Simply Darwin features copious illustrations, which provide an informative and captivating element to this riveting account.

Michael Ruse is the Lucyle T. Werkmeister Professor of Philosophy and Director of the Program in the History and Philosophy of Science at Florida State University. He is the author or editor of more than fifty books, including The Gaia Hypothesis: Science on a Pagan Planet, The Cambridge Encyclopedia of Darwin and Evolutionary Thought and Atheism: What Everyone Needs to Know.