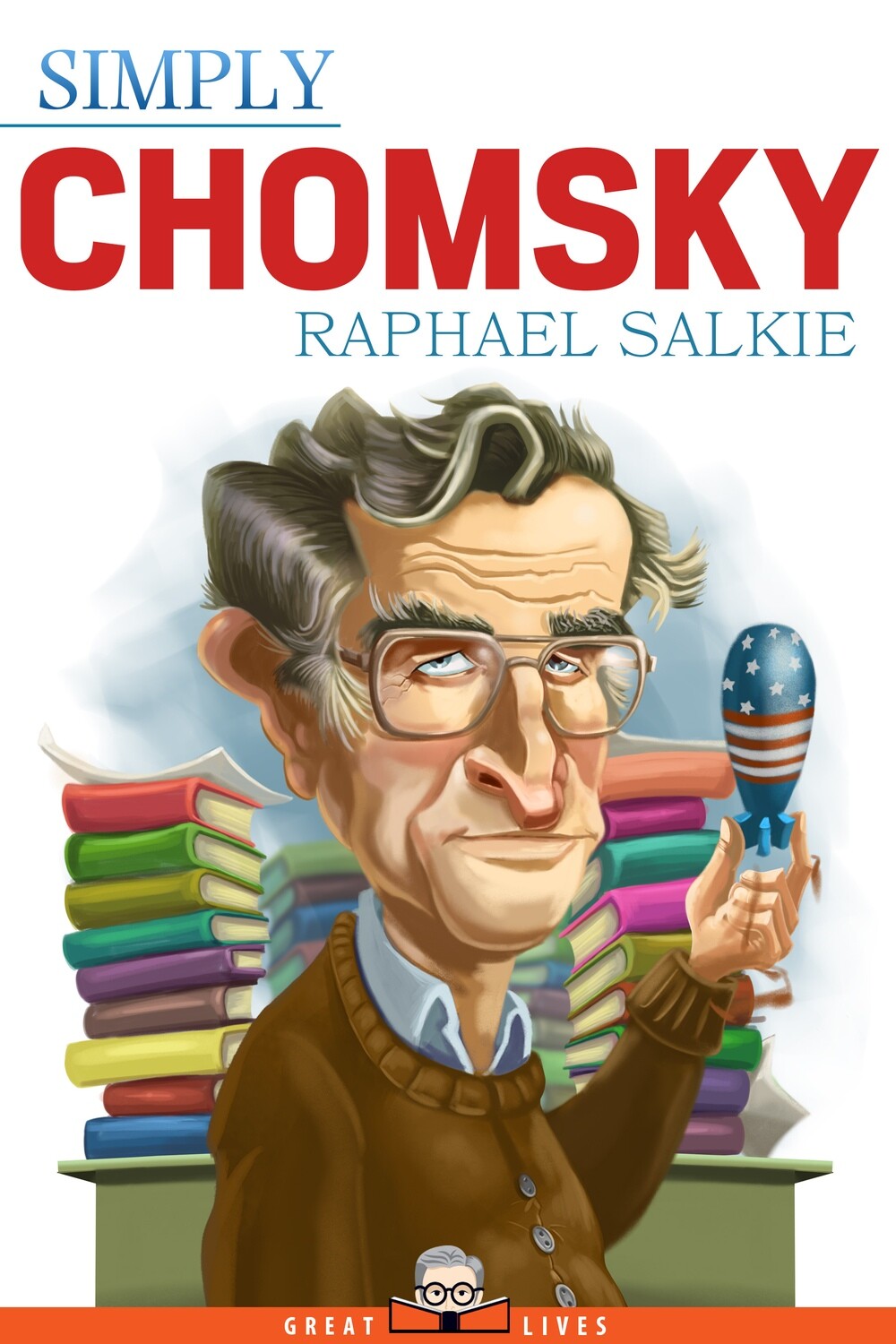 Avram Noam Chomsky was born in Philadelphia in 1928 to Jewish immigrant parents who were both educators. His parents were mainstream liberals, but through relatives, Chomsky was exposed at an early age to socialism and other progressive ideas that shaped his politics. After earning his Ph.D. in theoretical linguistics at the University of Pennsylvania in 1955 and a fellowship at Harvard University, Chomsky became a professor at the Massachusetts Institute of Technology. His first book, Syntactic Structures, published in 1957 and now considered a classic, not only shook up the study of linguistics, but also had a profound effect on philosophy and psychology, and laid the groundwork for the field of cognitive science. In the 1960s, Chomsky took part in protests against the Vietnam War and began writing the articles that initiated his other career as a public dissident and political thinker. Over the course of the next 60 years, Chomsky would continue to be a major voice in both areas, embodying a lifelong commitment to intellectual exploration, freedom of thought, and egalitarianism.

In Simply Chomsky, Professor Raphael Salkie provides a compact, user-friendly introduction to Noam Chomsky’s political activism and his groundbreaking work in linguistics. Unlike most Chomsky studies, Prof. Salkie not only covers the essentials of Chomsky’s thought and accomplishments, but also explores his most recent concerns—including the climate crisis, the threat of nuclear holocaust, and current geopolitical hotspots—which are often very different from the topics that preoccupied him decades ago.

For students of linguistics, for those interested in U.S. foreign policy, and for anyone concerned about the enormous problems facing the world, Simply Chomsky will be exhilarating and thought-provoking reading. Noam Chomsky has spent his life challenging widely accepted assumptions and beliefs and has made an indelible mark on world affairs and human thought. Simply Chomsky offers a special opportunity to find out more about this remarkable and always engaging contrarian thinker.

Raphael Salkie was Professor of Linguistics at the University of Birmingham, UK, for 40 years prior to his retirement in 2020, and the author of numerous books on language and Chomsky. His latest work is Simply Chomsky.