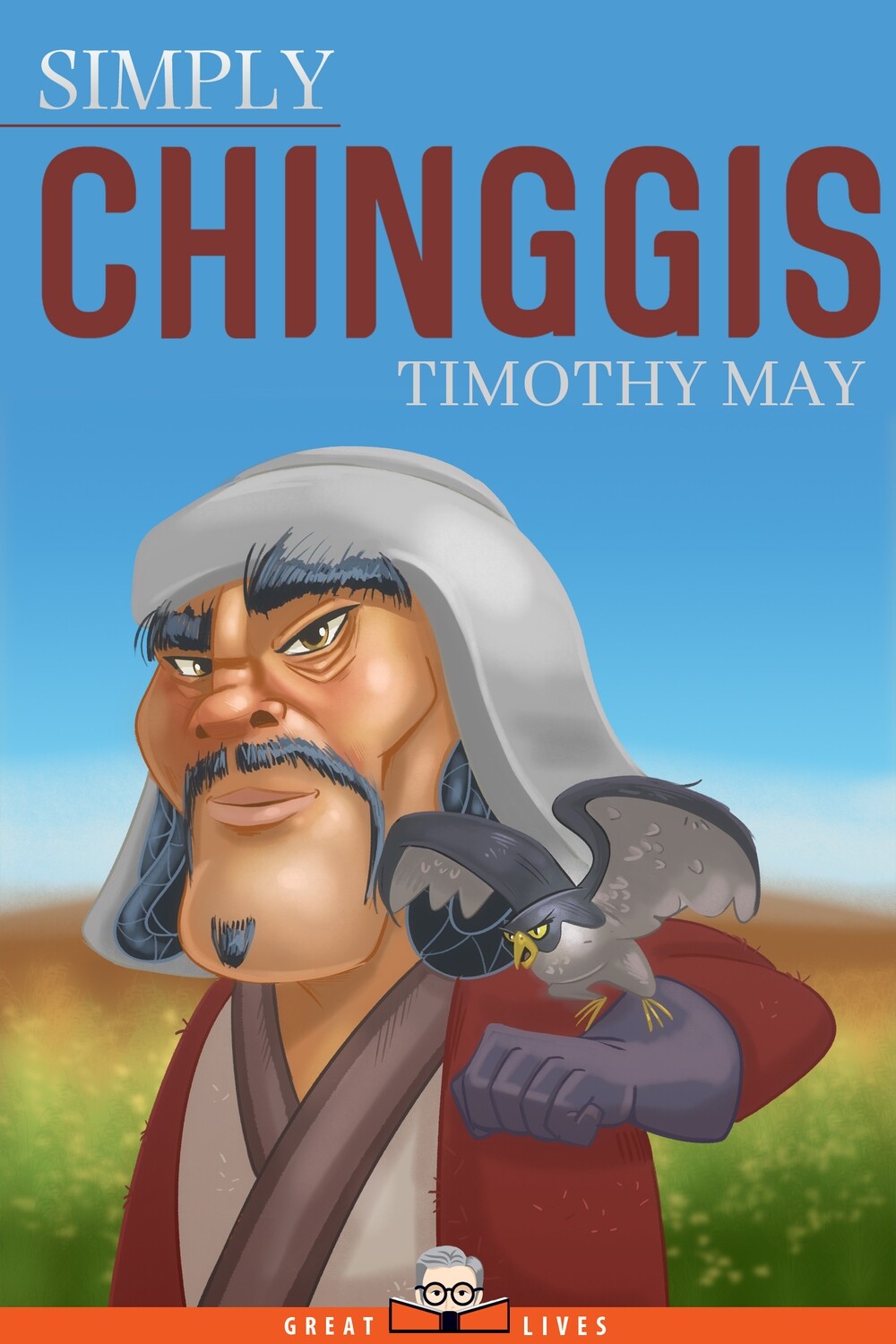 The man we know as Chinggis Khan (c. 1162-1227) began as a young boy named Temüjin, who was born in obscurity in the steppes of Asia. Far from immediately setting out to conquer the world, Temüjin had to overcome numerous hardships and setbacks, allowing him to gradually rise from a minor figure to one of increasing importance. Following an initial alliance with his father’s blood brother Toghril, Temüjin went on to lead a series of wars that unified the Mongolian tribes, and made him the ruler of a vast empire. In this role, he not only built Mongolia into a great power, but introduced revolutionary reforms that changed steppe society forever.

In Simply Chinggis, Professor Timothy May offers an engaging and authoritative chronicle of the numerous battles and conquests that transformed an unknown boy into the legendary Mongol leader whose legacy continues to reverberate in our own day. At the same time, Professor May makes clear that there is much more to the story of Chinggis Khan than just conquest and empire making—he was a complex man with a large network of family and friends, and his wit and wisdom belie his reputation as simply a warrior.

Few figures loom as large in the imagination of the world as Chinggis Khan. Simply Chinggis helps us understand not only why this is so, but also how our changing views of this legendary figure say as much about society and popular culture as they do about the man.

Timothy May is Professor of Central Eurasian History at the University of North Georgia. He is the author of The Mongols (2019), The Mongol Empire (2018), The Mongol Conquests in World History (2012), and The Mongol Art of War (2007), among many other publications, and serves as the editor of the journal Mongolian Studies. May is a frequent presenter at national and international conferences and has won numerous awards for his educational activities.