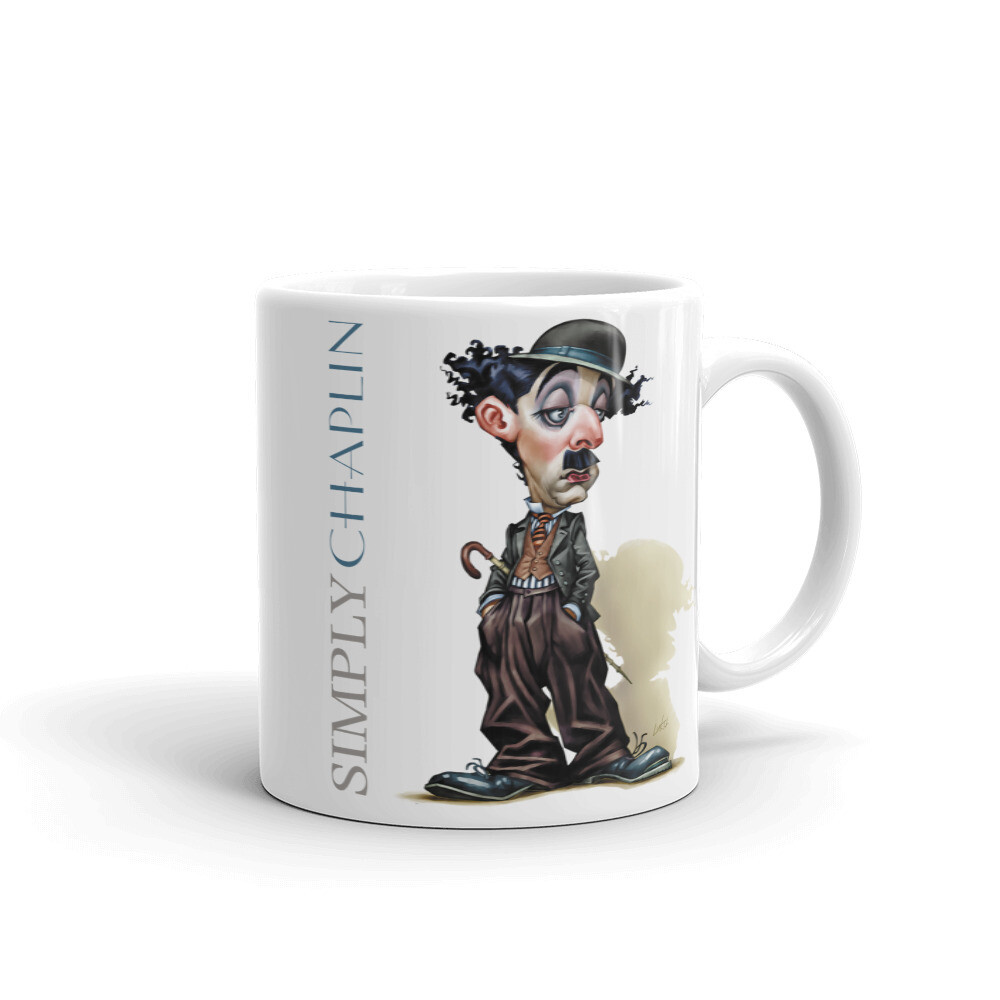 SKU 17421
$15.95
In stock
1
Product Details
A pioneer in the world of cinema, the work of Charlie Chaplin (1889–1977) defined the silent film era: while he was not the only master of physical comedy of the day, his Little Tramp character has become the best-known and most-beloved. He helped to stretch the bounds of filmmaking even before synchronized dialogue was added, doing more with the limited technology of the day than many would have done with twice as much. In addition to his work on-screen, he co-founded United Artists with Mary Pickford, Douglas Fairbanks, and D. W. Griffith, among the earliest filmmakers to seek creative control over their work in an industry that—then and now—has been dominated by financial types. Whether you're drinking your morning coffee, evening tea, or something in between – this mug's for you! It's sturdy and glossy with a vivid print that'll withstand the microwave and dishwasher. • Ceramic • Dishwasher and microwave safe • White and glossy
Save this product for later
Display prices in: USD