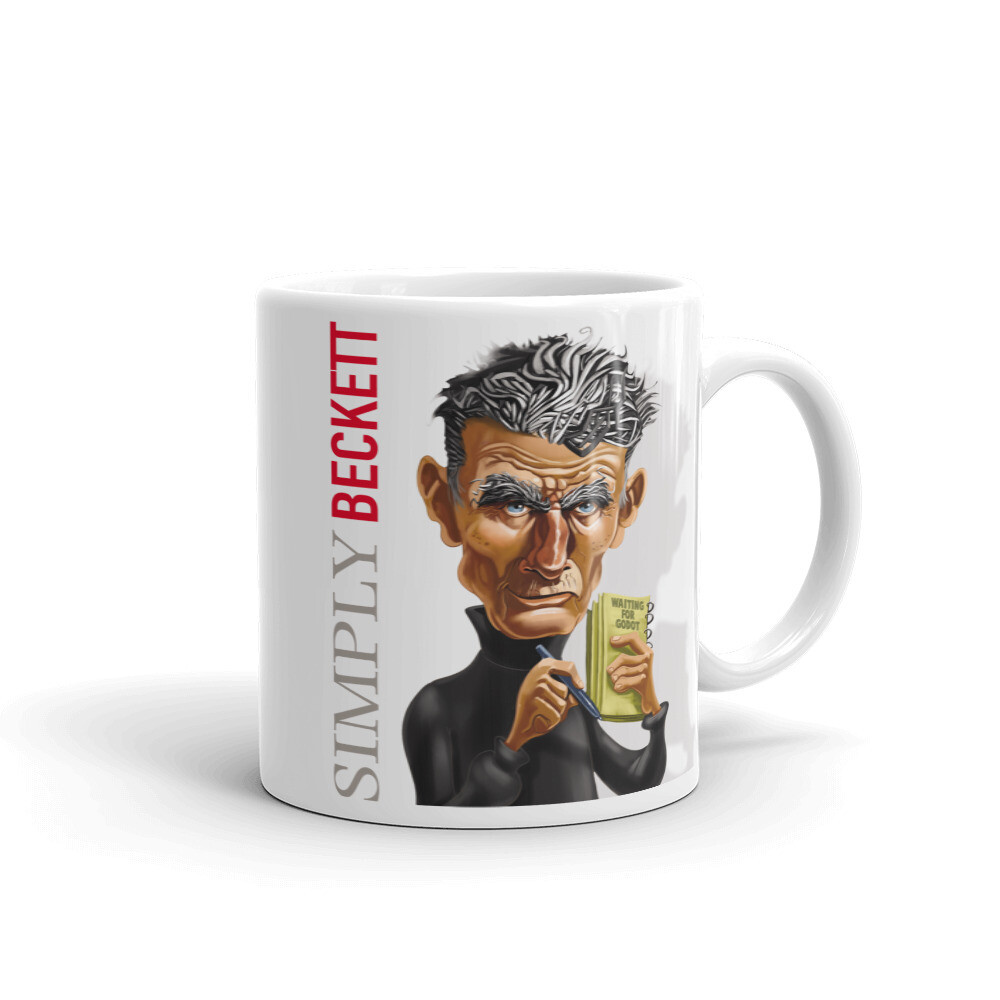 SKU 17379
$15.95
In stock
1
Product Details
One of the most influential writers of the 20th century, Samuel Beckett (1906–1989) was a complete original whose work combined a terminally bleak view of existence with remarkable dramatic innovation and dark humor. His most famous play, "Waiting for Godot," transformed the way we think about theater, and this and other works paved the way for the many notable playwrights and novelists who followed him. Whether you're drinking your morning coffee, evening tea, or something in between – this mug's for you! It's sturdy and glossy with a vivid print that'll withstand the microwave and dishwasher. • Ceramic • Dishwasher and microwave safe • White and glossy
Save this product for later
Display prices in: USD