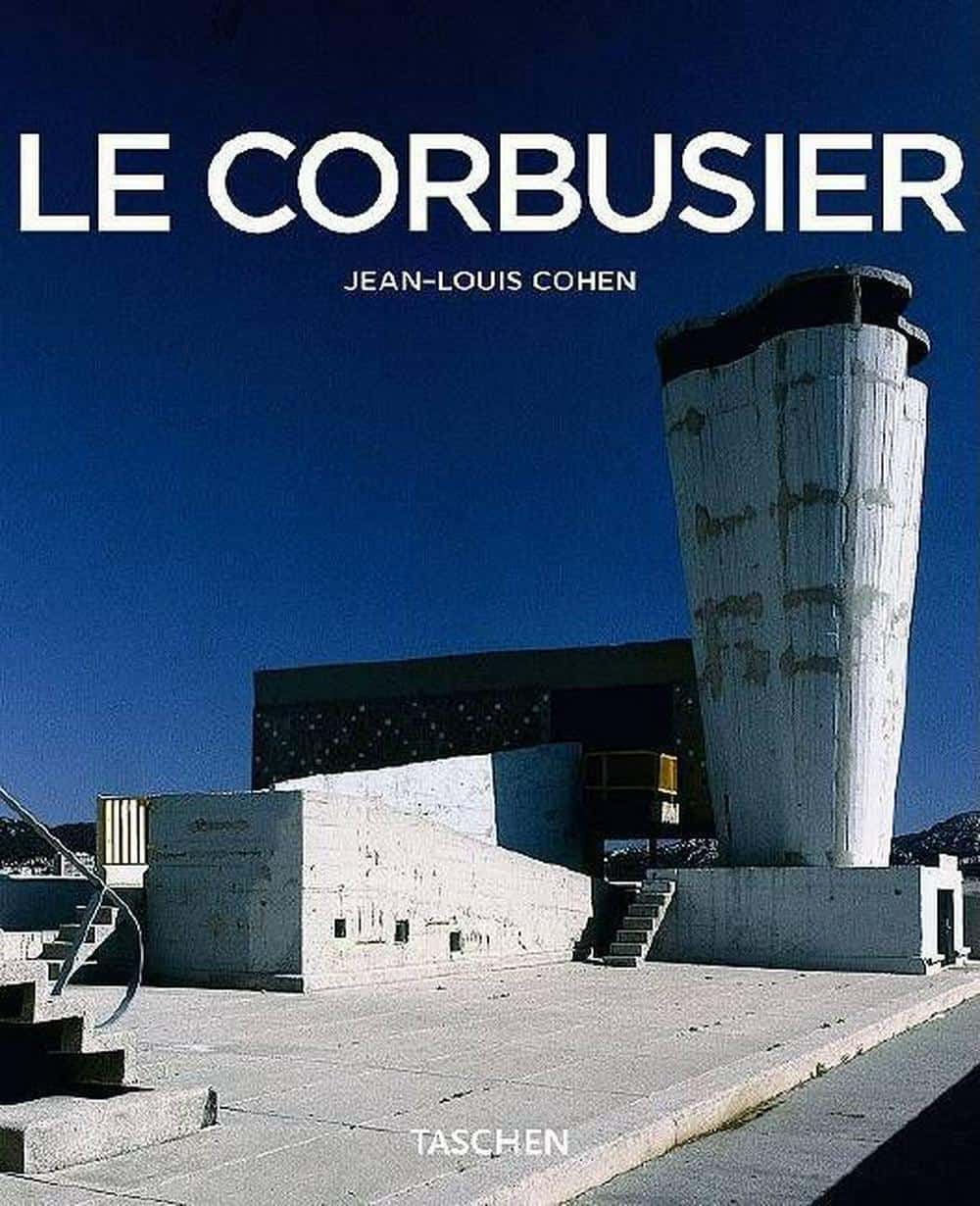 Charles-Édouard Jeanneret-Gris—better known as Le Corbusier, the name he adopted in 1920—was among the most significant architects and urban planners of the 20th century, and his career was marked by astonishing productivity and self-promoted celebrity. In his lifetime, he designed 75 buildings in a dozen countries and committed himself to nearly 50 urban planning projects. In addition to his architectural prowess, Le Corbusier wrote 34 books and hundreds of articles while painting more than 400 canvases and producing dozens of sculptures. In this brief and visually appealing book, Jean-Louis Cohen, Sheldon H. Solow Professor in the History of Architecture at New York University’s Institute of Fine Arts, surveys 25 of Le Corbusier’s most significant architectural achievements, ranging from his massive residential and administrative complexes to the posh homes he designed for wealthy clients across the globe.

Above all, as the subtitle suggests, Le Corbusier wrestled with the effects of modernity on the urban environment. Having grown up in La Chaux-de-Fonds, a small Swiss watch-making town, Le Corbusier appreciated the “interaction between industry and the visual arts” and the “educative virtues of geometrized form” (7). As a young man, he roamed extensively throughout Europe, observing and carefully studying a variety of built environments he encountered on his travels. He studied under Auguste Perret, the French master of reinforced concrete whose influence was visible in Le Corbusier’s famous “Domino” houses, open-floor plans comprised of concrete slabs and held aloft by thin columns of reinforced concrete. This model served as the skeleton for much of his work from World War I through the late 1920s.

During these years, Le Corbusier also developed his radical philosophy of urban planning, which he believed required a thorough break with the past. He was in many respects a passionate reformer who believed that industrial cities had developed in ways that produced rampant crowding, moral degeneration, and filth. Departing from what he viewed as an insufficient, piecemeal, “medical” approach to the Parisian housing crisis, Le Corbusier proposed a comprehensive, “surgical” method that would almost literally cut off the diseased tissue and replace it with towering prostheses (10). As Cohen amply describes, Le Corbusier’s career was marked by “a series of divergent if not contradictory stances” that he took in order to resolve these deficiencies and re-harmonize people to the built landscape (15). Most significantly, Le Corbusier’s forays into urban planning led him to conceive large-scale, low-cost housing for ordinary working people—projects that, when actually implemented and imitated by others, generated immense and soulless concrete monstrosities that drew the ire of critics and isolated the poor who inhabited them.

For readers who might wish for more of a contextualized history of Le Corbusier’s work, Cohen’s approach will not be terribly satisfying. He describes the architect as a controversial figure—a “Nietzschean rebel” to some and a “nihilistic destroyer” to others—but there is little substantive discussion of his critics, nor is there any effort to place Le Corbusier within a larger political tradition that includes 19th century French utopians like Charles Fourier or Saint-Simon (14). The book is arranged chronologically, although it devotes less attention to the architect’s actual biography—a choice that sometimes leaves the formal analysis and discussion seemingly incomplete.

Instead, readers are treated to elegantly composed and richly illustrated overviews of some of Le Corbusier’s most representative work. As is the case in books from the Taschen series, the writing is frequently opaque to non-experts. For example, writing about the Villa Stein-de Monzie, built from 1926-29 in Vaucresson, France, Cohen mingles formal details with casual references to contemporaneous architects:

The façade of this house, set within a parallelepiped, is flat and governed by a regulating plan based on a golden section, which determines the proportions and positioning of the windows. Through its transparency, the garden façade, on the other hand, reveals the complex interplay of the indoor volumes and the walking linking the terraces to one another and to the garden . . . [Colin Row and Robert Slutzky] thought [they] recognized in the villa’s cylindrical stairwells and curved partitions . . . as objets-types featuring in Le Corbusier’s Purist paintings . . . (39)

Even so, the writing in this slim volume should not tax the patience of anyone looking to discover the variety of Le Corbusier’s work.