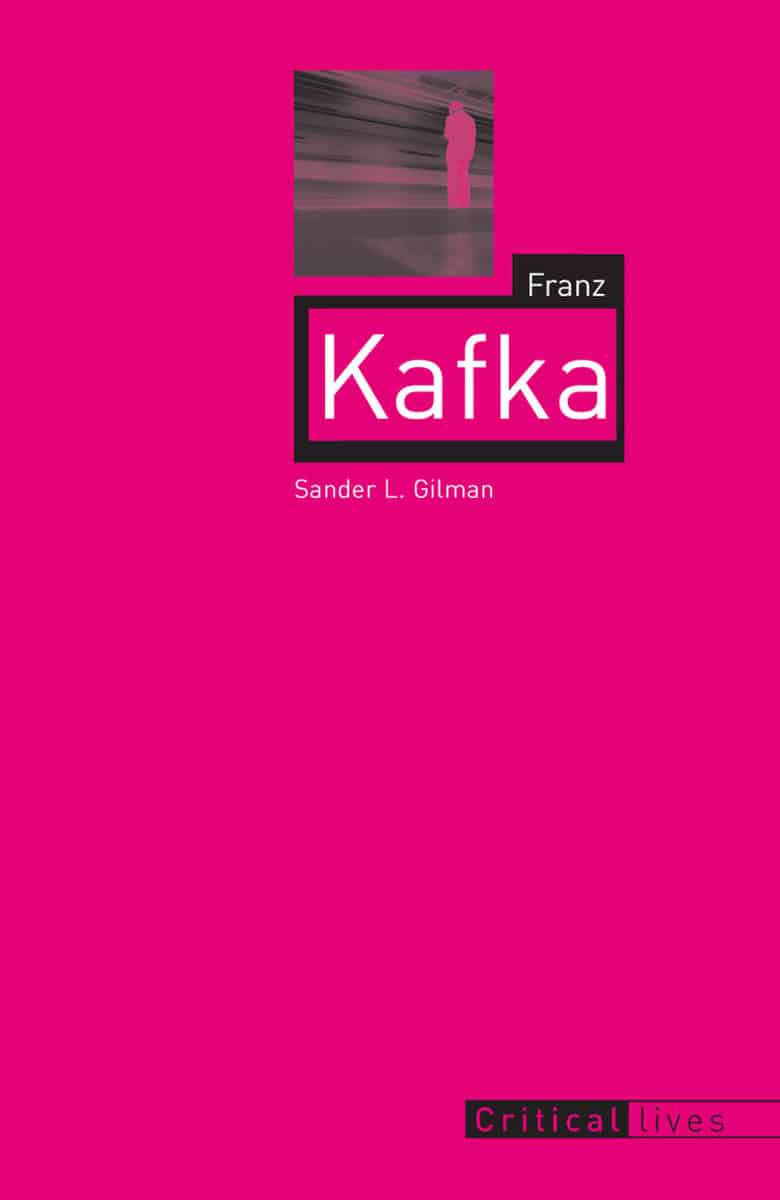 Anyone working in law knows that intent is hard to prove. This fact makes Sander Gilman’s 2005 work, Franz Kafka, provocative in its claim that the Bohemian author’s brand name (as Gilman refers to it throughout the book) “was already part of his game” from the moment he started writing. Gilman’s Kafka is Kafka the image-maker (a cynic might call him “content creator”). Making this claim about contemporary authors would be, while bold, less shocking. We assume a degree of consciousness and autonomy with those closer to our times. Yet Kafka’s legacy is deeply tied to the image that he was, like his recurring character Josef K, driven by hidden and malevolent forces; his life was, well, Kafkaesque. Gilman’s intention in this book is to breathe life back into Kafka, return flesh to bone.

To be clear, Gilman’s presentation is oftentimes near-convincing. In particular, a diary entry dated February 11, 1913, stands out—in it, Kafka provides a breakdown of the structure and intention of one of his famous short stories, “The Judgment.” Fittingly for a man who would work as an insurance officer until his death, the entry is written with the thoroughness of a ledger. The last paragraph is most striking:

Georg has the same number of letters as Franz. In Bendemann, ‘mann’ is a strengthening of ‘Bende’ to provide for all the as yet unforeseen possibilities in the story. But Bende has exactly the same number of letters as Kafka, and the vowel ‘e’ occurs in the same places as does the vowel ‘a’ in Kafka. Frieda has as many letters as F(elice) and the same initial, Brandenfeld has the same initial as B(auer), and in the word ‘Feld’ a certain connection in meaning, as well. [Bauer is farmer, and Feld is field.] Perhaps even the thought of Berlin was not without influence and the recollection of the Mark Brandenburg perhaps had some influence.

Here the level of precise self-awareness about the conscious and subconscious elements in his work is almost an assault on the Freudian and Modernist concepts of the romantic sufferer of the unconscious with which we have grown up. He is “more Mozart than Beethoven,” as historian Gilman writes. An artist true to the word’s Latin roots: ars meaning “work of art; practical skill; a business, craft.” This absorption of life into art affirms Gilman’s general claim that “the line between his experienced world and his literary one was non-existent.” It seems an unavoidable conclusion that Kafka was a man who was profoundly aware of his zeitgeist, and who purposefully reflected the milieu he navigated with surprising surety. 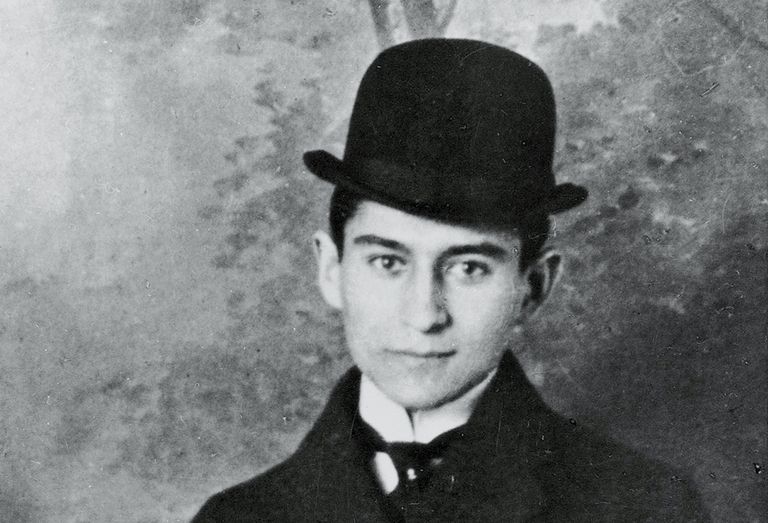 From this conclusion, one might be tempted to look into Kafka’s presentation with an eye for a metagame: As conscious as he was about details like the link between the meaning of his characters’ names and their relationship to his own, how could he not be aware of the meaning of his “character’s” name and its relationship to his future name? And this is where Gilman’s provocative argument becomes a thorough, effective, and powerful reading just short of proving his point. For we have the criminal’s intent, but not from the criminal himself. It’s not enough that Kafka’s experienced and literary worlds collapsed into the same. For the author is dead, and every reading is the color of bone meal.

As one reads Franz Kafka, there is the sense that context is at odds with his freedom to be dead. Being a self-aware neurotic, a hypochondriac with health troubles, a spiritually conflicted Jew, one who tells jokes seriously and who ultimately overlays these facets into philosophical fiction, is not at odds with writing with a level of unconsciousness towards one’s future reception. In truth, this is a logical extension of Gilman’s wording. Calling Kafka a “brand name” in his own context rings with an anachronistic tone. The principal position—that Kafka was conscious of his audience—remains undeniable.

Yet whether this consciousness was an “inherent flexibility … planned into his work” involving “strip[ping] Kafka of any specific identity” is not undeniable. Ultimately, Franz Kafka feels like several books written into one biography. Kafka as self-erasing Jew, Kafka as identity vacuum, and Kafka as image-maker. One supposes this is the problem of incorporating the entirety of a man’s life and work into 149 pages, creating a dilemma of trying to write as Kafka-loving poets do: “evoke their own private Kafka and yet evoke at the very same instance the world that was his own.” One might even say that Gilman’s writing flows with the same confident, uncertain, and associative logic that he ascribes to Kafka; that there is a level of the secret and the paranoid in it. Its the same tone as in “The Judgment” and the corresponding diary entry Gilman provides. This makes Gilman just one among many brilliant readers of Kafka. We are still standing at the first gate in “Before the Law.” We are still realizing that, in trying to “dispel the fiction once and for all that [Franz Kafka] doesn’t know what he’s doing,” we are doing what Kafka had already done prior to our arrival. We are “a cage in search of a bird,” as Kafka would say.