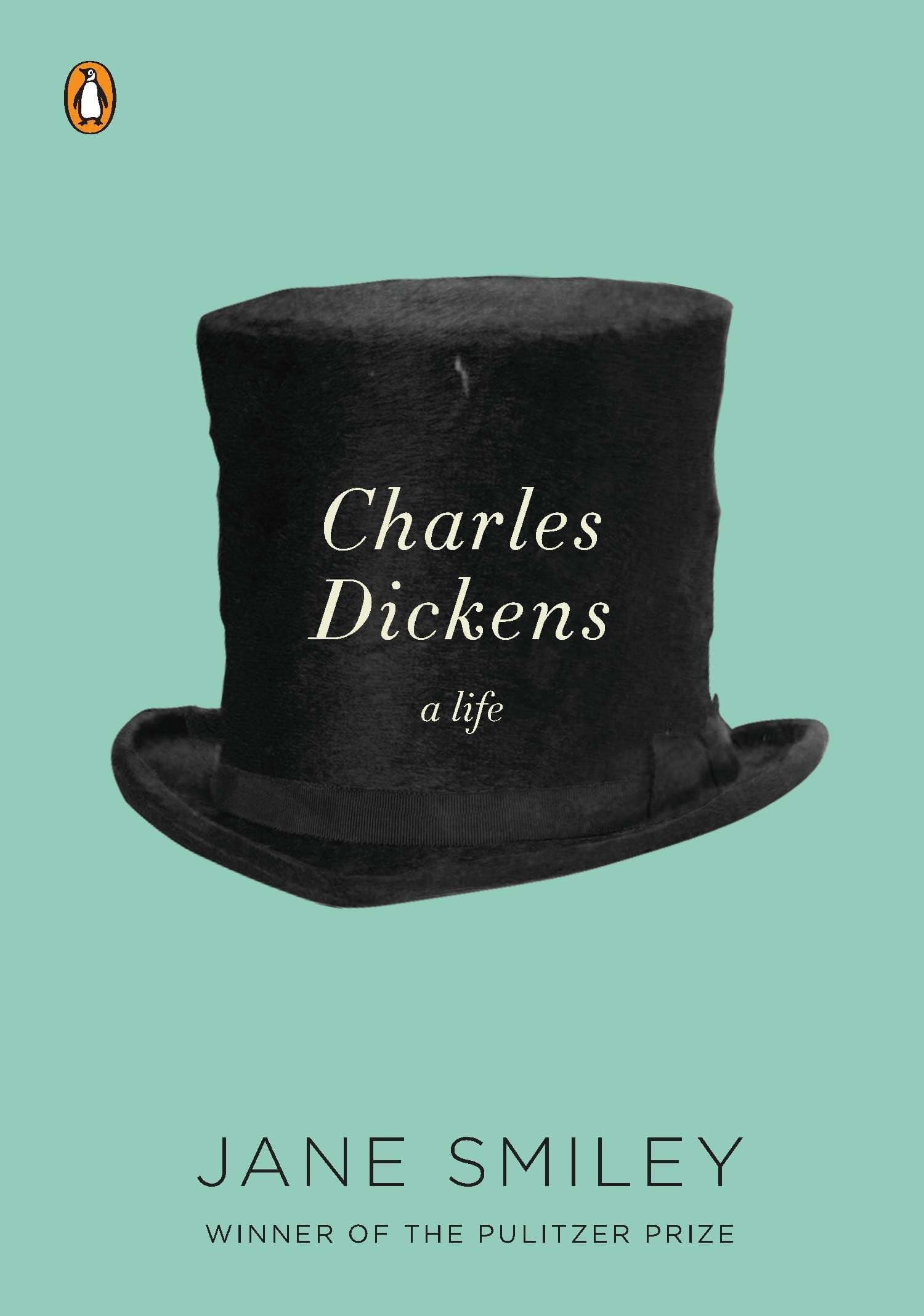 At first glance, an author known for family dramas set in rural Iowa might seem an odd fit for discussing the writer famous for depicting the poverty-stricken streets of London, but the Pulitzer Prize-winning novelist Jane Smiley manages to create a caring and understanding portrait of Charles Dickens. Smiley portrays Dickens as a man who knew how to touch—and manipulate—readers through his fiction, and explores how the greatest character Dickens ever created was himself.

Smiley’s book Charles Dickens is a critical review of his life and work meant to further understanding of the work, world, and private life of this 19th Century British writer. Throughout, Smiley paints a picture of Dickens as a man whose social conscience kept him worried about the fates of the less fortunate, and who constantly offered perspectives on how to battle the world’s iniquities in his novels. In Smiley’s view, Dickens was a charming man who can best be understood by studying the great themes of his work.

Readers do not need to be familiar with every one of Dickens’s works to read and enjoy Smiley’s study of the man, but it certainly helps to have at least a basic comprehension of some of his most prominent books. Fans of Dickens, who have read extensively from his oeuvre will derive the most benefit from Smiley’s criticism, but anybody who has seen an adaptation of A Christmas Carol and, at least, one other tale by Dickens and enjoyed them will find much of interest in this literary analysis.

Charles Dickens is written from a critical biographical perspective. Smiley’s overview of his career starts in adulthood with his first writing jobs. Dickens’s formative childhood years, which proved to be inestimably influential on many of his books and his general worldview, is skipped over though there are some references to his unhappy youth. Dickens is presented as a man who found celebrity, cultivated a public image, and embraced fame tightly in his pursuit of literary greatness.

The chapters are not divided by novel, like other books about Dickens, such as G. K. Chesterton’s studies, but instead a few, perhaps several, pages are devoted to each of Dickens’s works, and interspersed with glimpses into his private life. We see Dickens depicted as a loving family man who was not altogether comfortable with family life, who never stopped fancying himself as a stage actor, and loved fame as if it was one of his children, though Smiley downplays Dickens’s forays on the public stage. Other literary critics of Dickens, such as Timothy Spurgin, spend far more time on Dickens’s thirst for attention.

Dickens’s family life plays a significant role here, most notably the breakup of his marriage. There are many references to the fact that Dickens had an infamous affair with a young actress while he was still married to the mother of his ten children, Catherine. The exact details of Dickens’s family life are shrouded in mystery and hotly debated by historians—for example, they disagree on just how devoted a father Dickens was to his ten children. There is one point that is uncertain. Also, Smiley repeatedly states that Dickens and his wife were divorced. But many other publications claim that Charles and Catherine Dickens were only separated, and not legally divorced. Divorce was not nearly as easy or common in the Victorian Era as it is today.  That point ought to be clarified. Here is a great paradox in Smiley’s portrayal of Dickens—she repeatedly stresses that he was a man of strong moral principles and serious concern for the put-upon segments of society, but she simply describes his attempts to destroy his estranged wife’s bonds with her children, and does not attempt to reconcile the man whose heart bled for destitute widows and orphans, but could not spare any sympathy for his wife or the friends who took her side. (p. 145).

Smiley’s commentary on the end of the Dickens marriage is insightful, particularly her observation that Dickens was attacking the concept of “respectability” in his books. (pp. 142-143). Smiley also stresses just how badly Dickens behaved during the breakup of his marriage, writing that, “His actions throughout were hasty, self-serving, frequently furious, and often cruel. He showed a consistent inability to understand or sympathize with anyone who opposed his wishes or his views.” (p. 148). It is notable that the coverage of the separation of Charles and Catherine is one of the longest stretches of the book that focuses on his life rather than his works. Smiley breaks away from her job as a literary critic to act as a psychologist, often delving into Dickens’s mind to explain his actions though never to justify his behavior. (pp. 150-154).

In contrast, Martin Chuzzlewit is targeted as one of Dickens’s most flawed novels. Smiley notes that Dickens used this 1844 work as a chance to expand upon certain themes and social issues that had only been touched upon in earlier books. She comments that, “This tendency to expand upon each idea until it is driven into the ground is a feature of Martin Chuzzlewit more than of earlier or later novels, evidence that Dickens doesn’t trust his readers to understand the larger theme of which he is enamored, and it gives the novel a tiresome quality.” (p. 52). Smiley cites the wordiness of the novel and plot overreach as main reasons for the book’s lower critical standing, but it would have helped if she were to include more examples and explanations to justify her criticisms.

Aside from Smiley’s own critical observations, this book does not provide much, if any, new information that cannot already be found in other studies of Dickens’s life and work, aside from Smiley’s own critical observations, but the original assessments make the book worth a read for anybody who wants to learn a little more about Dickens. This volume focuses mostly on Dickens in the Victorian Era, so there is nothing of substance about the early 20th-century modernist backlash, or Dickens’s later critical revival and rehabilitation, or how Dickens remains a prominent figure in popular culture today. The later omissions are perfectly understandable since limitations are necessary to keep the book focused and at a reasonable length.

Smiley’s Charles Dickens is a collection of snapshots of a man who became “the first true celebrity in the modern sense.” (p. v). The contradictory images of a man who loved fame, preached charitableness and love while practicing selfishness and pettiness in his private life, and whose self-promotion created a legend are left without resolution. Smiley feels it isn’t her place to judge or claim to know the “true” Dickens, but readers will find themselves wanting to know more about the inner workings of this complex man.