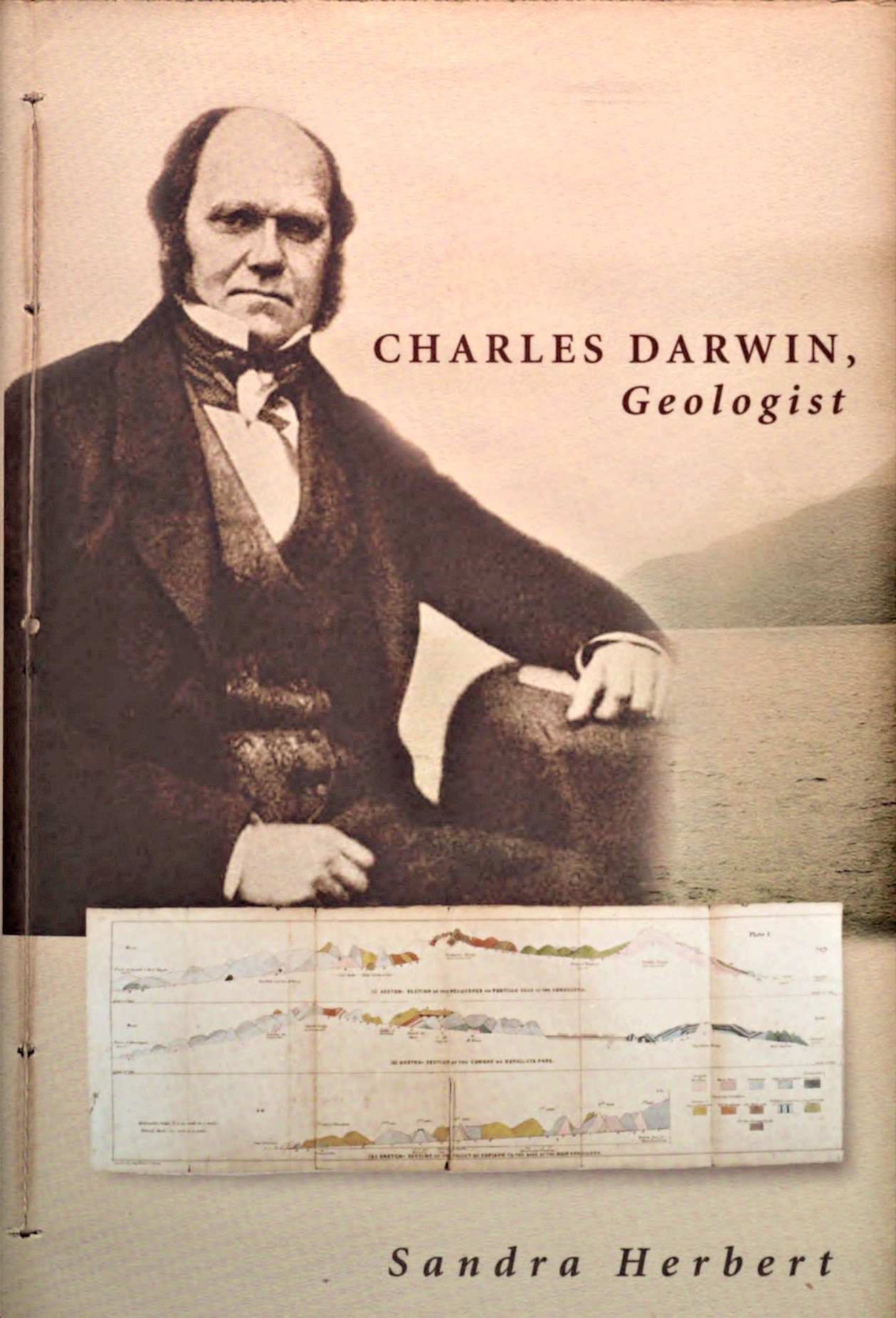 Many of us know the story of how Charles Darwin (1809–1882) took a five-year voyage aboard The Beagle to the Galápagos, where he found a variety of tanager birds equipped with different beaks—creatures that had adapted to living on different islands with beaks that resembled tools. He thought they were different species of birds, but an expert back in England revealed that they all belonged to the same family—the result of what Darwin would later call natural selection, one of the key mechanisms of his evolutionary theory.

The story is just as famous as the one about an apple hitting Isaac Newton on the head or Ben Franklin attaching a key to a kite to collect electricity. For some reason, we tend to see the most prominent scientists as acting alone—Newton, for instance, was an eccentric who thought up calculus while walled up in a house during the Great Plague of London. Darwin was a loner too, studying quietly in his quarters aboard the Beagle when he wasn’t sketching birds and tortoises he encountered on the island. They always seem to be working in near isolation while tearing down the conventional perception of the world. Of course, as Darwin scholar Sandra Herbert explores in her book Charles Darwin, Geologist, this is all a bit far from the truth.

While biographies today have to reveal a new and surprising facet of a person’s character if they want to appear on bookstore shelves, you might think of Herbert’s book as a biography of Darwin’s career in geology, rather than one of the man himself. But it includes a few good insights on the history of geology along the way, too. Few people would know that not only was Darwin trained in identifying minerals, but that he also reluctantly accepted a position as secretary of the Geological Society of London in 1838, which he held for three years (his excuse was that he was too busy writing the third volume of his travels in South America).

It may also surprise you to know that the Beagle actually boasted a rather impressive library of books on geology (back then, a young science), which Darwin borrowed from and read voraciously in several languages. Thus, he was far from alone as he cultivated his ideas. Geology, the study of the Earth’s crust, had only recently branched off from mineralogy (the study of minerals), which came from chemistry. In the years following his voyage, he drew some intricate maps of coral reefs on the ocean floor. He also proposed a few theories about the origin of coal from prehistoric seaweed that he discussed in continuous correspondence with fellow geologists who often disagreed with him.

While biographies tend to record experiences of their subjects and how these events shaped their work and personality, Herbert is much more interested in how Darwin’s career led him to publish Origin of Species. This book was, after all, the culmination of his life’s work, which introduced the theory of evolution to the world and influenced fields as diverse as medicine and computer programming, aside from being the unifying theory of biology and zoology. Along the way, Darwin was inspired by many people, both contemporary and long gone. French naturalist Georges Cuvier, for example, first introduced the idea that species become extinct, but Darwin found the reason extinction is both inevitable and critical for the continuation of life. Climate change, thought by many to be a new science, was actually contemporary to Darwin, and gaining traction as a theory for explaining mass extinctions.

While we often think of Darwin as a dreaming idealist (perhaps that was more accurate of Darwin’s grandfather, Erasmus), Herbert shows a man who was primarily concerned with evidence while laboring away on his theory. He held geological evidence to be of greater importance than the work of biologists at the time, as geological strata and fossilized specimens revealed a chronology of developing life on Earth. Darwin was also an enthusiast of fossils and often consulted with English biologist Richard Owen (who famously coined the word “dinosaur”), for his expertise in the days before paleontology became its own branch of science, independent from geology.

While thinking outside the norm and breaking with convention are still admirable qualities, as is remaining skeptical, Herbert’s work shows that people are almost never alone when working within the scientific community. It’s a process that requires frequent collaboration (and often disagreement), between experts from a variety of fields—a continuous pursuit of knowledge where new ideas are constantly tested, and new fields grow to complement the new discoveries.

While Origin does not estimate the age of the Earth (something that wouldn’t be described with accuracy until the mid-20th century), it was certainly a problem that Darwin and his contemporaries were interested in—how long it would take for life to evolve into its present form. Darwin gave an estimate of 300 million years, but he quickly realized that the beginning of life couldn’t account for the beginning of the planet (if it were once as small as a meteor), and perhaps this is a telling detail for Herbert’s biography.

Although Darwin was right about evolution, he not only was wrong on occasion, but realized that there were limits to his own knowledge—that determining the age of the Earth was an area left to other branches of science, and that there are limits to how much knowledge we can acquire over a lifetime. However, the discoveries and contributions will always outlast us, leaving the door open for more discoveries to come.