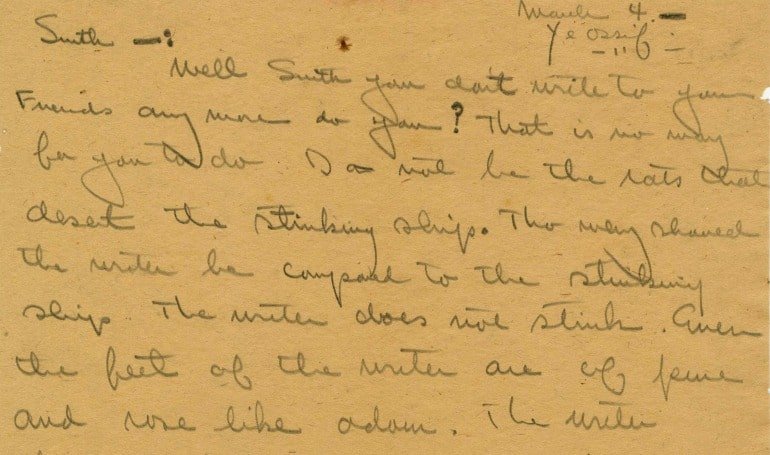 The Sun Has Risen on Hemingway’s “Clutter” Archive

Ernest Hemingway (1899–1961) was a man of few words. His writing style was “clean” and concise, but this tidiness didn’t carry over to his personal life. It is somewhat of a paradox that the Nobel Prize-winning author eschewed cluttered prose, yet was a hoarder of papers and other items.

However, common wisdom has it that one’s man junk is another man’s treasure, and this certainly applies to America’s pre-eminent writer. For the clutter retrieved from Finca Vigía, the Havana house where the author lived from 1939 until 1960, is now digitized at the Hemingway Collection in the John F. Kennedy Presidential Library and Museum. Among some 2,500 documents on display are diaries, letters, telegrams, insurance policies, bank statements, passports, tickets to bullfights, his son Patrick’s homework, and a stack of Christmas cards.

After the Bay of Pigs invasion, Hemingway’s wife Mary was able to remove some of her husband’s possessions from Finca Vigía, leaving its remaining contents to the Cuban people. Among items that were left behind in the dilapidating house were a Glenn Miller record on the phonograph, half-full wine bottles, and a dehumidifier. 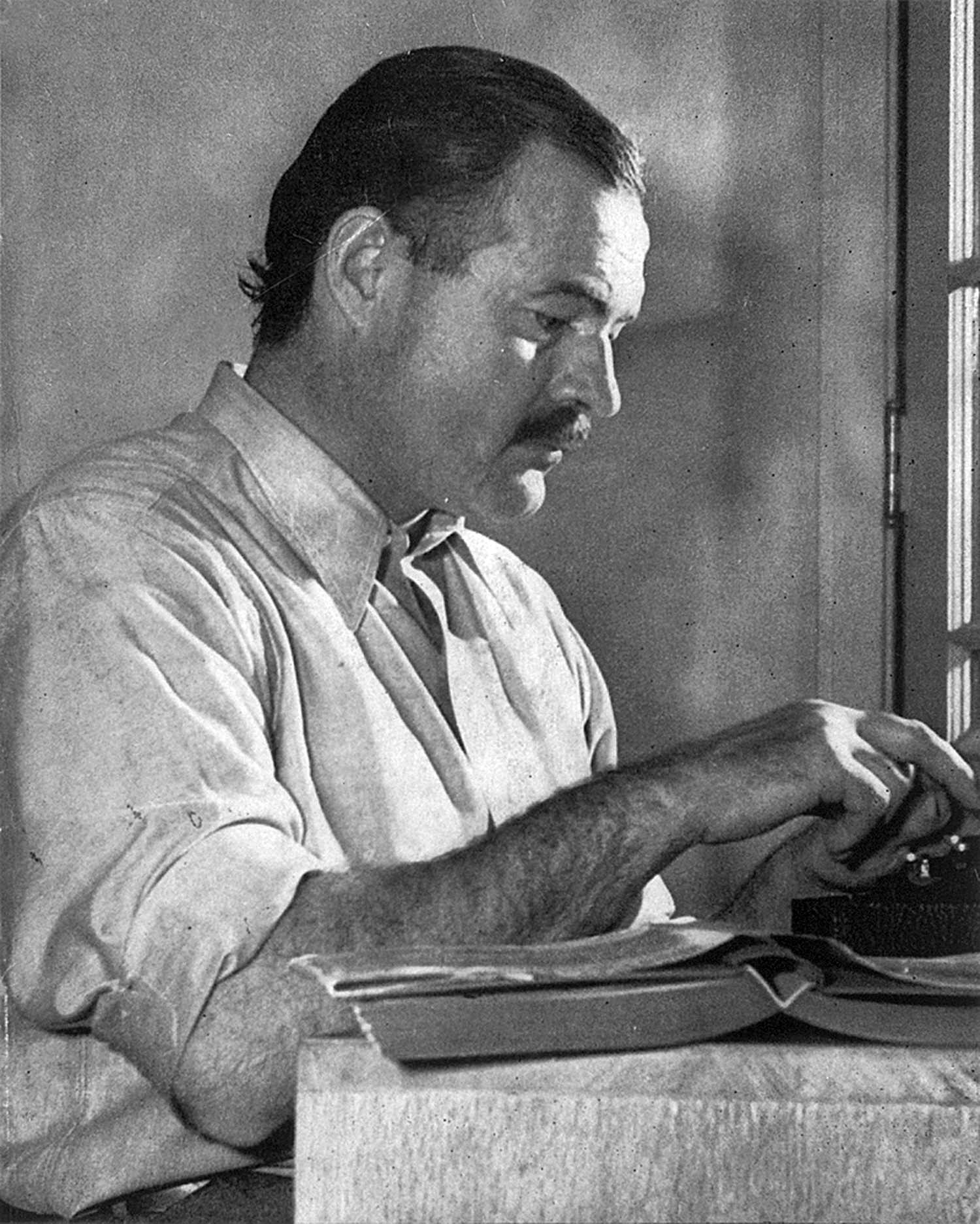 The revelation that Hemingway was a hoarder might surprise some people, but many of history’s most brilliant achievers were not exactly “neatniks.” For instance, the desks and personal spaces of Abraham Lincoln, Mark Twain, Sigmund Freud, Albert Einstein, Francis Bacon, Alexander Fleming, Alan Turing, and Steve Jobs, reportedly overflowed with papers and other objects. In fact, Einstein famously remarked, “If a cluttered desk is a sign of a cluttered mind, then what are we to think of an empty desk?”

A few years ago, researchers at the Massachusetts Institute of Technology found that messiness and hoarding are habits often associated with artistic and creative types, as well as scientific and mathematical geniuses. We can, therefore, assume that all of these people are probably much too busy being geniuses to engage in mundane tasks like de-cluttering their desks.

As for Hemingway, the paper trail he refused to throw away now provides a fascinating glimpse into his daily life, activities, and personality—the importance of being Ernest.