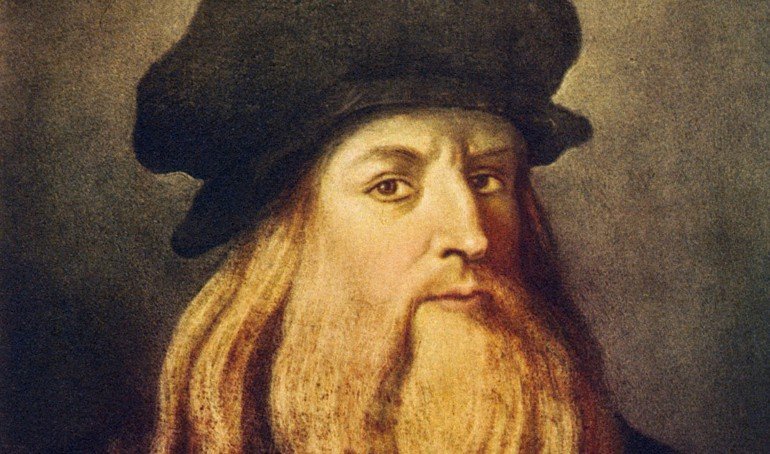 The Mind of a Genius: Leonardo da Vinci’s Enduring Legacy

By any measure, the 500th anniversary of Leonardo da Vinci’s death on May 2 of last year was a huge milestone. It is a sign of his lasting influence that even half a millennium after he passed away, the world is still celebrating his brilliance.

Perhaps Leonardo’s works best known to the general public are his painting of Mona Lisa, hanging at the Louvre museum in Paris, “The Last Supper” mural at Milan’s Convent of Santa Maria Delle Grazie, as well as his drawing of “The Vitruvian Man.”

But literally and figuratively, Leonardo (1452 -1519) was a Renaissance man—a polymath whose interests included painting, drawing, architecture, science, anatomy, engineering, and many other disciplines.

There is also evidence that Leonardo dabbled in earth sciences as well. According to the article published in Forbes on May 2, he was a “pioneering geologist” who used his geological insights to improve his paintings, inspiring “an entire generation of later artists.”

One of these works is his 1473 pen and ink drawing called “Landscape with Waterfall,” featuring, as the article notes, dramatic rock formations that would form the backgrounds of most of his later paintings, like the “Virgin of the Rocks.”

It is impossible to list all of his ideas, but here are some that paved the way to modern versions: the flying machine, the parachute, and the revolving bridge.

All these inventions, along with Leonardo’s art and other works, prove the truth of the line that poet John Keats wrote centuries later: “A thing of beauty is a joy for ever.”