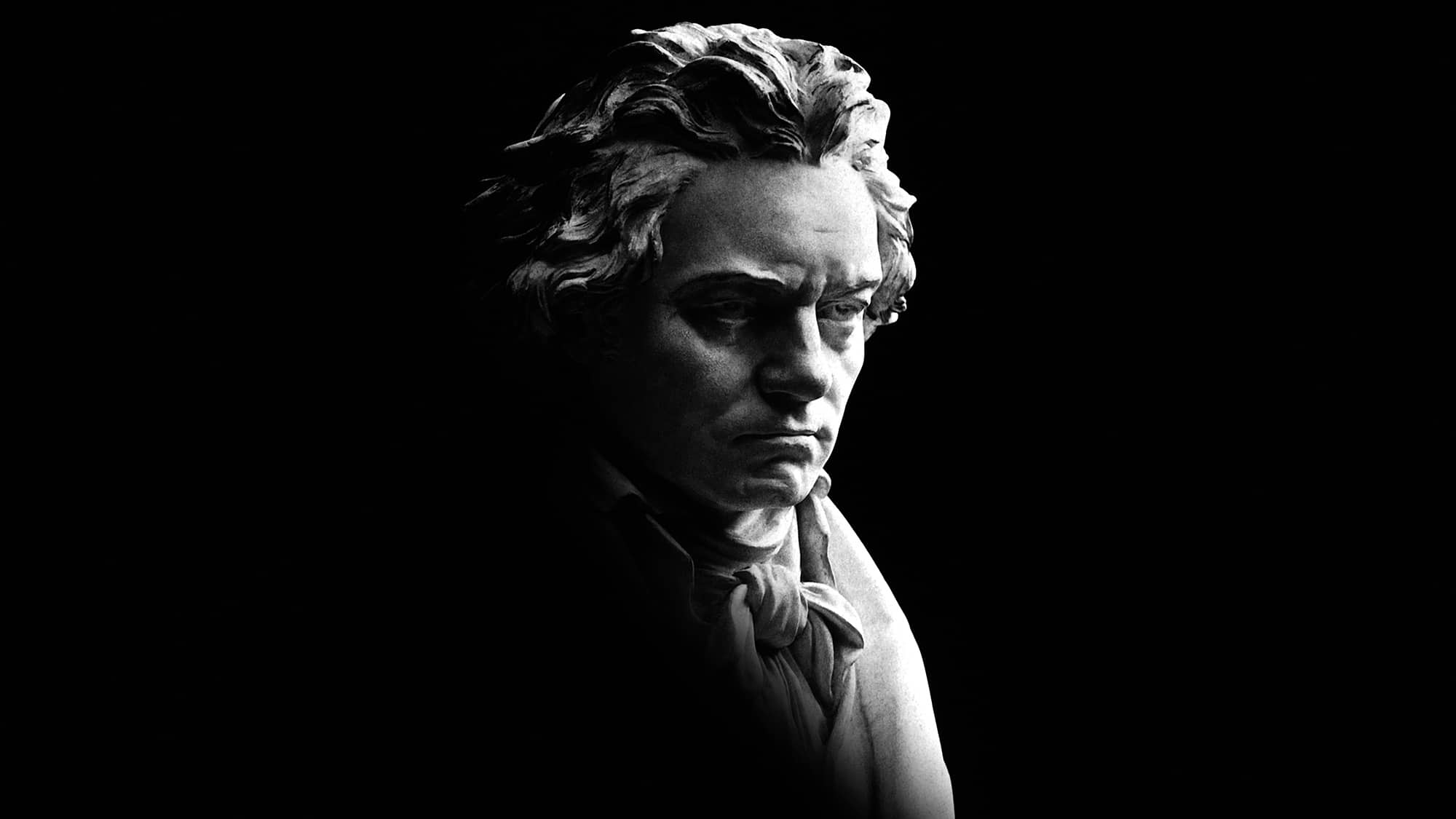 From a St. Bernard dog bearing his name to a toddler reacting emotionally to the sounds of “Moonlight Sonata” to his worldwide fame, Ludwig van Beethoven’s (1770–1827) legacy has transcended time and cultures.

While Beethoven’s exact day of birth in 1770 is not known, his baptism date, December 17, is commonly celebrated as his birthday. In the 18th century, it was a common practice to baptize newborns within a week of their birth, so we can be fairly certain the great composer was born close to that date.

Beethoven, of course, grew up to be a gifted composer, with nine symphonies, 32 piano sonatas, one opera, five piano concertos, and many chamber works to his name. A remarkable thing about him is that even though he began to lose his hearing at 26, he kept on composing. In fact, he wrote one of his best-known pieces, the Ninth Symphony, while he was nearly deaf.

Like his contemporaries Wolfgang Amadeus Mozart and Joseph Haydn, Beethoven was a well-known figure in his day, but fame did not keep him from getting in trouble. As one story goes, he once went for a walk in the Austrian town of Wiener Neustadt looking dirty and disheveled and was arrested for peering into people’s windows. The policeman who charged him with vagrancy obviously didn’t recognize the composer. Beethoven spent the night in jail until Herr Herzog, the city’s musical director, got him released.

Fast forward to December 2016, when another Beethoven-related fiasco sprang up, although this time, of course, the composer was not directly involved.

According to press reports, one of the experts recently commissioned to authenticate a handwritten Beethoven score, Allegretto in B Minor, ruled it a fake, later trying to buy it at a reduced price.

Other Beethoven mysteries and intrigues remain unsolved to this day: for instance, scholars are still not sure about the identity of his “immortal beloved” to whom the composer wrote a love letter in 1812.

But with his 246th birthday approaching, it is no mystery at all that Beethoven remains to this day one of the most prolific and brilliant composers of all time.