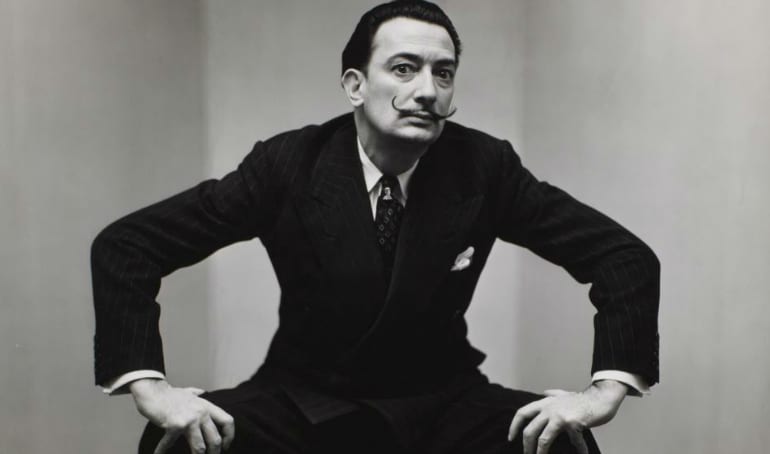 Almost coinciding with Salvador Dalí’s May 11 birthday, two events related to the Spanish surrealist painter (1904–1989) are happening this month.

The first one takes us to the Dali Museum in St. Petersburg, FL, where an exhibition is exploring a connection between the Spaniard and French-American artist Marcel Duchamp (1887–1968).

Though dissimilar in their styles—Duchamp’s art was more cubist in nature—the two “maintained a lasting bond of friendship and mutual admiration throughout their careers,” the museum said.

The exhibit, running until May 27, “explores the common ground, both personal and aesthetic, shared by these two modern icons.”

Another notable Dali-related event is the recent announcement that Oscar-winner Ben Kingsley will play the painter in a forthcoming movie, “Dali Land.”

The film will focus, among other elements of Dali’s life and work, on his extravagant persona and signature style, the Surrealism, which allowed him to express his idiosyncratic view of the world.

He realized that his creative output would not be easy to decipher, and it carried deep and sometimes mystical messages. As he said, “The fact that I myself, at the moment of painting, do not understand my own pictures, does not mean that these pictures have no meaning; on the contrary, their meaning is so profound, complex, coherent, and involuntary that it escapes the most simple analysis of logical intuition.”

Nearly three decades after his death, the artist, known as much for his eccentricity as his iconic mustache, is still feted, which only goes to prove that there really is such a thing as persistence of memory.