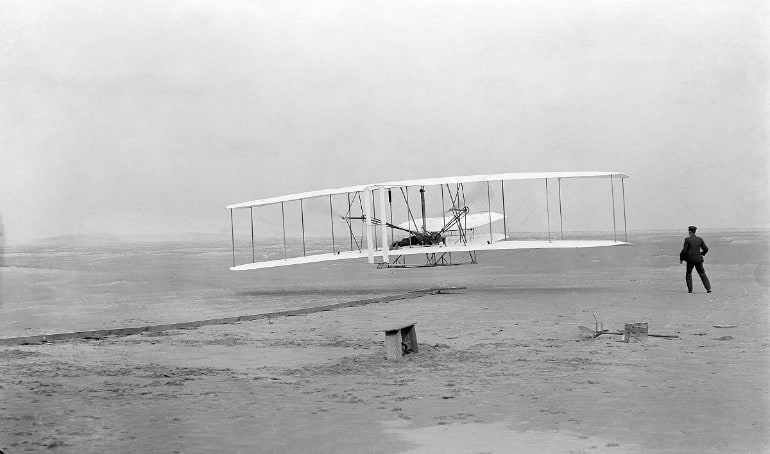 As the year is drawing to a close, Simply Charly composed a list of some of the key events of 2015. While it is obviously non-exhaustive and subjective, it shows what transpired in the world of the arts, sciences, technology, and lifestyle. We hope you agree with our choices.