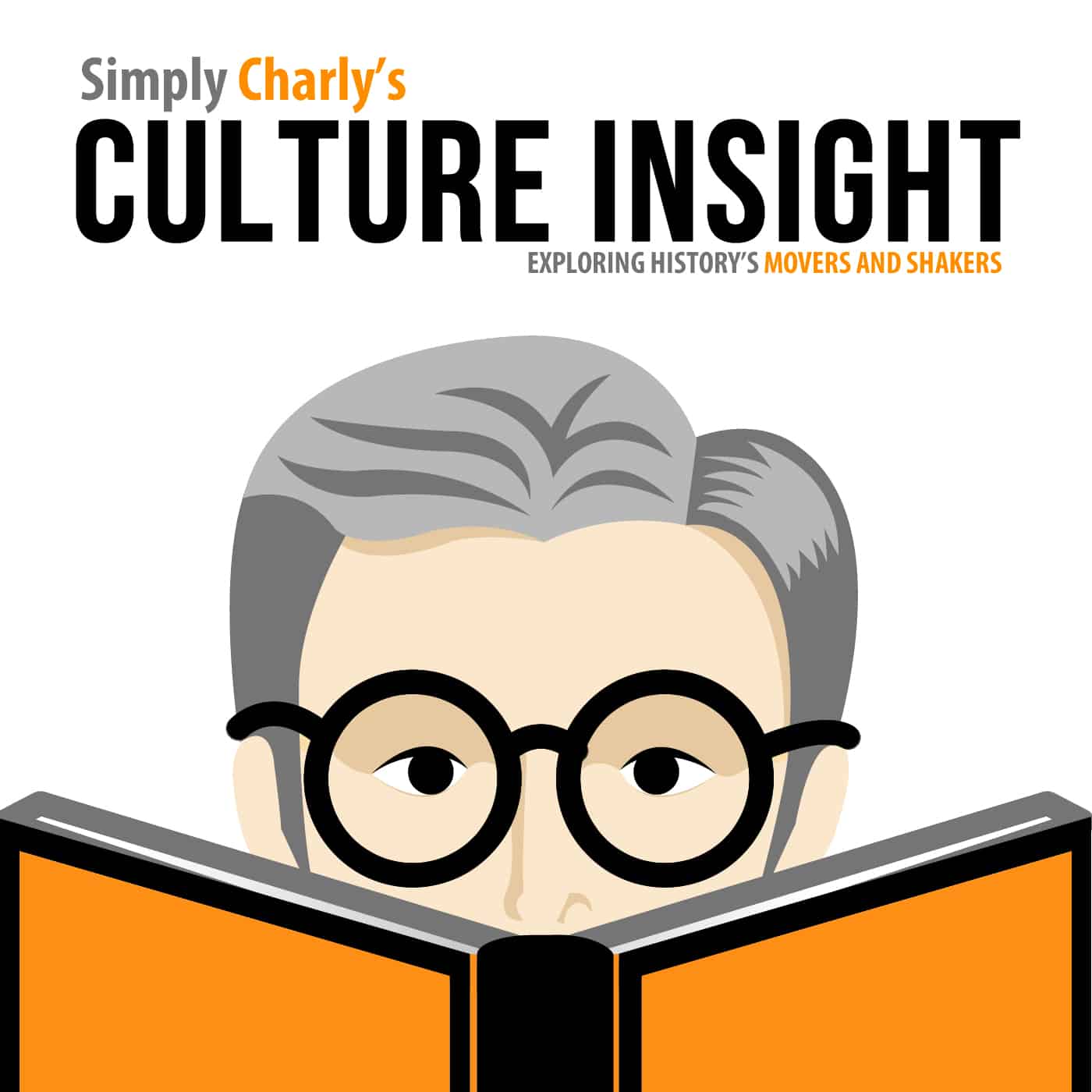 Simply Charly, an original, one-stop portal to a wealth of information about some of the world’s most prominent historical figures, has launched a new podcast series called Culture Insight hosted by Roger Kennedy.

The series of roughly 30-minute podcasts will feature interviews with authors and experts presenting their views on those individuals who have influenced our culture and enriched our lives. Bestselling author Gay Talese talks about how he and scores of other famous writers of his generation have been inspired by Ernest Hemingway. Physicist and author, Alan Lightman, explains Albert Einstein’s genius.

“The exclusive interviews reveal interesting and little-known facts about these personalities,” says Charles Carlini, CEO of New York-based multimedia company, Carlini Media, who launched SimplyCharly.com in October 2007. “I developed the sites to be a fun, accessible, and interactive learning experience. Their aim is to buck the current educational trend that places emphasis on reading, writing, and math at the expense of art, music and other personally enriching electives.” Eventually, SimplyCharly.com, which Teacher Web Magazine praised as “a rich, vibrant, and evolving resource,” will cover dozens of historical and cultural icons of the arts, music, science, literature, philosophy, architecture, and politics.

New sites featuring Chinggis Khan, Galileo Galilei, Vincent van Gogh, William James, George Orwell, Vladimir Nabokov,  and Carl Jung, among others, will be launched soon, making Simply Charly a “comprehensive, one-stop portal to a wealth of information about each individual we present,” Carlini says. “Rather than seek out a disparate collection of links, we want the visitors to come to just one reliable, accurate and credible source—our website.”

To learn more about the series or to listen to a podcast, visit our podcast page here.