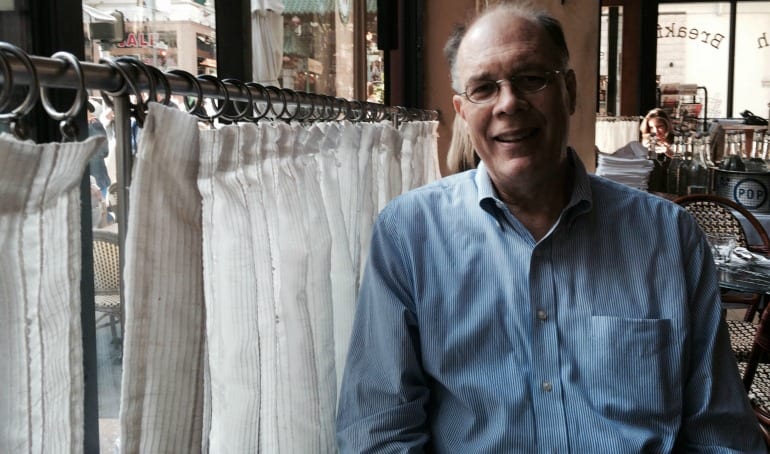 We learned with great sadness of the passing on March 28 of Richard Tieszen (1951-2017), the author of Simply Gödel, a new book in our Great Lives series. The book, to be published April 11, traces the life, career, and major accomplishments of the renowned logician and mathematician Kurt Gödel.

Professor of Philosophy at San José State University, Mr. Tieszen was the author of several books about Gödel, mathematics, logic, and philosophy.  He also wrote a number of articles on these subjects for various publications.

We are honored that Professor Tieszen had made such a valuable contribution to our book series, and are very grateful for his continued involvement in the editing process despite his declining health.

Our thoughts are with his family at this difficult time.