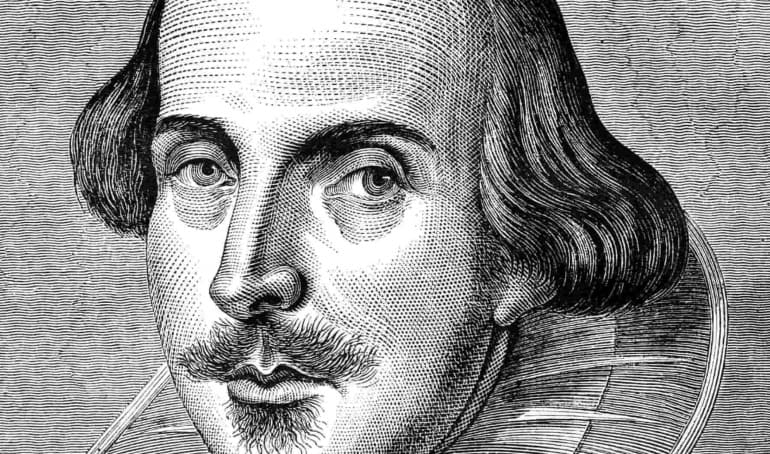 Not Lost in Translation: Old Writings May Hold Clues to Shakespeare’s Life

William Shakespeare (1564–1616) may be one of the most widely read English-language authors in history, but some aspects of his life remain shrouded in mystery.

For instance, his exact day of birth is unknown, and the question of whether he actually wrote the 154 sonnets and 37 plays attributed to him still occasionally pops up.

But some puzzles about the Bard’s life could soon be solved. Dr. Heather Wolfe, curator of manuscripts and archivist at the Folger Shakespeare Library in Washington, D.C., is leading a project to digitize, transcribe, and post online every known reference to the playwright and his family written during his lifetime.

Wolfe’s work is akin to that of a detective who is searching for, and interpreting, clues that may reveal unknown or misconstrued aspects of Shakespeare’s life. According to a recent article in The Wall Street Journal, “she is discovering details that have been overlooked for centuries, from mistranscriptions and mysterious seals to an unpublished document.”

That is no small task, given the complexity of the handwriting Wolfe is deciphering. In the 16th and 17th century England, most documents were penned in a writing style called “secretary hand,” which used exaggerated curves and downstrokes, and is illegible by today’s standards. Shakespeare himself wrote in this cursive style, using a quill pen and black ink.

The only known surviving samples of the Bard’s handwriting are six signatures, as well as a script of his play, Sir Thomas More. Interestingly enough, the manuscript, which will be made available online by the British Library next month, shows More making a plea for the humane treatment of refugees—which brings to mind the current migration crisis in Europe.

Wolfe’s quest to decrypt old writings is painstaking but could, in time, shed more light on Shakespeare’s world. And that is certainly much ado about something.